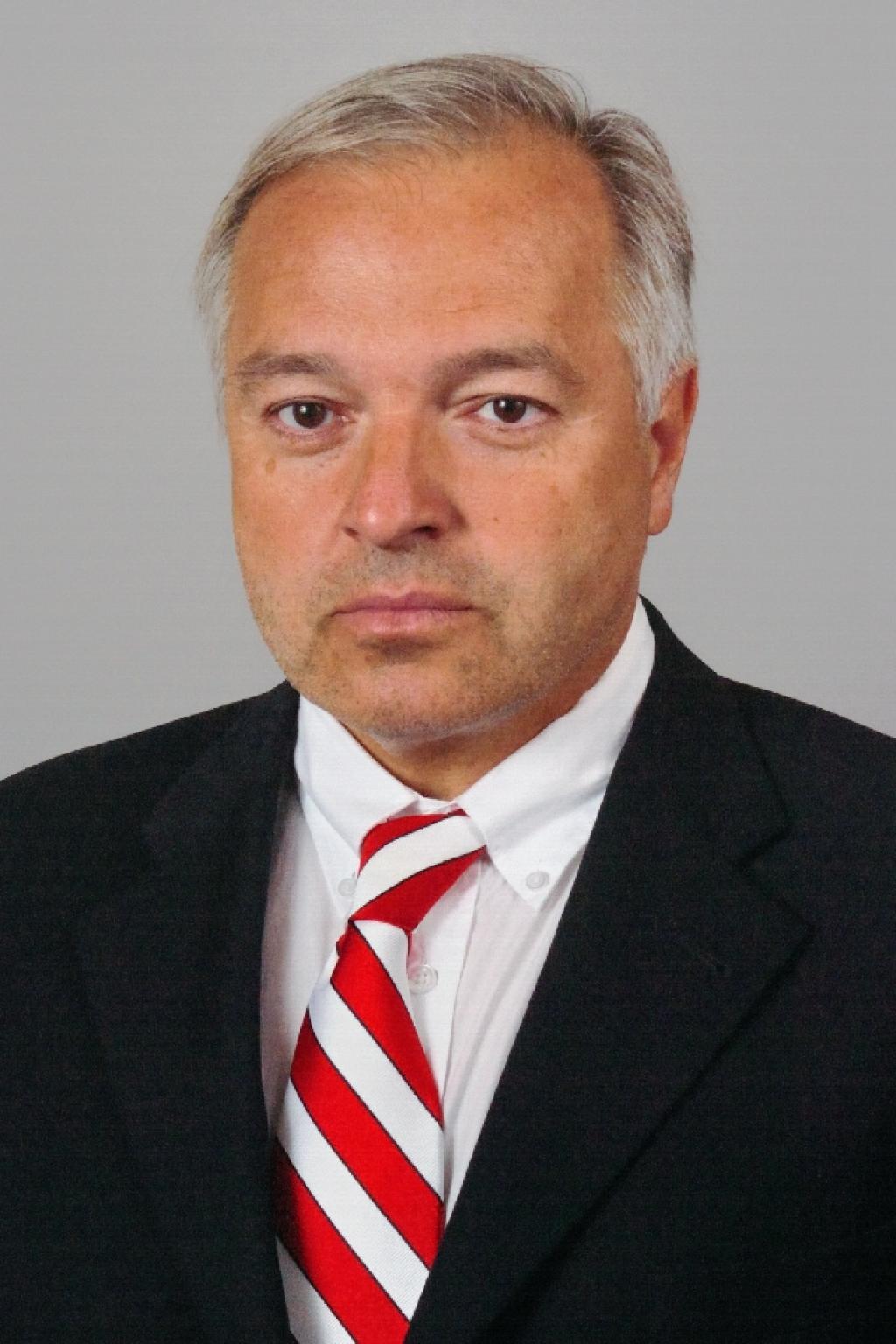 In Austria Dr. Hans Paul Kutschera was re-elected, by an unanimous decision.

After the 2010 European Championships Kutschera gave the Austrian Federation, OEJV a stable financial ground again with a modern way of leading the federation.

“I am happy that we found a common way to represent Austrian judo and I am happy with the 100% support. I will be more and more busy, in joint cooperation with the regional federations, to proceed successfully on the national and international way. The good performances of our judoka confirm the current work of our job which started with the clubs.” Kutschera said.

The new board led by Dr. Hans Paul Kutschera will be the following:

Judo is one of the six sports in Austria that won at least one medal at the last three Olympic Games.
With the successful generation of Sabrina Filzmoser, Claudia Heill and Ludwig Paischer Austraia celebrated many victories and medals. Besides that, Austrian judo cherishes its new talents for the future: Bernadette Graf, Kathrin Unterwurzacher, Tina Zeltner, Daniel Allerstorfer, Peter Scharinger, Max Schirnhofer as well as Nicole Kaiser, Magdalena Krssakova, Sarah Strohmeyer, Marko Bubania an more judoka who can give Austrian judo many future examples and joy.