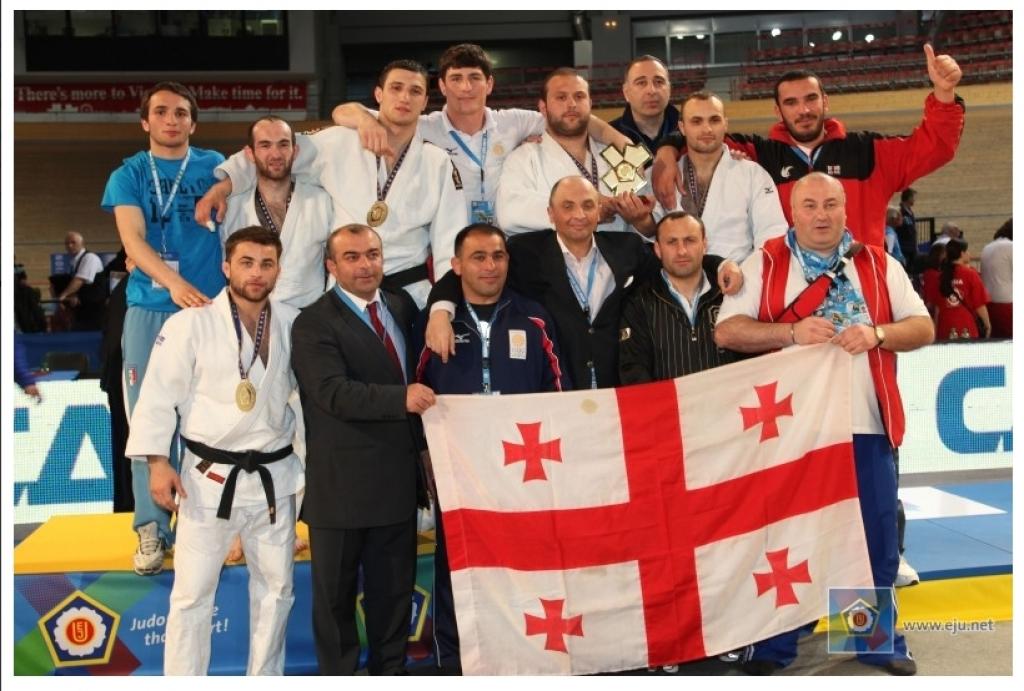 On the last day of the individual competition at the European Championships in Istanbul the draw for the Team Championships on Sunday was held by EJU vice president Daniel Lascau and sports director Michal Vachun.

In the men’s competition 12 teams will compete: Germany will face Moldova, Ukraine will compete against Spain, Greece will fight with Turkey, Russia will face the Polish team. Georgia, Great Britain, France and Estonia have a bye in first round.

In the women’s competition eight teams will compete: Poland and Spain will open women’s team competition. Germany will meet with Russia while the Ukraine drew Turkey. The French women will compete against Great Britain.

Last year Georgia won gold in the men’s competition, but the Italian women’s team, that won the gold last year, will not compete this edition. Current team world champions in the women’s division, the Netherland’s, will not compete either.