Draw for last European World Cups in Istanbul and Minsk 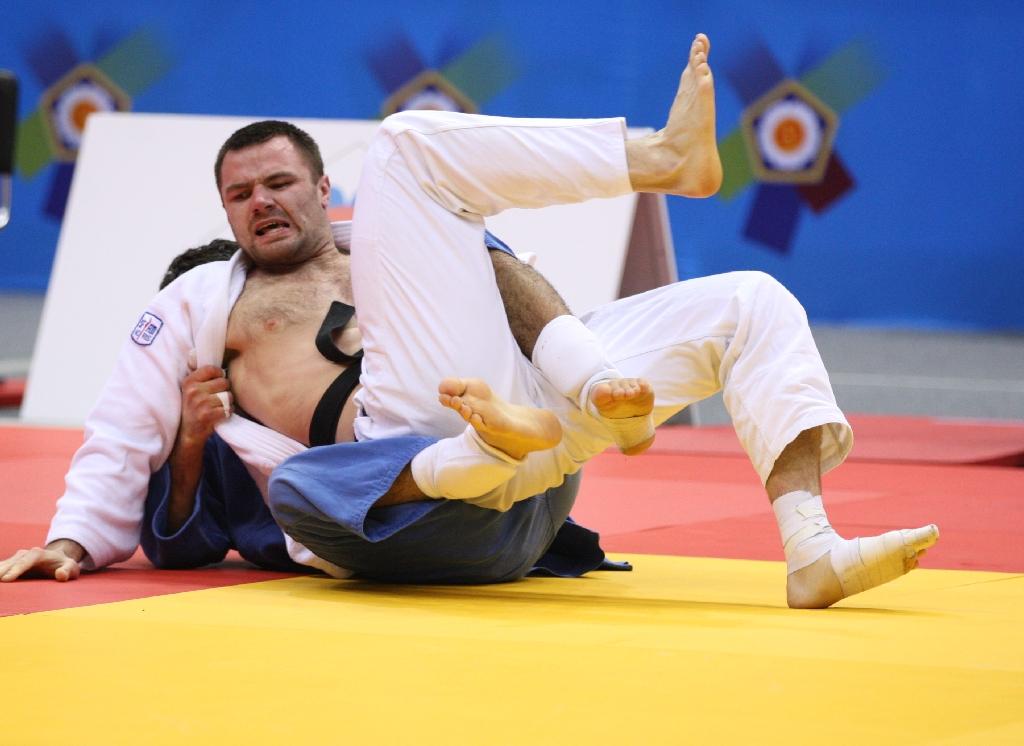 Today the draw was held for the World Cups in Minsk for men and Istanbul for women. It’s the seventh and last European World Cup this year. Last week the best judoka in this circuit were in Rome.
In Belarus the men will fight. Olympic participants of Belarus Yauhen Biadulin (27) will fight U100kg. Ihar Makarau, who is now 33, will not fight. He is the highest seeded fighter at the World Cup in Minsk.
This World Cup is meant as a great opportunity to prepare for the European U23 Championships to be held in November in Prague. In total 78 men will participate in Minsk from 13 nations.
Belarus has 22 competitors, the lose Baltic states: Lithuania 10, Estonia 8, Latvia 7.

In Istanbul 78 women from 15 nations will fight at the first ever World Cup on Turkish ground. The Turkish Judo federation is very active and have organized many big events but didn’t have a World Cup. Since this year they can show they organizational skills after organizing many other events this year. The European Cup for Cadets in Antalya, the European Cup for Seniors in Istanbul and two weeks time the European Club Championships will be held in Istanbul as well. Last year the European Senior Championships took place in Istanbul. This gave enough trust to award the World Cup to Istanbul.
The World Cup in Rome had a comparable participants field with strong teams from Germany, Slovenia and Turkey. Also Croatia, Canada, Austria and France will mingle among the medalists. Maybe Kosovarians Kelmendi and Gjakova can reach the podium again like last week fighting under the IJF flag.
Follow both live video streams on Saturday. Both events will be held in one day.

Watch the draw of Minsk:

Watch the draw of Istanbul:

Watch the video teaser of Minsk in You Tube:

Watch the video teaser of Istanbul in You Tube: