DUBROVNIK A HIT ON DAY ONE OF SENIOR EUROPEAN CUP 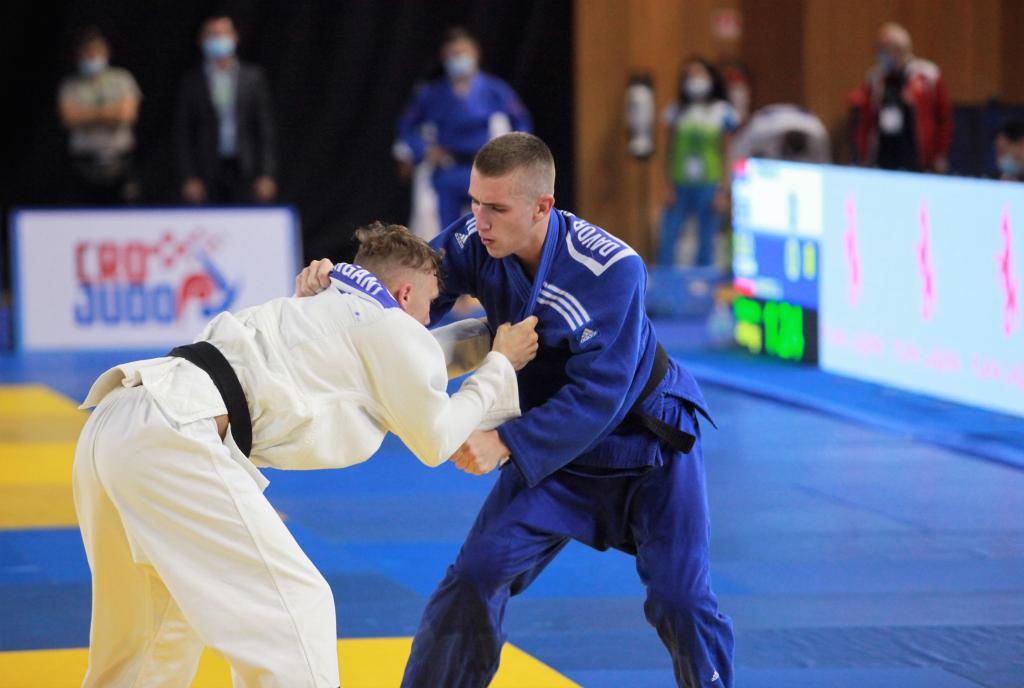 Yesterday saw the first official tournament since lockdown successfully welcome athletes back to the tatami in Dubrovnik for the Senior European Cup.

The standard was high, the entry had a number of European and World medals ranging from cadet to senior level and despite having such a stretch away from competition, everyone brought their A-game.

The Croatian team were exceptional hosts and took away four of the available medals.

Robert KLACAR (CRO) fought very well and took himself to the final against Mateja STOSIC (SRB) in the -66kg category.

All in all a good day, which unfortunately I failed to finish with gold. Although I started well and took the lead, Stošić (SRB) in the final easily solved my positioning and managed to force me to 3 shidos. After the Croatian Under-23 Championship, next weekend, I am going to the Netherlands for the training camp.

With the Croatian U23 Championships in sight, KLACAR was not the only one happy with the chance to get some serious competition under his belt. Iva OBERAN (CRO) was hoping for the gold, but given the circumstances can look at this as a warm up and a learning tool,

I had four opponents who have European or world medals in the junior or senior competition. I always expect a lot from myself, so I came in today with the desire to defend my gold from 2019, but after eight months without competition, a medal is a medal. I know what I need to work on in order to be better at the Croatian Under-23 Championship and the European Under-23 Championship in Poreč.

It was clear how relieved the athletes were to be back in a competitive atmosphere and for the Italian entry, Veronica TONIOLO it was a big day. The 2019 Cadet European and World Champion fought as a senior for the first time, in a new weight category, and took home the gold in the -57kg category.