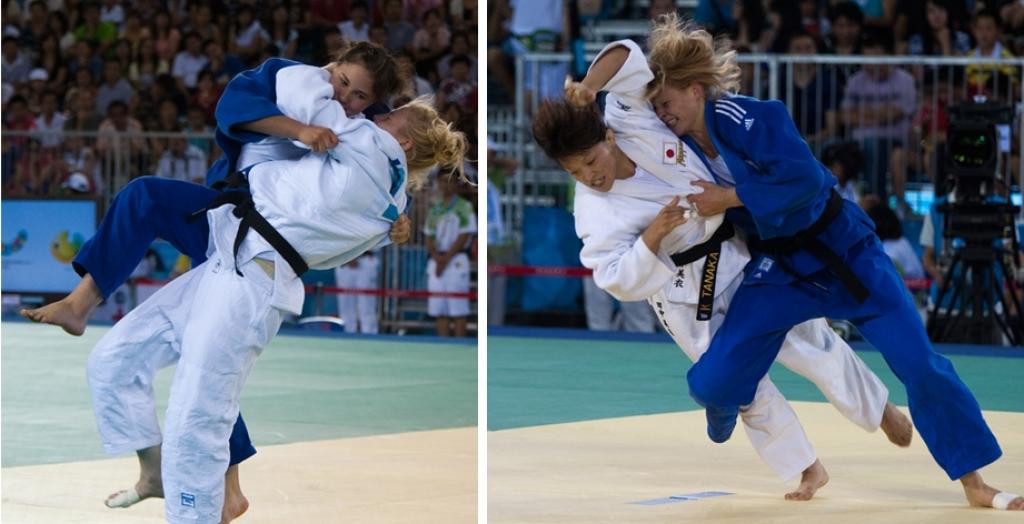 This weekend the bi-annual FISU World Championships started with wins for Japan (2), Korea, China and Viktoriya Turks of the Ukraine U78kg.
Today Japan added another world title by Tomohiro Kawakami U81kg and Abdul Omarov won the U90kg category for Russia. The women’s categories were dominated by the Dutch talents who stated the strong Dutch level in these division. Both are not going to the senior World Championships as they face competition of Elisabeth Willeboordse and Anicka van Emden U63kg and Edith Bosch and Linda Bolder U70kg.

The Netherlands collected 11 University World titles since the start in 1959. Famous world champions of the past were Ryoko Tani, Kenzo Nakamura, Noriko Anno and from Europe Isabel Fernandez, Celine Lebrun, Antal Kovacs, Akos Braun, Ole Bischof among others.