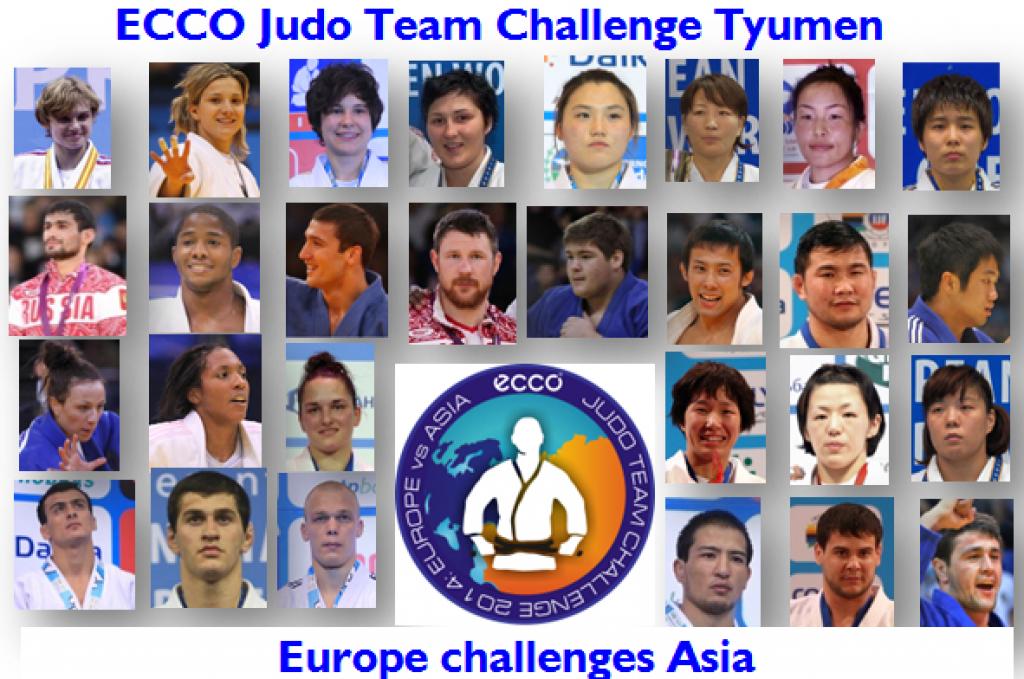 On Saturday it’s time for a big challenge. Europe challenges Asia for a unique team event. The ECCO Judo Team Challenge 2014. Again the city of Tyumen organises a major international event. Europe vs Asia will show the teams of the two best continents of