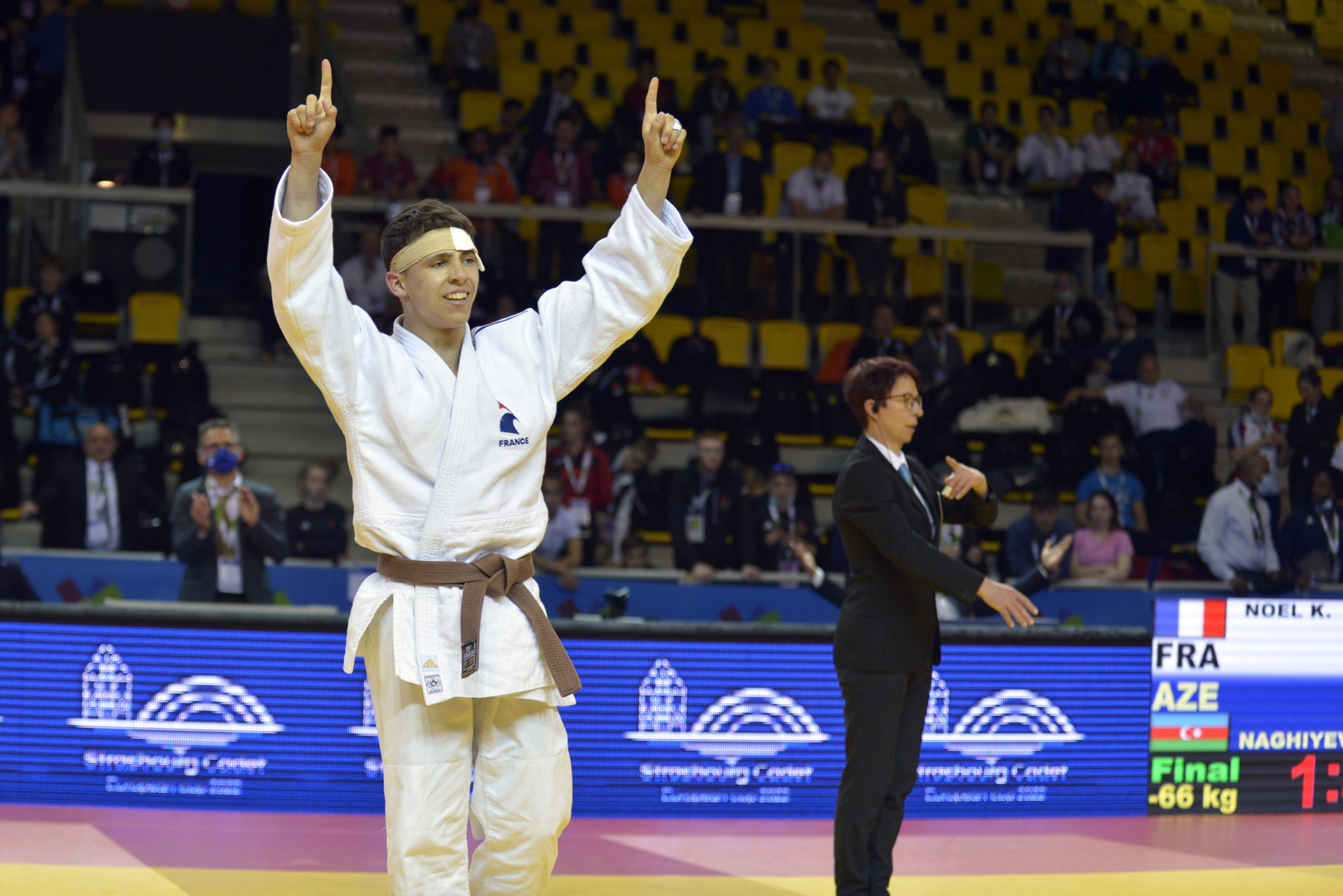 The expectation was high for the French team, competing on home soil and with a tremendous entry in the Strasbourg Cadet European Cup 2022. Coming in to the tournament, eight of the weight categories were headed by French athletes, and the team finished top of the medal table with exactly eight gold medals. Not from all of their number ones however!

This weekend was a big one for the French Judo Federation as this was their first time hosting this event and all eyes are on the next Olympic hosts. In attendance was the French president, Stephane Nomis, Director of High Performance, former French coach and Olympic medallist Larbi Benboudaoud and Olympic medallist-turned coach, Automne Pavia. 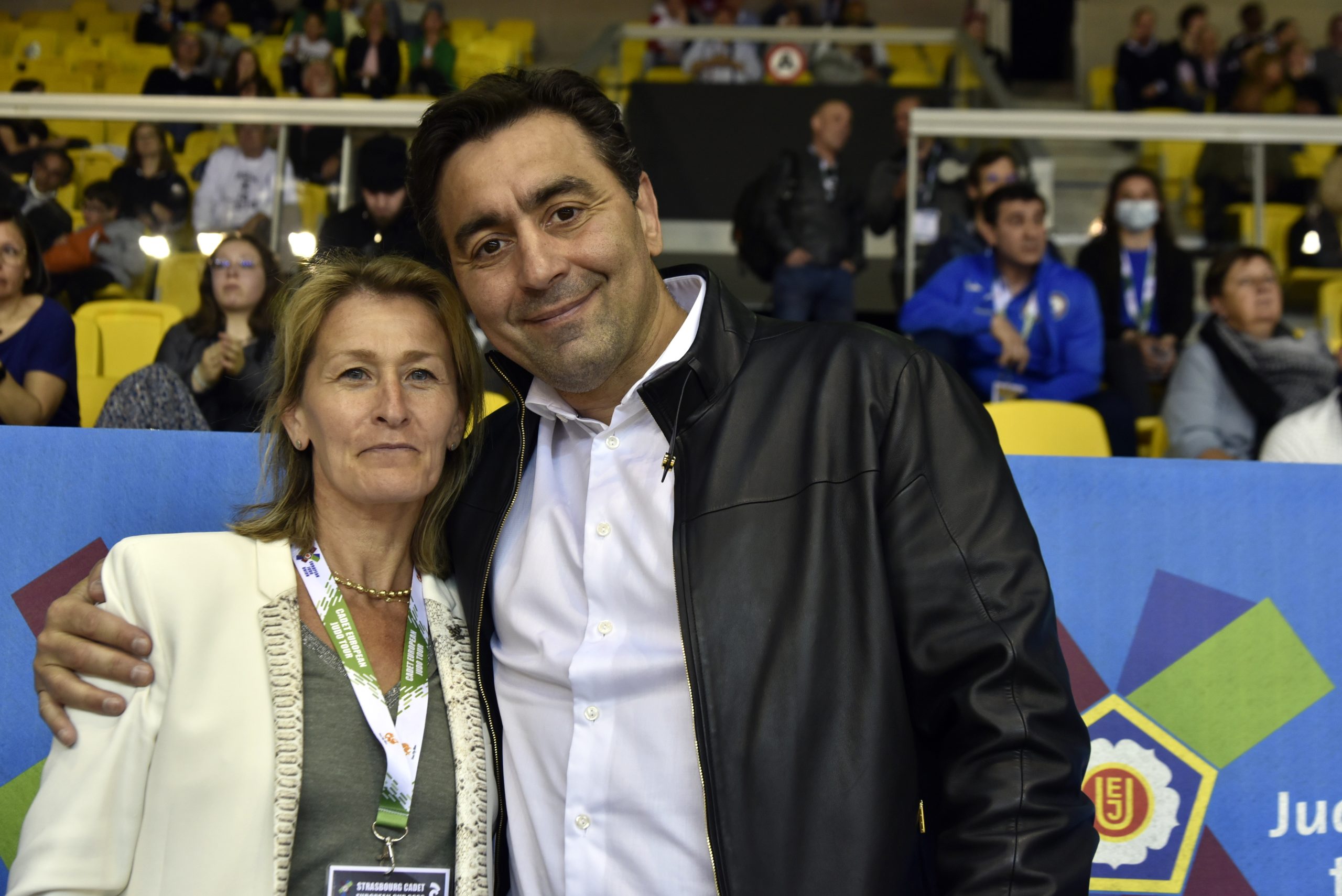 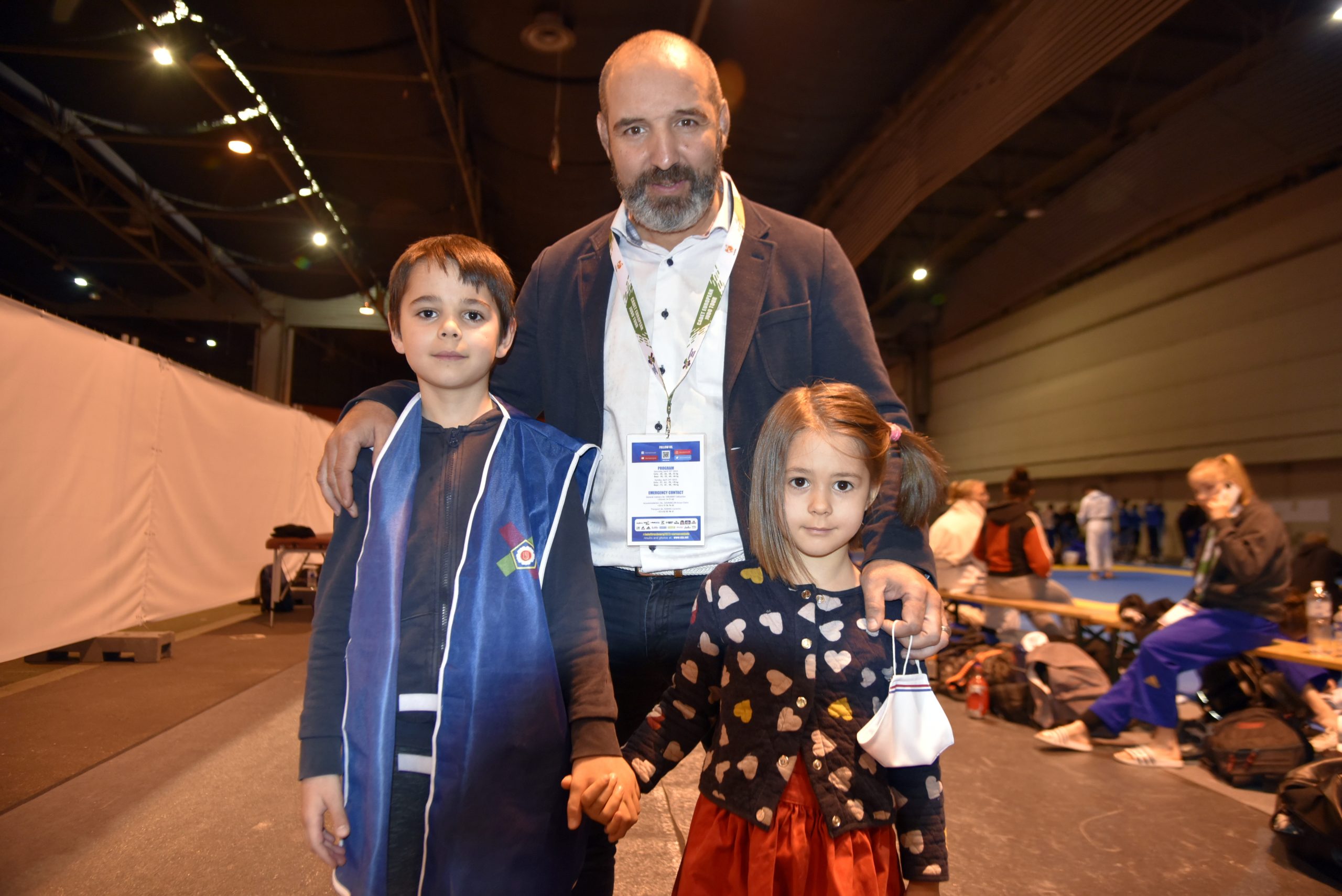 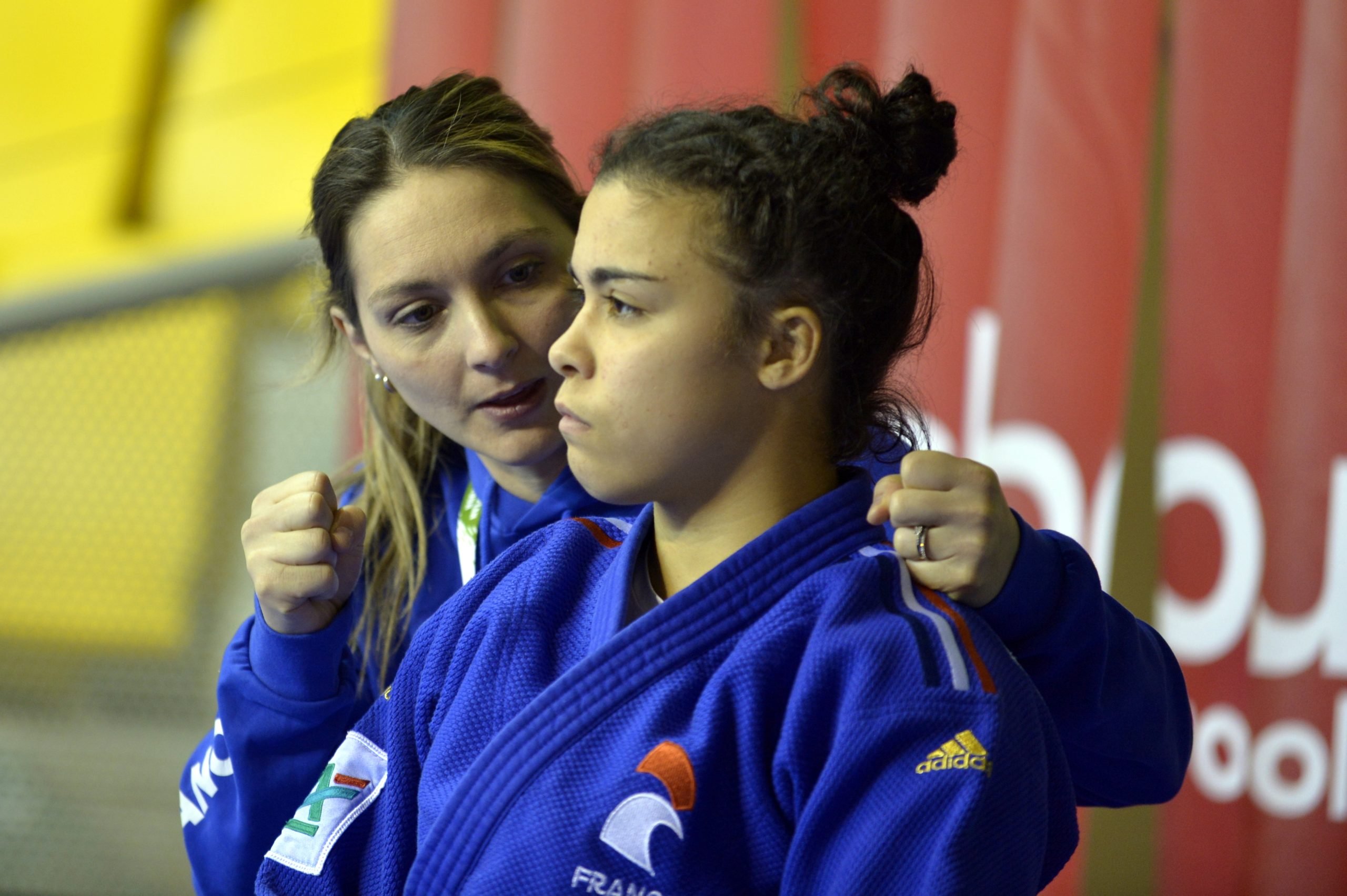 No matter the level of the athletes, the support is evident for them from the very top. It is very encouraging for these rising stars and their development. Though team France were exceptional, many other athletes found their time to shine in Strasbourg.

Luke DAVIES (GBR) gave an astounding performance in his last event in Teplice, taking a silver medal in the end. This week he demonstrated it wasn’t a fluke and not only found his way to the final, but went one better to become the gold medallist, his first on this Cadet European Tour. Great Britain heard the anthem twice this weekend, the other gold medal going to Charlotte JENMAN. 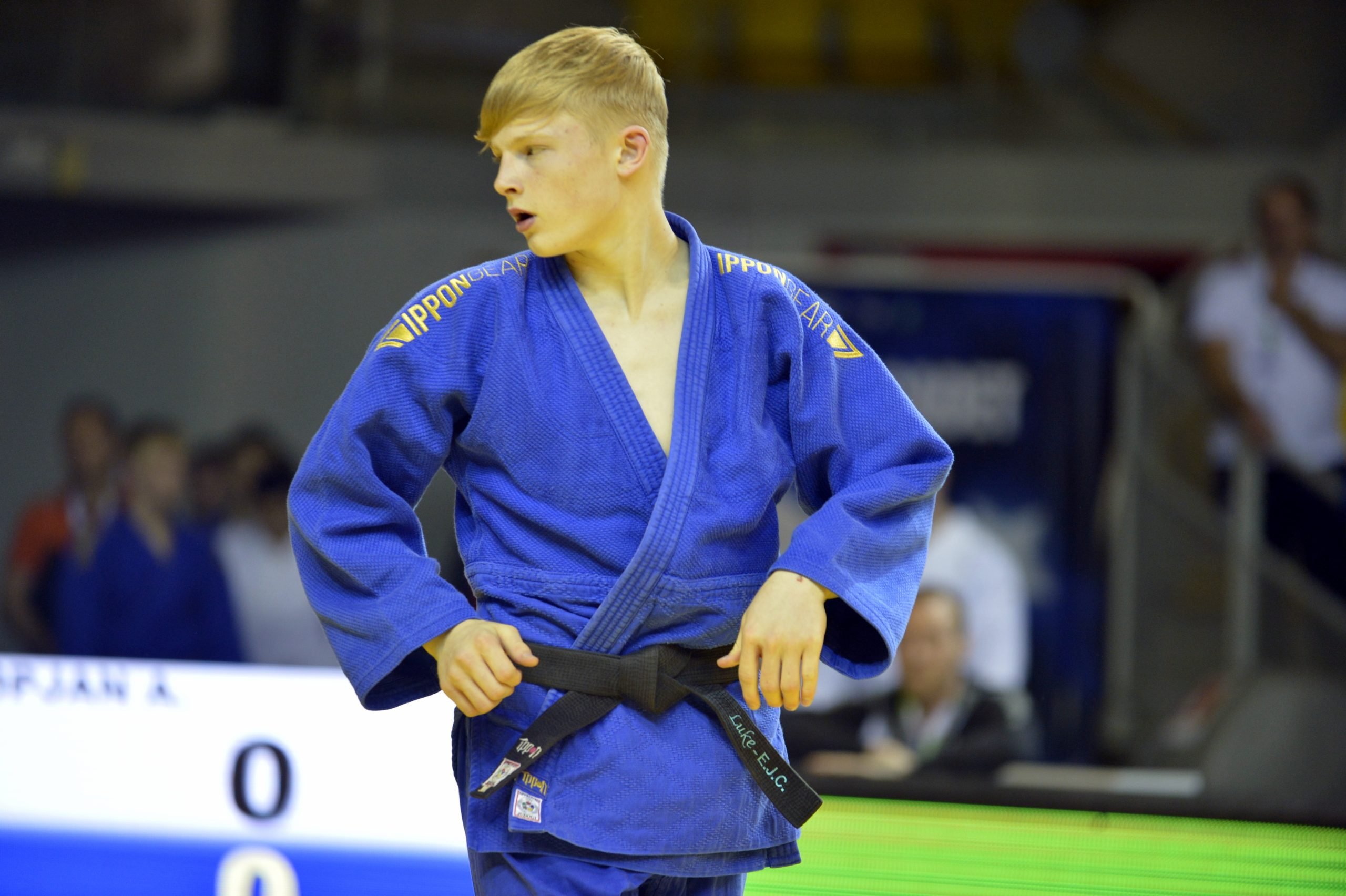 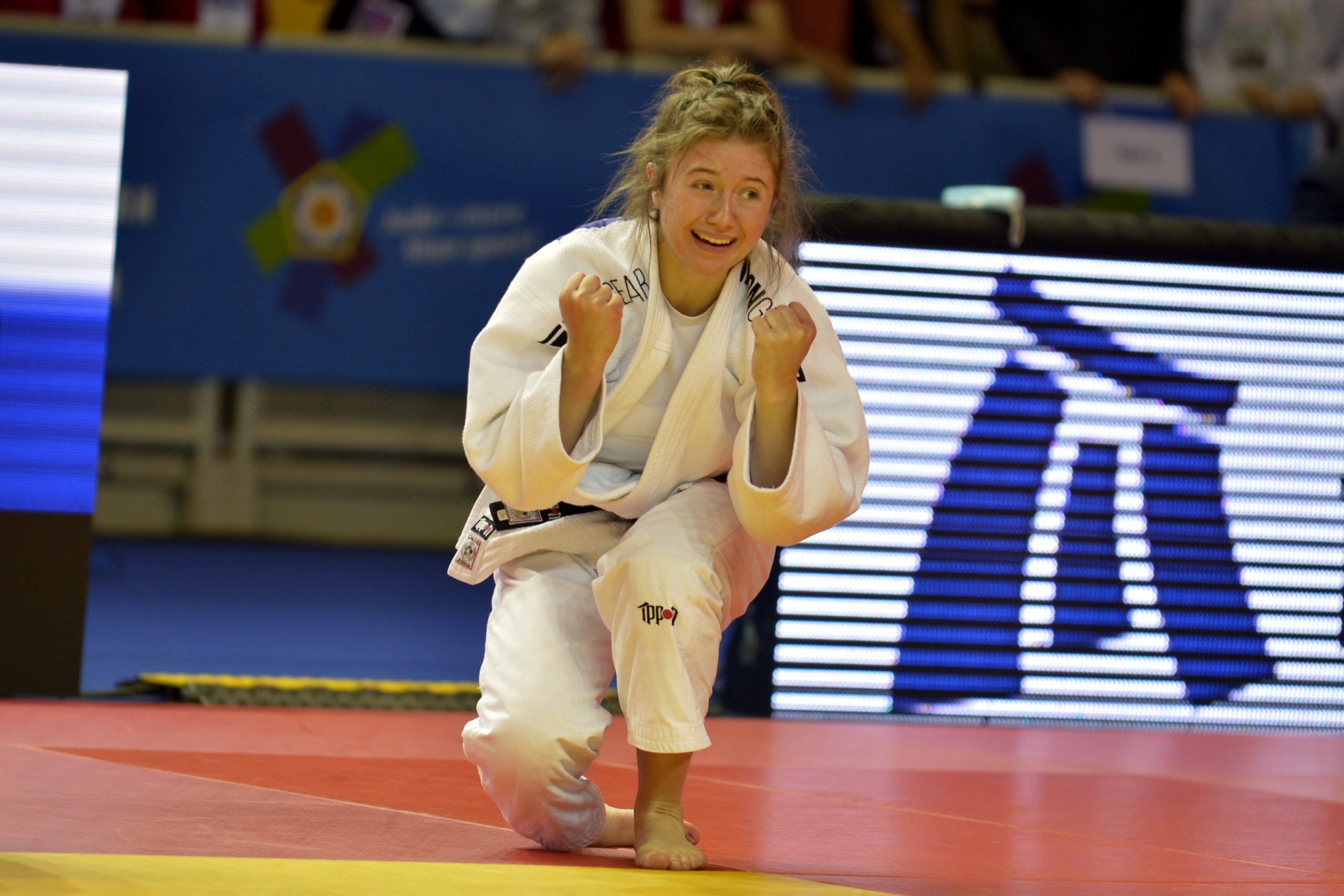