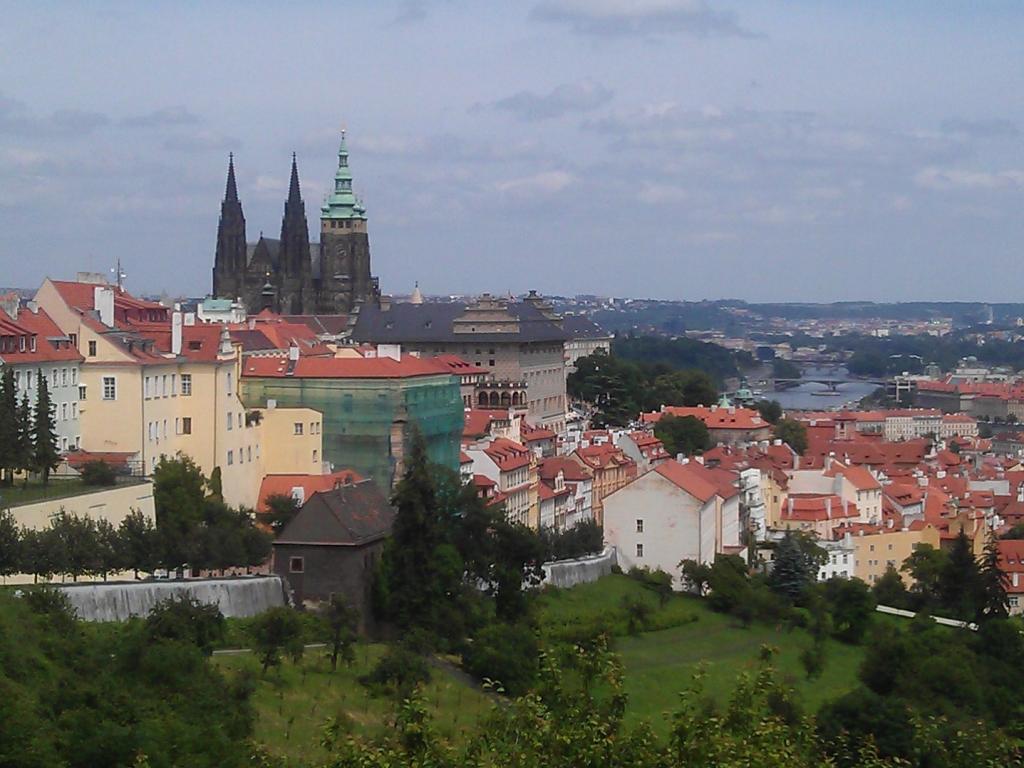 European Judo Open Women Prague 2015 will be held this Saturday in the capital of the Czech Republic. The organizers have received 184 entries from 39 countries.

Two Olympic medallists will take part in the tournament: Gemma Gibbons of UK won silver in London 2012 (-78kg) and Ketleyn Quadros of Brazil took bronze in Beijing in 2008 in -63kg. However the hottest favourite in -63kg with 35 participants seems to be Alice Schlesinger of the UK who won the Grand Prix in Duesseldorf last weekend.

The heavy weight category is also going to be very tough and the biggest favourites in the heavy weight category are the European Champion Maryna Slutskaya of Belorussia, the champion of Asia. Gulzhan Issanova of Kazakhstan and the world bronze medallist Gulsah Kocaturk of Turkey. Prague will also see the African champion Ana Moreira of Angola in -70kg.

The Prague tournament is a good opportunity for young athletes from the coming judo generation to win points necessary for Baku 2015 and Rio 2016 so a lot of talented athletes are going to participate. For sure Prague will see beautiful judo on Saturday. The home crowd will support Alena Eiglova in -70kg who is probably the biggest hope of the home team for medal.