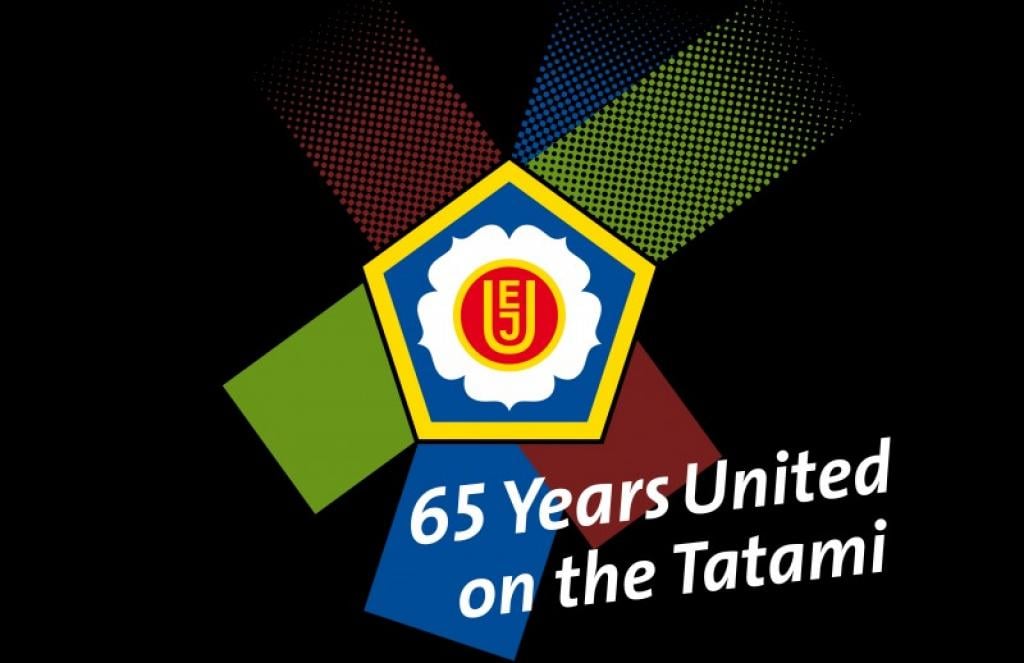 Exactly 65 years ago the EJU was founded at a meeting in London. The EJU was founded to link the federations and to strengthen and encourage the nations. It was meant to set up an international standard of the code of judo and to establish the international conditions and rules for the contests. The council could arbitrate on problems in judo and organise ways and means on the expansion and development of our sport.

In 65 years the EJU has celebrated many successes since the signing of the statute.

The first Olympic title in 1964 by legendary Anton Geesink and seven European Olympic titles at the most recent Olympic Games in London.

Watch video with the re-signing of the statute 65 years later. In the light of our anniversary motto ‘Together united on the tatami’ EJU President Sergey Soloveychik visited one of the founders in 1948 and EJU’s honorary president Jaap Nauwelaerts D’Age in The Netherlands. Nauwelaerts D’Age was EJU president between 1952 and 1957 and later Sports Director of the EJU.

Watch the video with a message to the world of judo.

Below you find a letter from the President to all National Federations.

Congratulation letter from the President