EJU Kodokan Kata Course to be held in Lignano 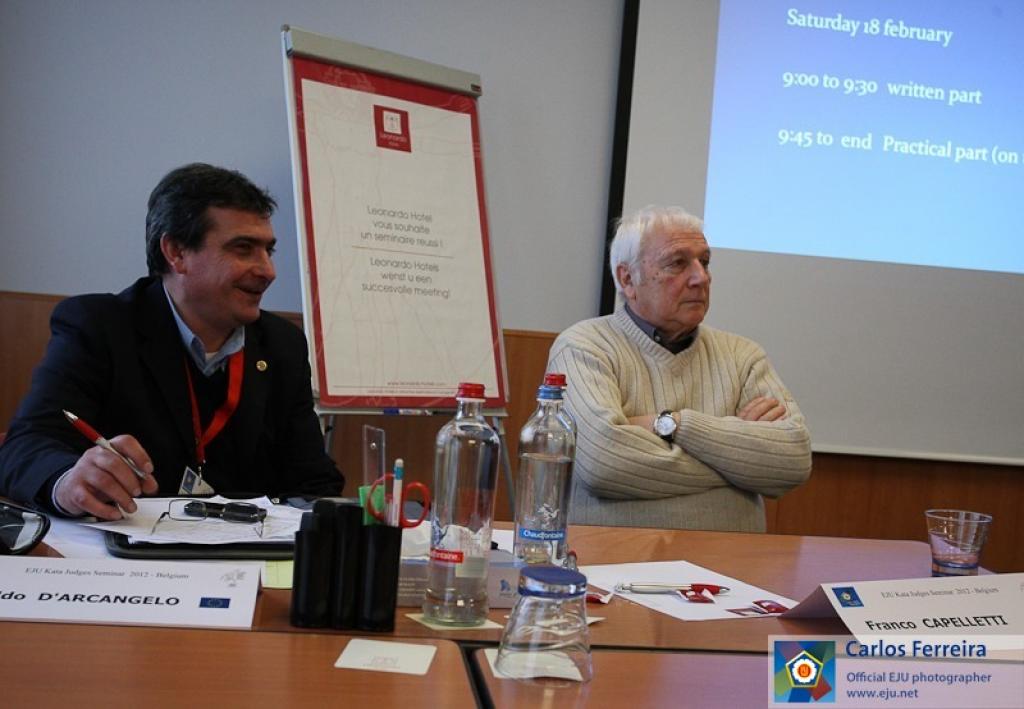 The Kodokan in Tokyo is the birthplace of judo, and since 1882, when Jigoro Kano founded it, is also recognized as his temple. For over half a century the popularity of judo has become global. The Kodokan always organises seminars attended by teachers and practitioners from around the world to meet, learn, specialize and graduate.

The Diploma of Kodokan Judo is for the judoka of any country in the world the most authoritative certification of ability. The turning point came in 2011 when for the first time the Kodokan held seminar and examination session in Europe, in Zagreb.
Haruki Uemura, 9-dan, already World and Olympic champion, current president of the Kodokan and of the Japan Judo Federation found the experience useful and approved the continuation. From 6th to 11th of March Uemura will lead the Kodokan Japanese delegation, which will hold the 2nd Seminar of the Kodokan in Europe in Lignano Sabbiadoro.

The Italian interest and knowledge of judo kata were crucial for the realisation of this historic embrace between Italy and Kodokan, as it was decisive the policy action by Franco Capelletti, 9-dan and vice president of the European Judo Union and the Italian Judo Federation. But the arrival of the Kodokan in Lignano is not the only kata judo event that will turn the spotlight from all over the world on Italy, because after the seminar in March, which was signed by 21 countries, the 4th edition of the Kata World Championship will be held on 22nd and 23rd September in Pordenone.

Franco Capelletti: “All countries are now showing great interest in the study and practice of kata. A road, taken on the kata, which Japan shared with Europe and is made from the competition and the clubs, the simplification of teaching. In 2000 the Master Toshiro Daigo came to Rome to give uniformity to the various interpretations of the kata, and put all agree to refer only to the Kodokan kata. Today we can say that we have made great steps forward and in the seminar in Lignano diplomas will be given, rules will be discussed in order to valorise the physical benefit that the practice of kata leads to all its students and at all levels.”