EJU OTC in Rome gives space to U23 talents 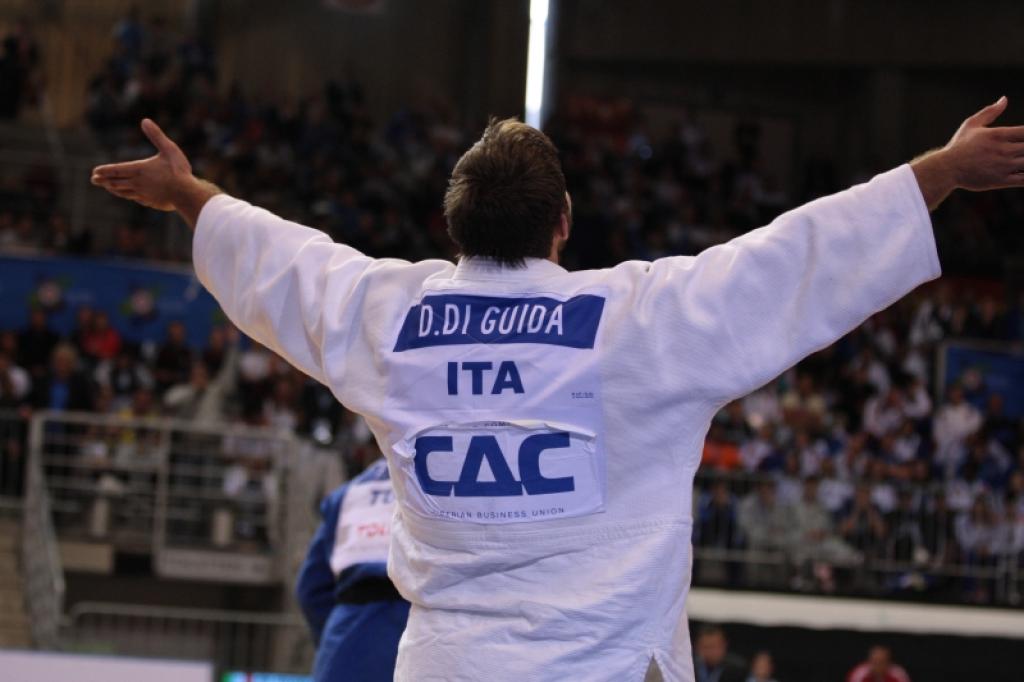 EJU Head of Sports Directors Densign White has announced the list of athletes that will be supported for the next Olympic Training Camp in Rome.

The OTC’s are meant to give the ultimate basis for good European results and therefore the European Judo Union provides the best opportunities to its teams’ of athletes, coaches and referees to prepare themselves in the best conditions for the major tournaments. The efforts in advance of the Olympic Games have paid out with 29 medals for Europe, and seven Olympic champions, a tremendous success.

Better conditions can be achieved by supporting a series of travelling training camps, also this season at a variety of locations within Europe. The EJU will cover the full cost of any athlete who is in the top three of the world ranking list.
The OTC in Rome is in advance of the Green Hill World Cup for men and women in Rome at 29-30 September.

For the training camp in Rome, the EJU gives the opportunity to the federations to replace their two named athletes on the list with two athletes who may be selected to compete in the European U23 Championships in Prague November 16-18.
Below you can also find a second support list for athletes with high potential and athletes from small nations.

After the Olympic Games many athletes may not take part in at the OTC in Rome to have a break. This option gives federations the opportunity to switch their athletes to the standard supported number of two athletes per nation and obviously to support the talented athletes who are preparing for the European Championships.
The current nominated athletes can be replaced by athletes U23 years of the same country regardless the weight category, with the expectation of competing in European U23 Championships in Prague 16-18 November 2012.

The next OTC will follow in Malaga at 4-9 November, just in advance of the European U23 Championships.
Read more about the training camp here: