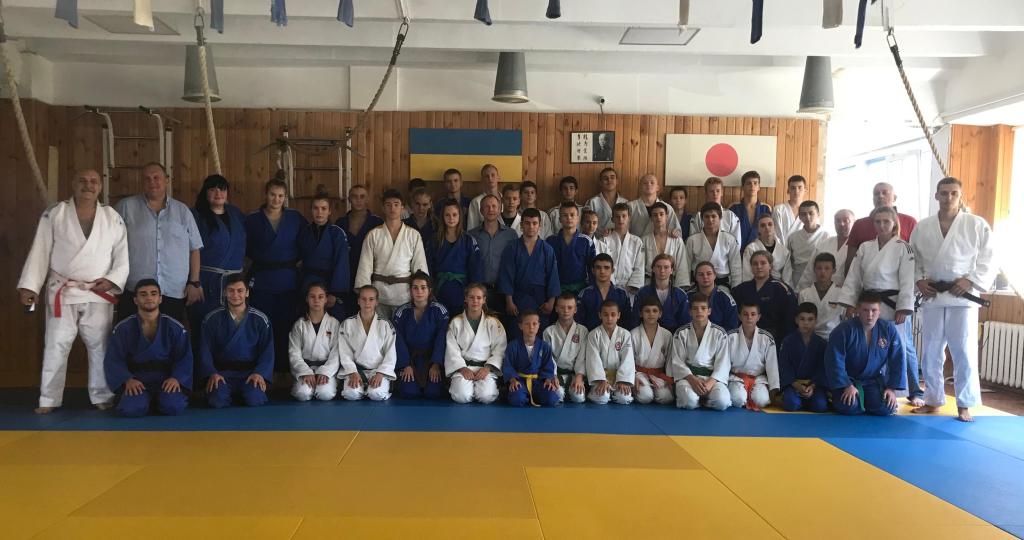 In the capital of Ukraine they discussed the development of Judo in Kiev and the rest of the country and the main tasks of organising competitions on an international level. NASIROV spoke,

We are very pleased that the EJU Pesident, on the eve of the Judo World Championships to be held in late August, took the time and visited us. We discussed issues of further development of judo in the world and Ukraine. We are hopeful that together with the EJU we will have the possibility to host international events in near future in Ukraine.

The distinguished guests also visited the leading judo school ‘Young Spartacus’. SOLOVEYCHIK noted the high level of training of Ukrainian athletes and the professional structures of the Ukrainian Judo Federation.