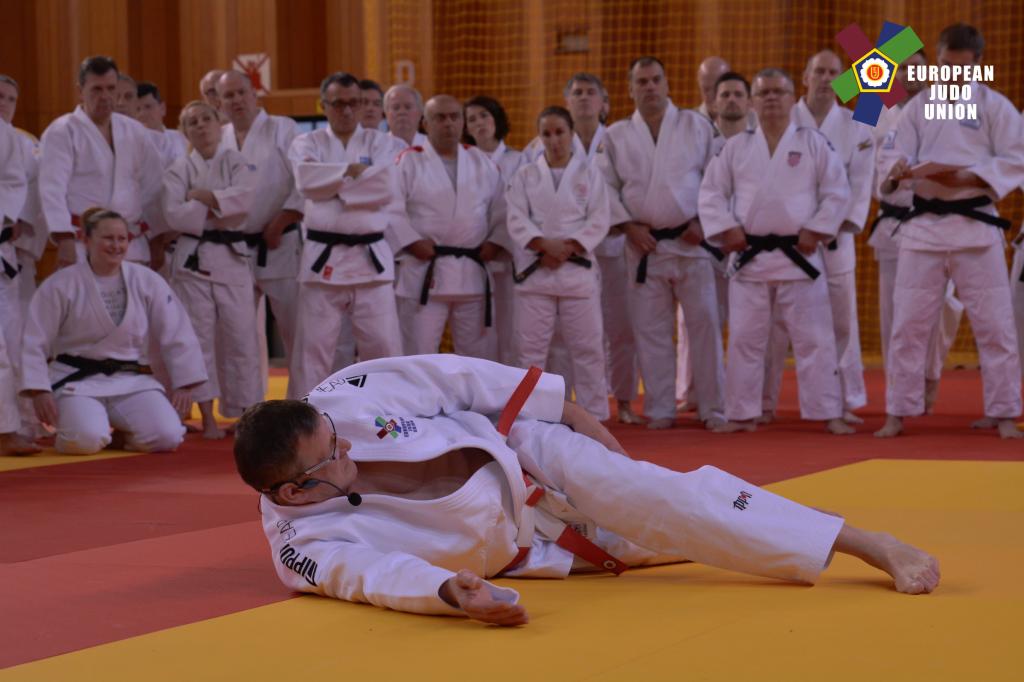 After a successful IJF Coaching and Refereeing Seminar in Mittersil earlier this year, the European Judo Union host a continental refereeing seminar in Dubrovnik this weekend. The total of 110 referees, coaches and sport commissioners were at present from 42 different nations. 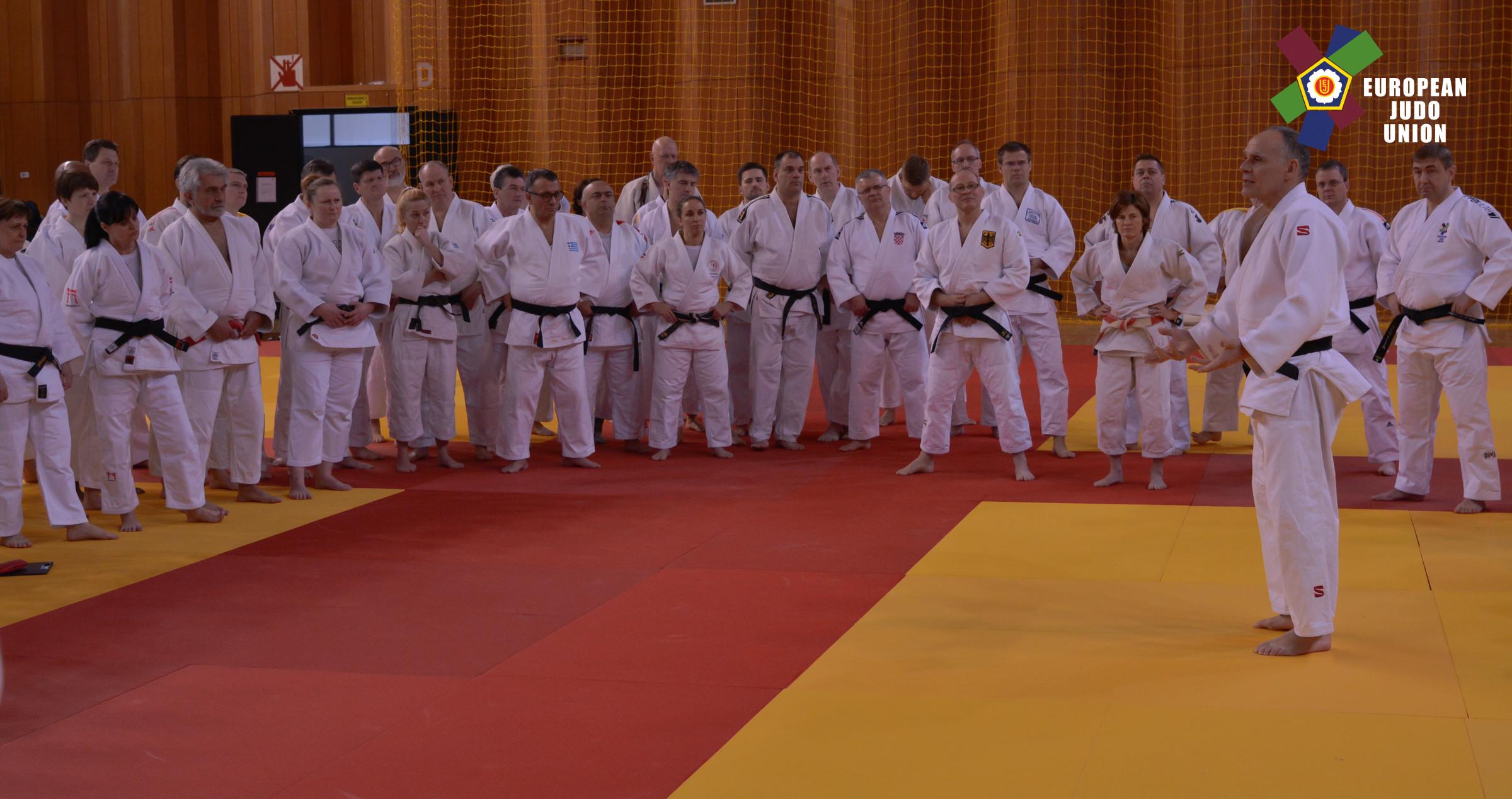 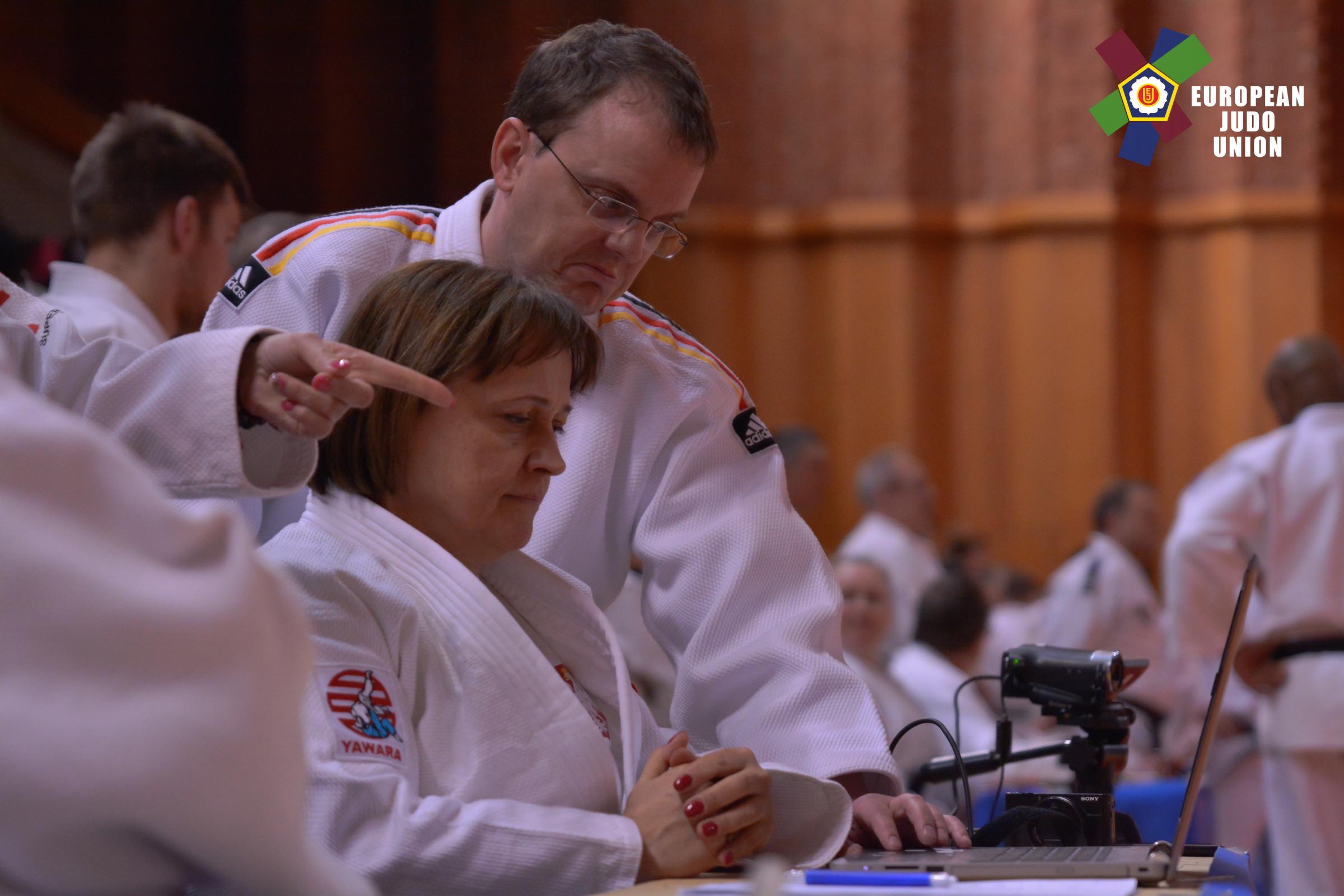 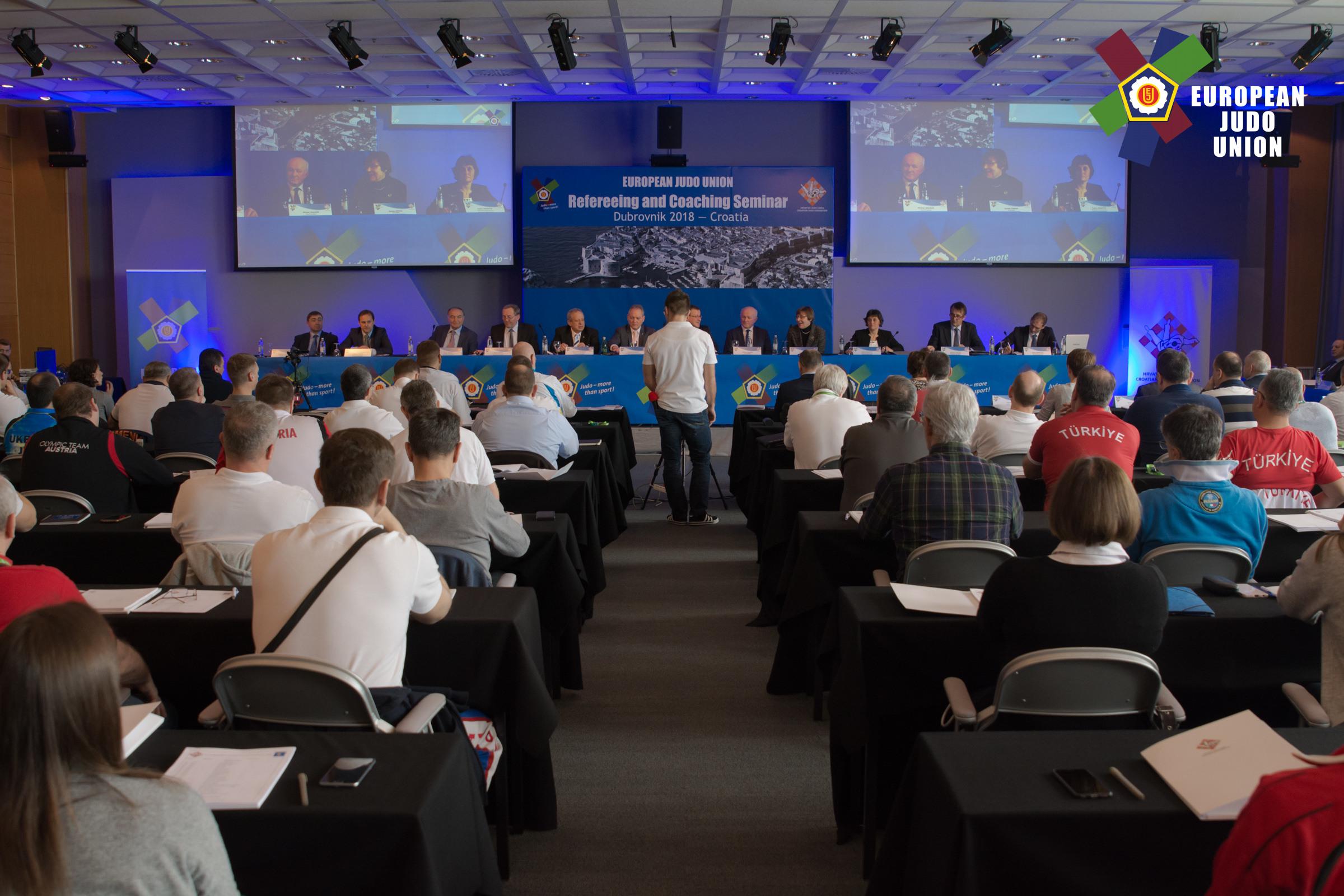 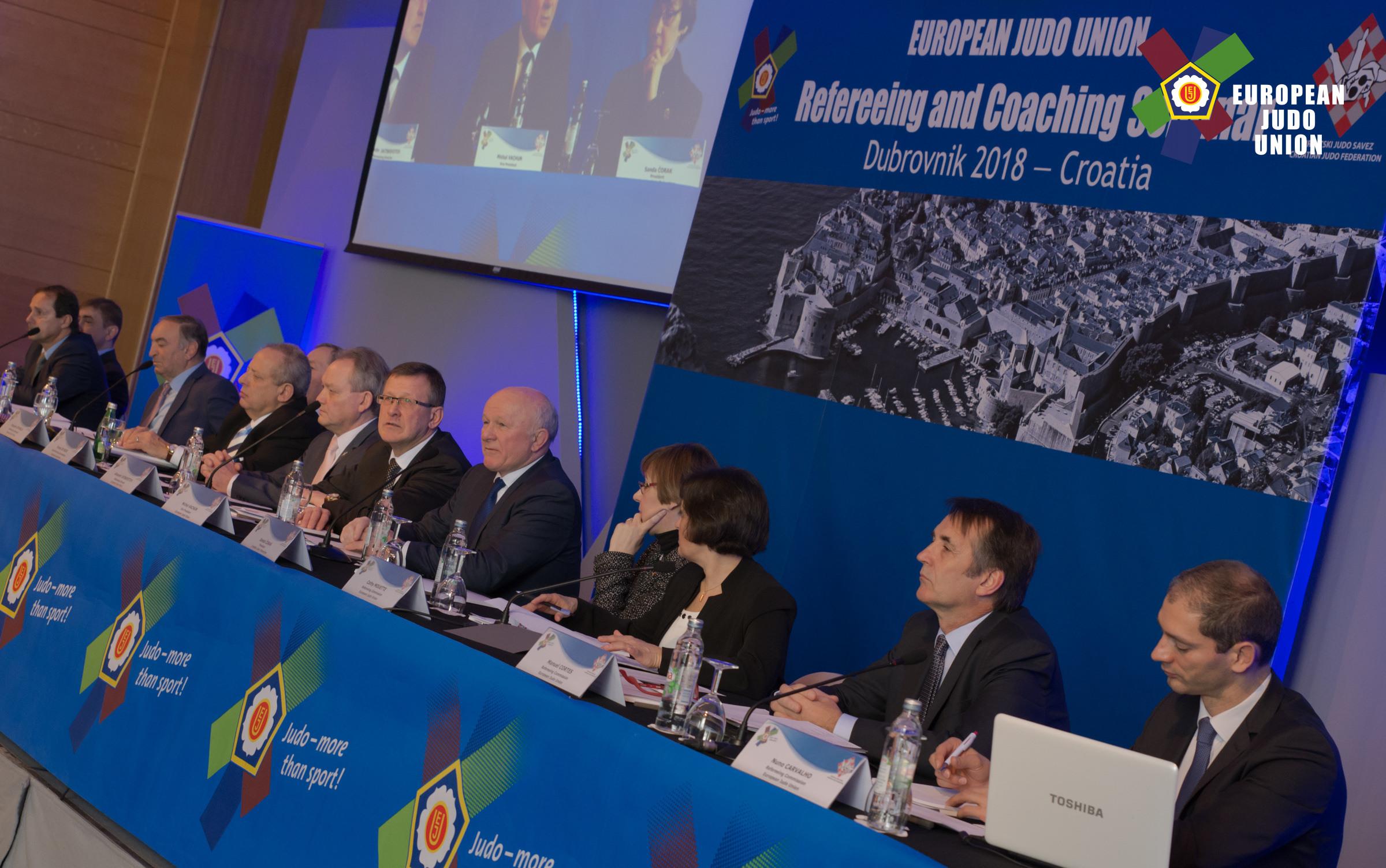 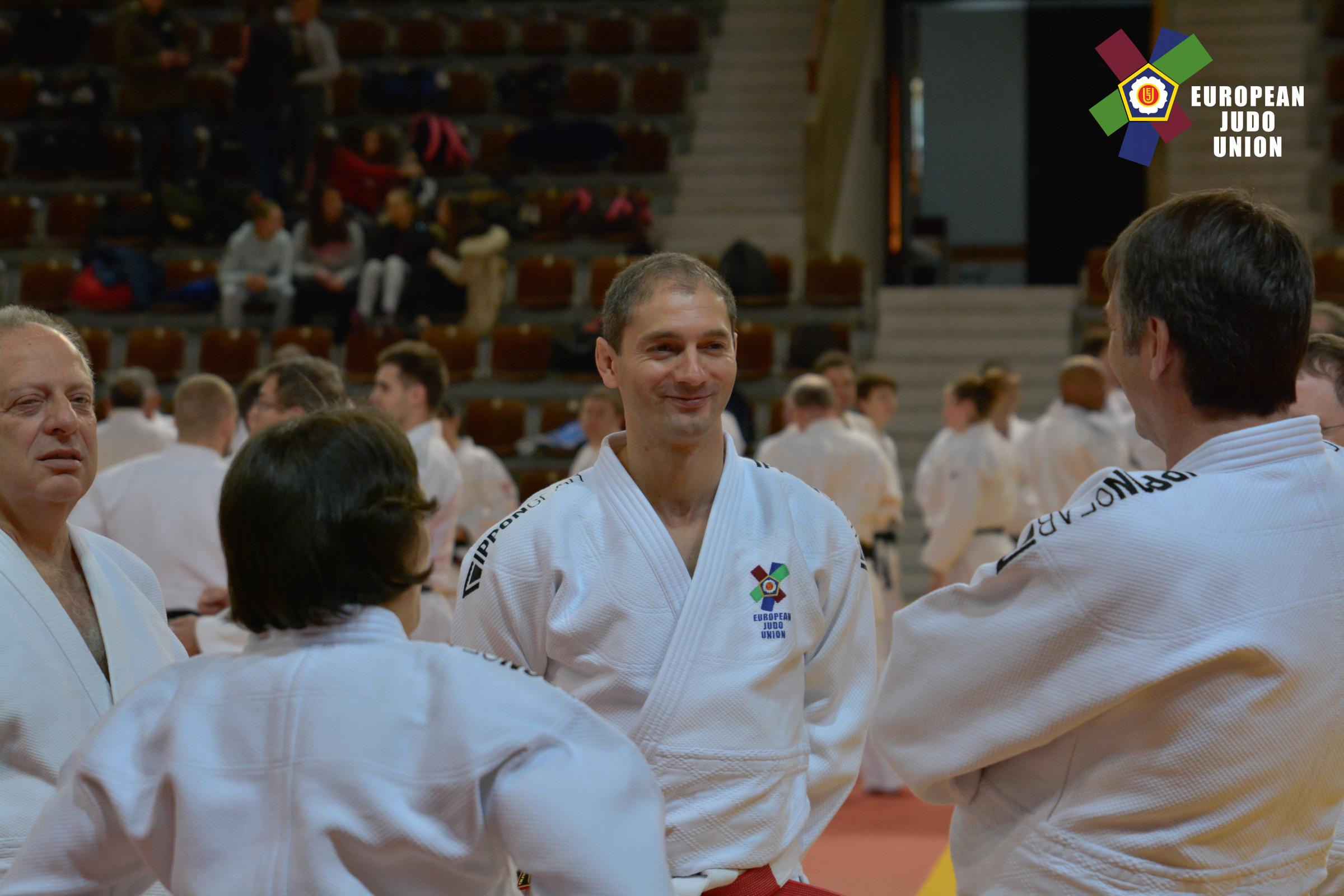 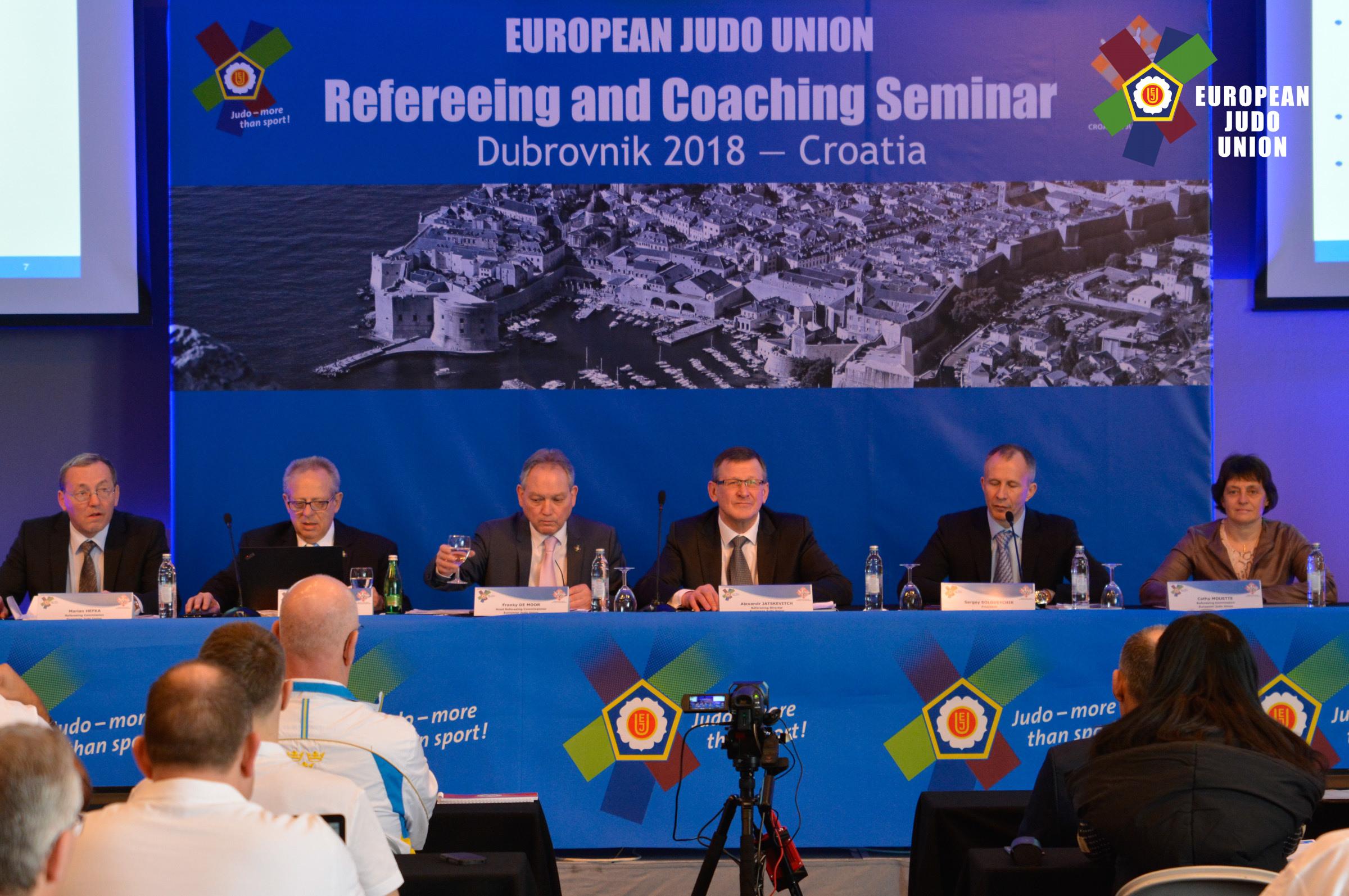 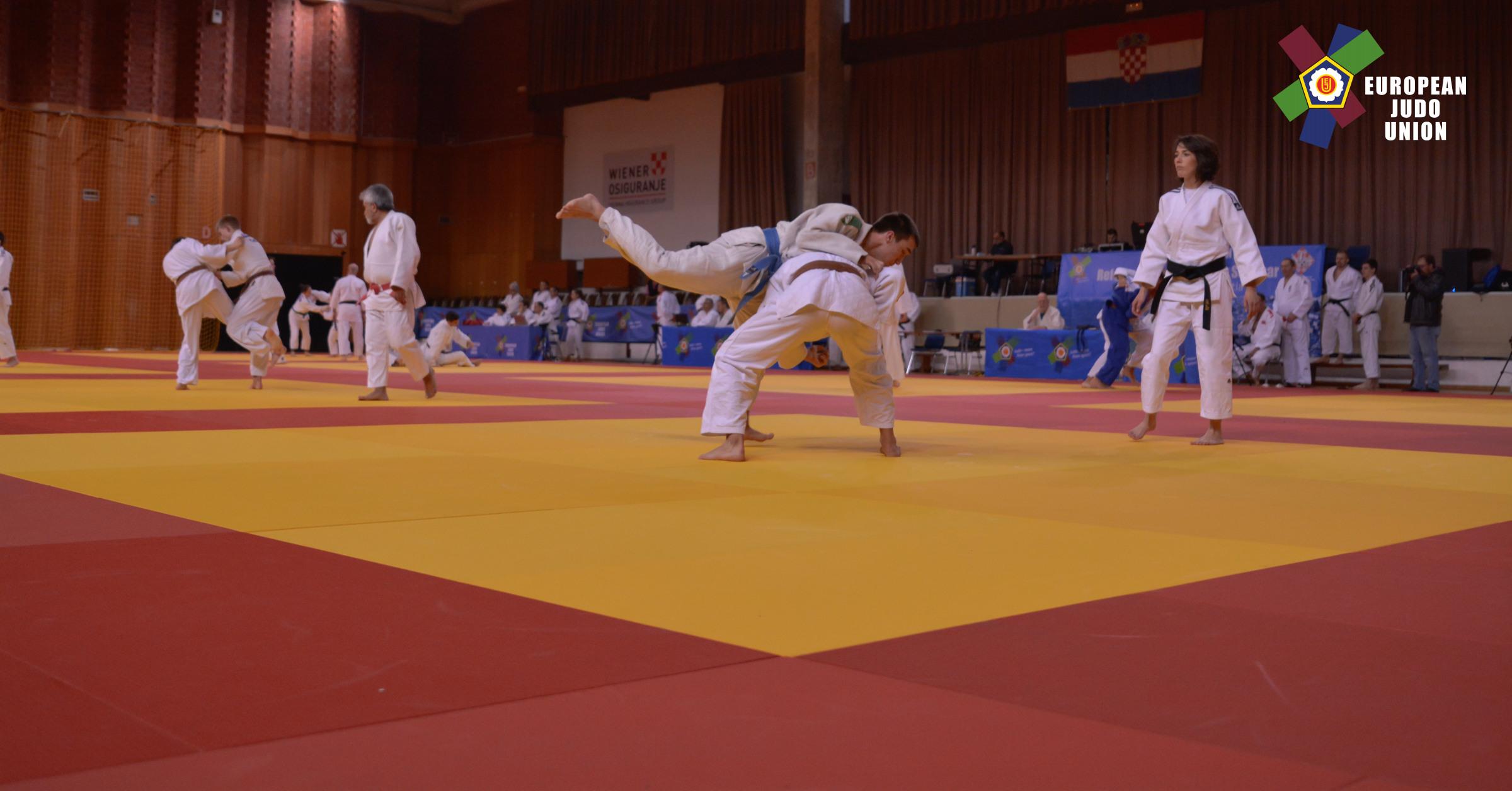 The seminar was divided into three different parts: Video Analyses; Implementation of rules on the tatami and Refereeing practice during Randori with the local judo club. As the start of the weekend, altogether, 127 video clips were analysed from the basics to very complicated situations. Following that, participants were able to implement their questions on the tatami and resolve all explanations in action. To conclude the seminar, young judoka from the local club were assisting the seminar which given the opportunity for immediate feedback and direct understand of the rules for all referees.

“The primary goal of the Refereeing and Coaching Seminar is to increase quality of Refereeing and knowledge of Coaches. Secondly, the education of participants with practical sessions on the mat. All this knowledge has to be spread out in National Federations. The accurate knowledge of the rules is a strong tool for coaches in preparation of their athletes and for Referees, it is to avoid mistakes in favour of judo players and coaches. It was important to host this seminar, especially ahead of all European Championships.

In January, we had also an important IJF Seminar with introduction of updates on the new rules and guidelines. After two months of evaluation of the rules on IJF and EJU events, there were a few updates, which are very important to be explained in details by video examples for instance.

We don’t feature big changes in the rules but small updates are possible in favour to bring more dynamic Judo and make it more attractive for TV and for the public; especially for those who doesn’t understand Judo that well.”

Taking the opportunity of the occasion, former Croatian Referee, Vinko Pančevski received an award in recognition of his outstanding referring work in the past for the Croatian Judo Federation.

The Seminar was live streamed.