EJU remains one participant per country for Europeans 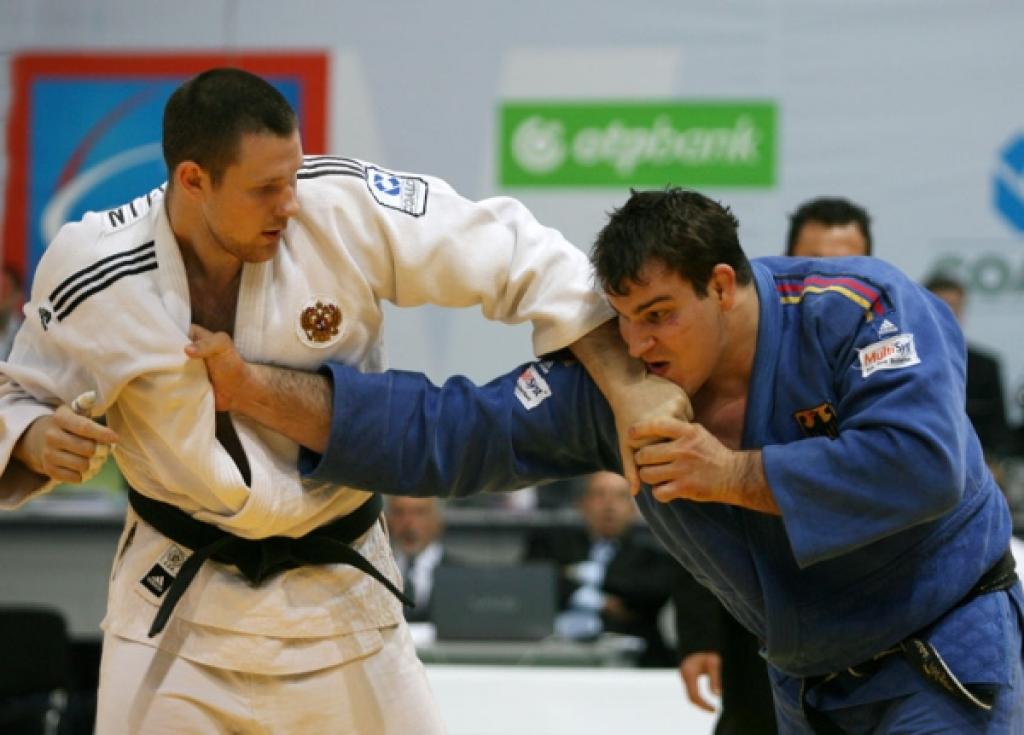 The European Judo Union Directing Committee does not yet adopt the new IJF rule regarding the two athletes per country. The notice is considered too short to make the adjustment for the European Championships, but will be actively considering it for the future.

Recently the Technical Committee of the IJF decided that in 2010, two athletes per weight category are allowed to represent a nation. The decision is valid for World Championships Senior, Junior and Cadets.

Since the new Olympic qualification system based in the World Ranking says that the athlete owns its place (not the country as before), the fact that two judoka can go to the World Championships provides a more fair environment for them to fight for their qualification, according to the IJF.