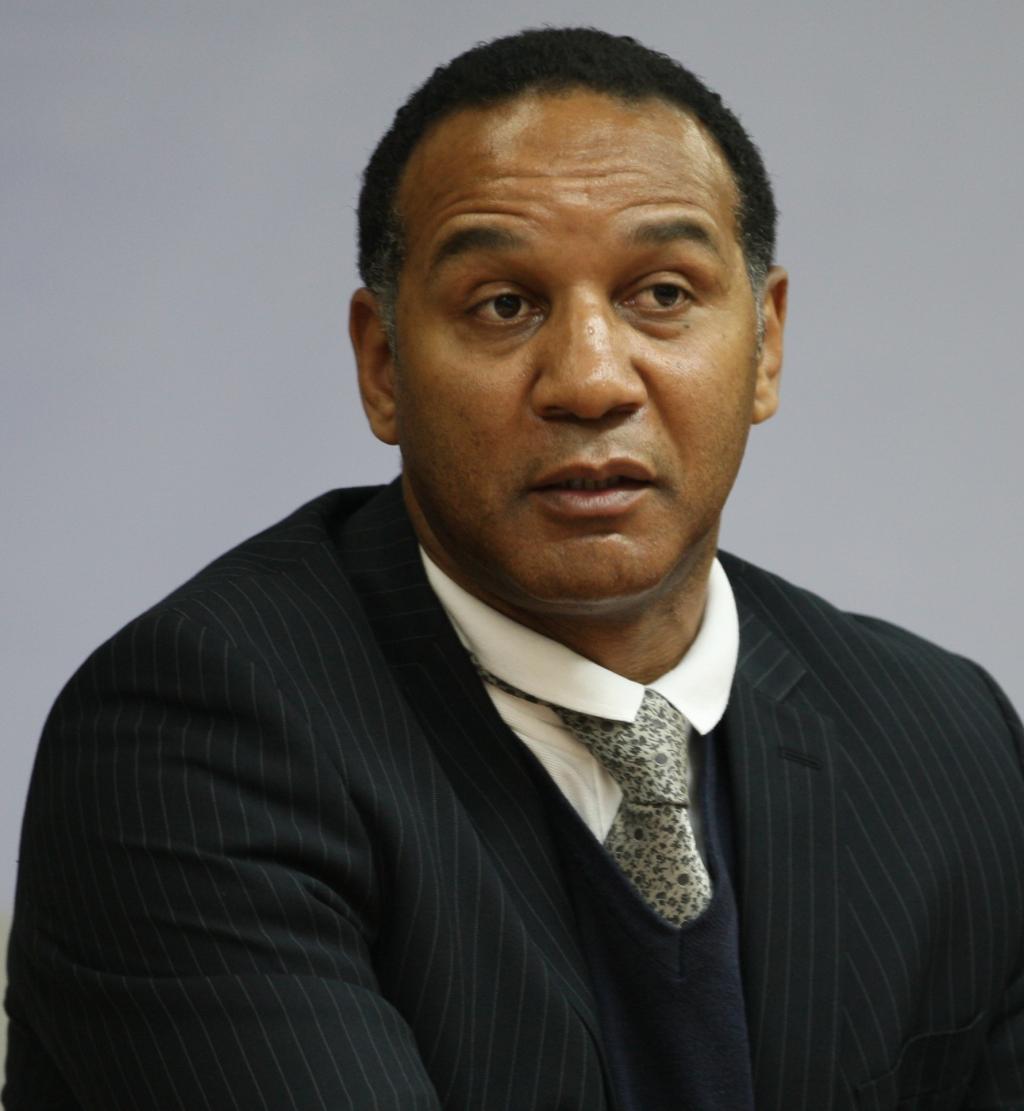 The EJU Head Sports Director Densign White (in the picture) of the EJU has revealed the list of judoka who will be supported by the European Judo Union to participate in the next two OTC- Going for Gold camps in Nymburk 10-19 March (CZE) and Tata 21-25 March (HUN).

The OTC – going for gold – is an initiative of the EJU to stimulate European judoka to get the best facilities in their preparation to the major events with the ultimate goal of winning a majority of medals at the 2012 London Olympic Games.

The start of the year 2011 was promissing for Europe with better results compared to last year. Europe won 165 medals (29 gold) at the same major international events this year compared to 137 (24 gold) in 2010.

The EJU coaching commission which was formed last year and includes some high profile Judo personalities such as Ezio Gamba and Udo Quellmalz have decided that these camps should be open to all athletes from around the world. However camps in Orenburg 10-25 May and Malaga 1-10 November will be exclusively for European judoka only. The top three European judoka in the IJF World Ranking will receive full board accommodation and access to the OTC free of charge.

Watch pictures of the previous OTC in Mittersill:

Below you can find the list for each category with judoka. The federations of the judoka are contacted to stimulate the participation.