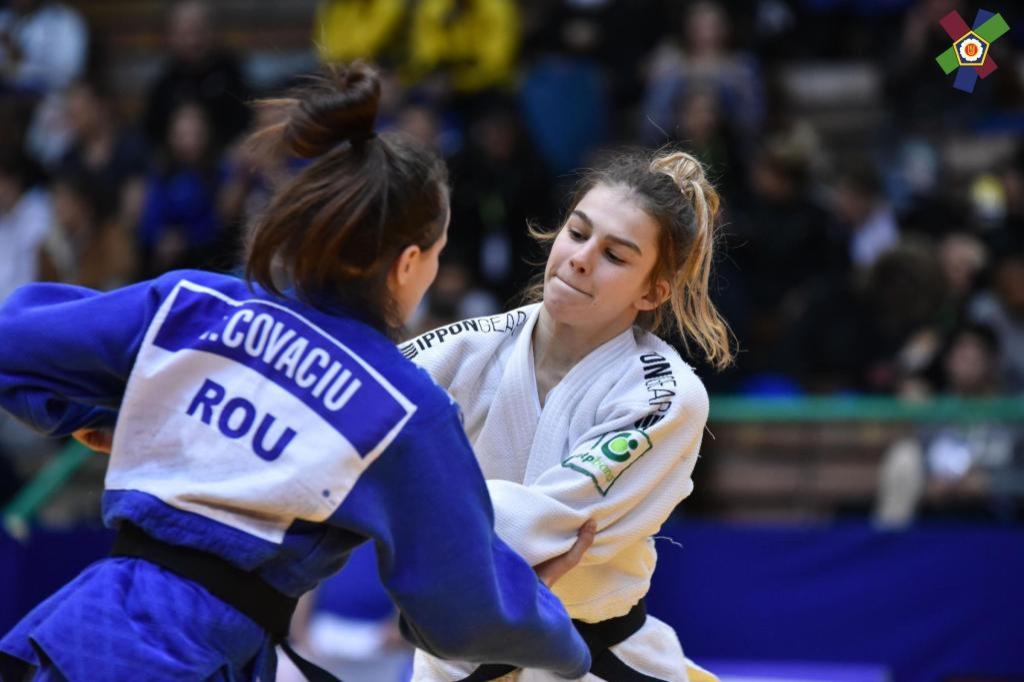 The Dubrovnik Senior European Cup is now on our doorstep, 115 athletes from 7 countries are coming together for the first official tournament in the world since lockdown.

Speaking to the President of the Croatian Judo Federation, Dr Sanda Corak confirms that all advice, recommendation and instruction given by the Croatian Institute of Public Health has been implemented.

As much as the athletes are desperate to get back to competition, there are risks to be taken in to consideration, which is why it has been so important and encouraging that Croatian Judo have been able to make this high priority and take every possible measure to ensure the safety of athletes.

We have some top names returning to the tatami including World medallist Larisa CERIC (BIH) who is currently ranked #8 in the world. 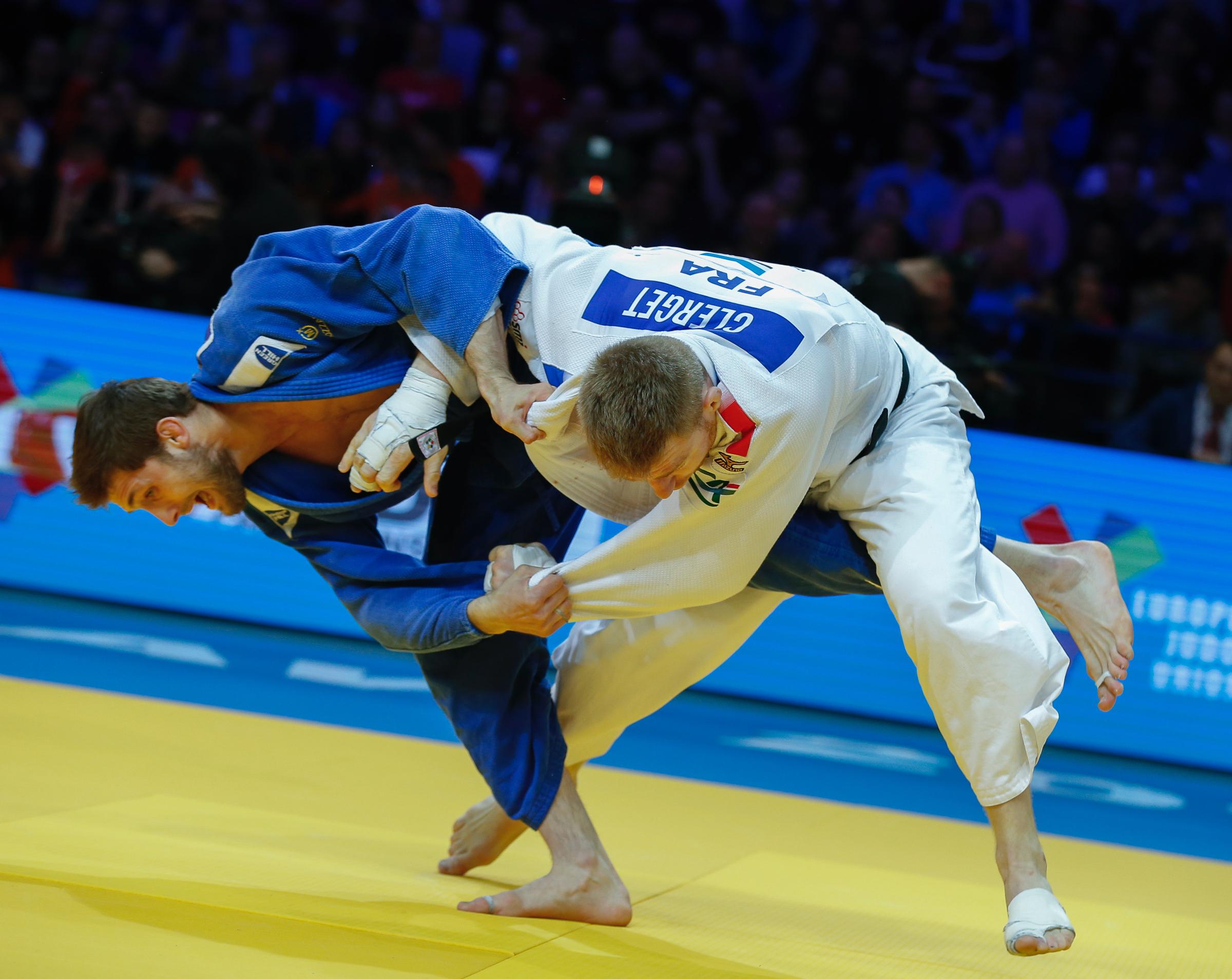 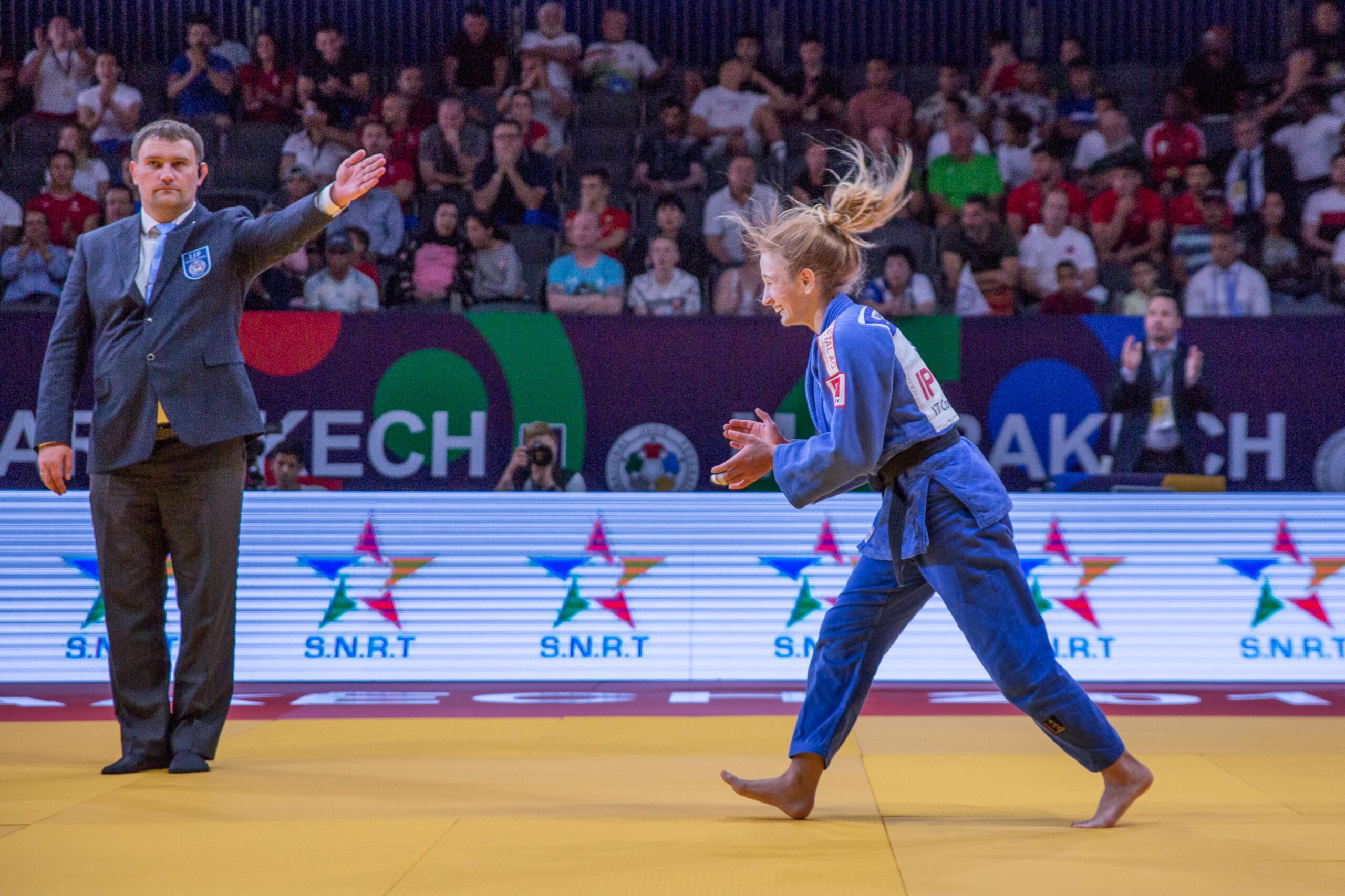 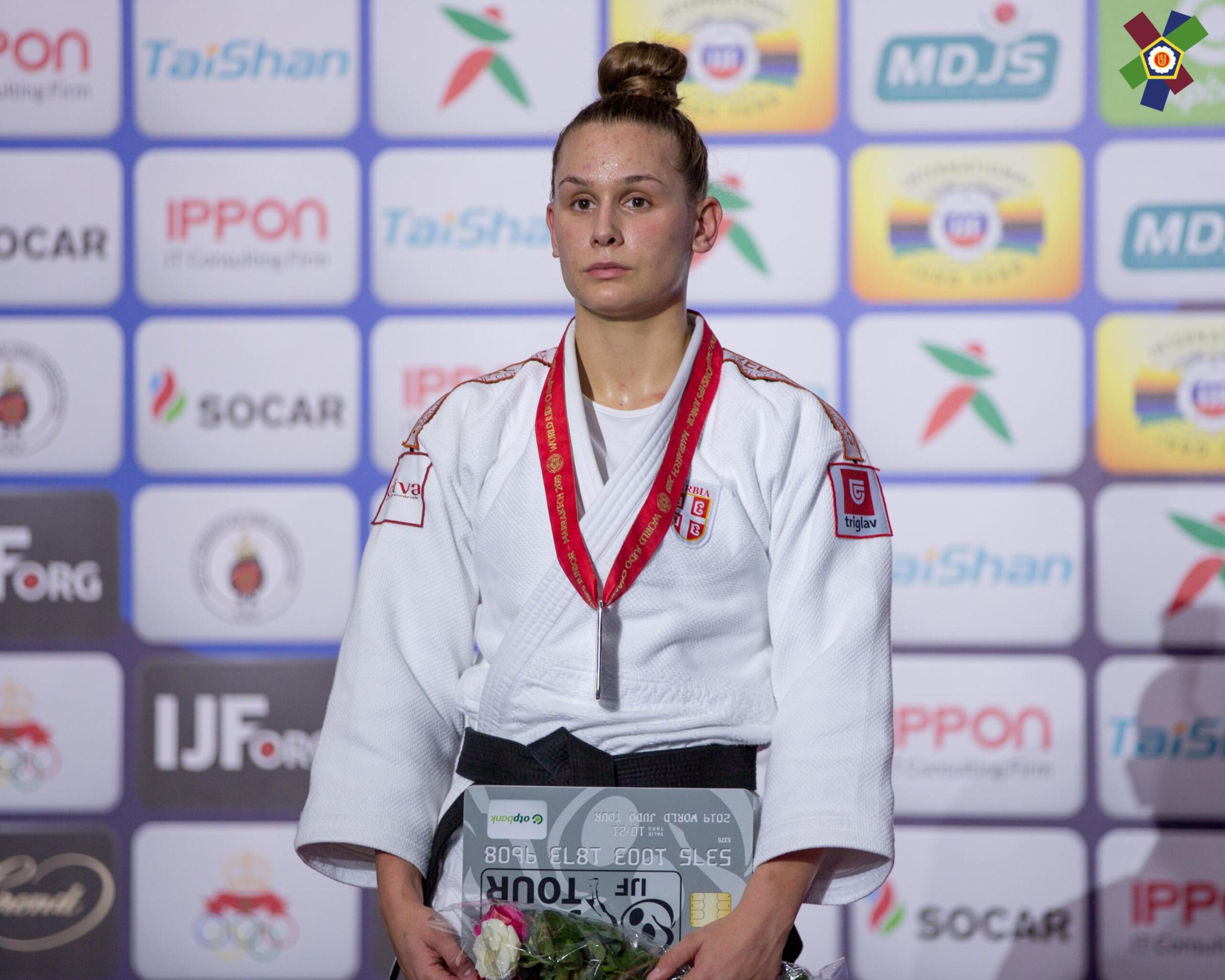 Star in the making, Veronica TONIOLO (ITA) has been taking the -52kg category by storm, and demonstrated her champion quality throughout 2019. With Cadet European Cup gold medals in the first half of the year, TONIOLO set herself up for success in the Cadet European and World Championships, taking first place in both.

The host country of course have a number of brilliant athletes who are likely to sweep up some of these European Cup medals, Ana Viktorija PULJIZ (CRO) is one to watch, the 18 year-old taking a silver in the -48kg category in the Cadet World Championships last year.

With an array of competitors across all age categories ready to come back to competition, the excitement and eagerness will be fantastic to see, and interesting to see how the younger athletes fare on this senior circuit.

European Judo will be providing a live stream for the event on our website at www.eju.net.

Best of luck to all of the athletes on their return.