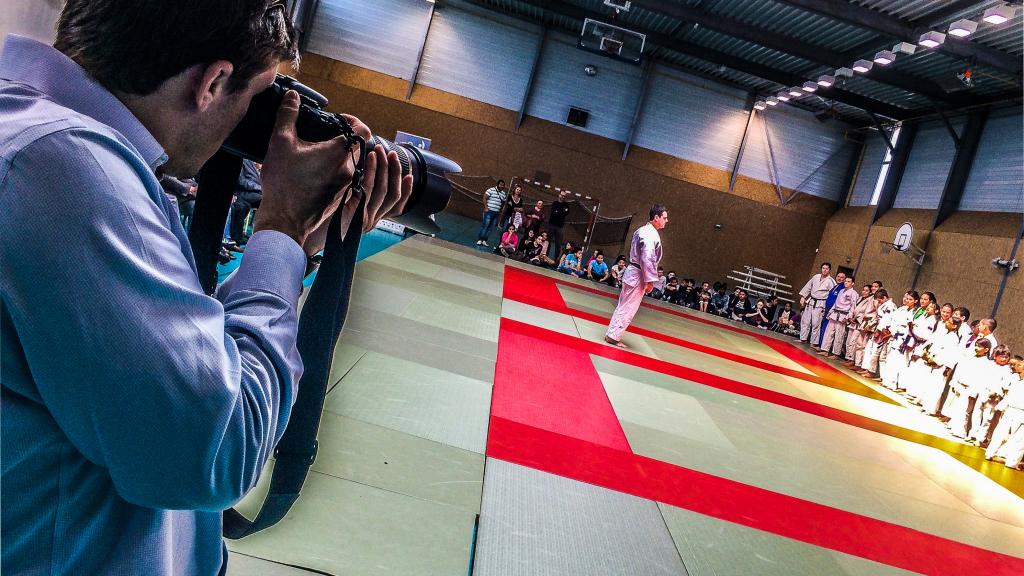 Only seven days left until the end of the EJU video contest ShareMyJudo. What is the best video?
You can vote and your LIKE will decide which video will win this contest.

Here you can vote: https://www.facebook.com/sharemyjudo

What does it mean to be a judo player? Why is judo quite simply the best sport in the world?
Give us your answer with your own creative video and participate in our new video contest – ShareMyJudo.

The video film can cover any aspect of judo, such as values, philosophy and history of judo as fighting sports, martial arts, sports and way of life. The novelty of a plot, its originality as well as the quality of the film provided should contribute to the victory in the competition.

The duration of the film should not exceed four minutes and can be provided in any video format. The video should focus on as mixed an audience as possible: coaches, officials, athletes, parents and other representatives of our diverse multinational Judo Family.

The winner of the competition will be determined according to the results of audience voting. The film obtaining the largest number of likes will be considered as the winner of this competition. The author of this film will be invited to the EJU Gala Dinner on November 29, 2014 as a guest of honor in order to receive a prize from the European Judo Union during the solemn ceremony.