ELECTIONS COMPLETED IN BULGARIA AND MOLDOVA 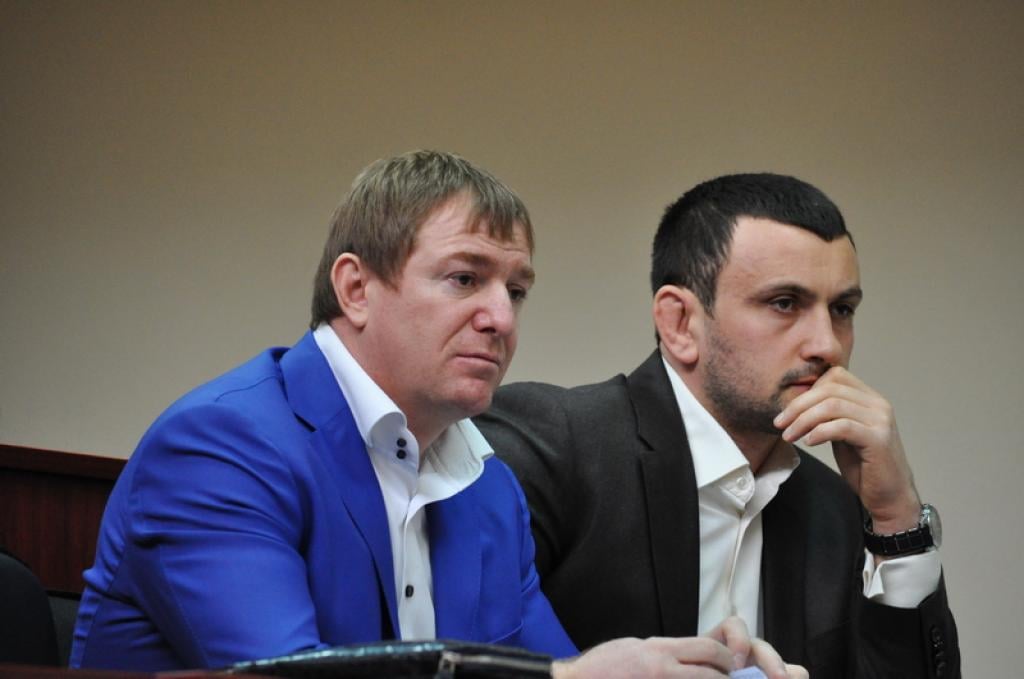 There are 50 existing federations recognised by the European Judo Union and two of those have recently completed their election assembly with the following outcome.

The Moldovan Judo Federation will now be led by 98’s European Championships silver medallist, Andrei Golban. “I am truly glad that now I can repay the effort I received many years ago” – Mr. Golban stated in an interview to the local paper.

Meantime, in Bulgaria, an election assmebly also taken place which resulted to have Ivan Mihalev the president of the Bulgarian Judo Federation.