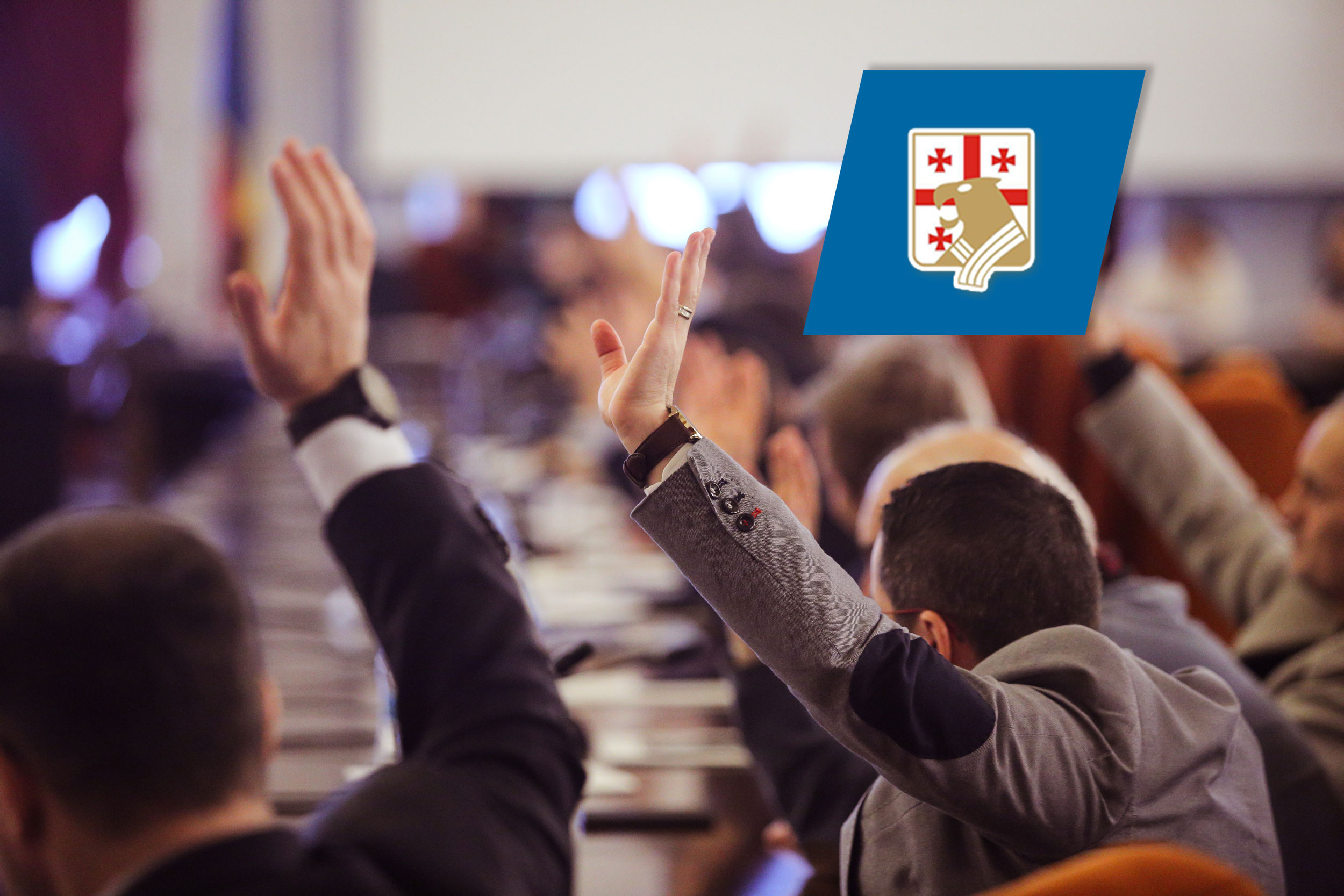 On November 8th, 2020 the reporting-election congress of the Georgian Judo Federation, due to the pandemic in the country, was held in the open at the Judo Academy in compliance with health authority regulations.

Out of 55 delegates, 45 attended the congress. The President of the Federation, Giorgi Atabegashvili, spoke about his work during his presidency and resigned, but soon the congress delegates unanimously supported the only candidate Giorgi Atabegashvili for the post of President of the federation and elected him for another four-year term. The re-elected Atabegashvili then introduced the Vice-Presidents, the Secretary-General, and the members of the Executive Committee. The delegates unanimously approved the submitted composition.