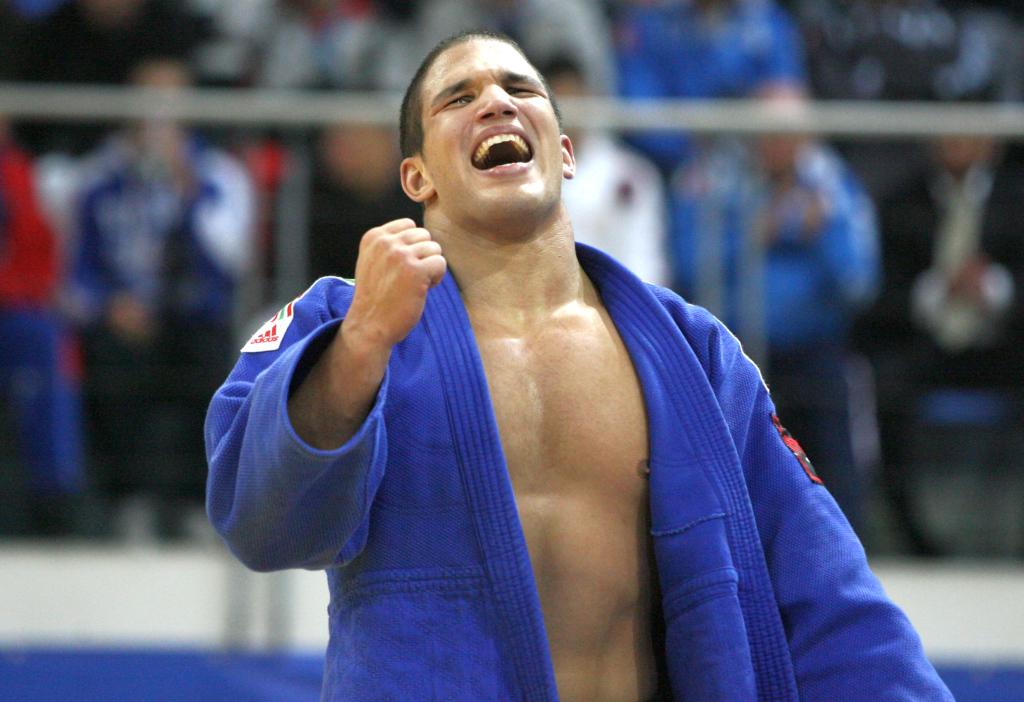 The last victory of the European Championships U23 was for Russia. It gave the Russians the victory in the medal table.