Enjoy the International Judo Tournament for Army, Police and Other Forces in Moscow 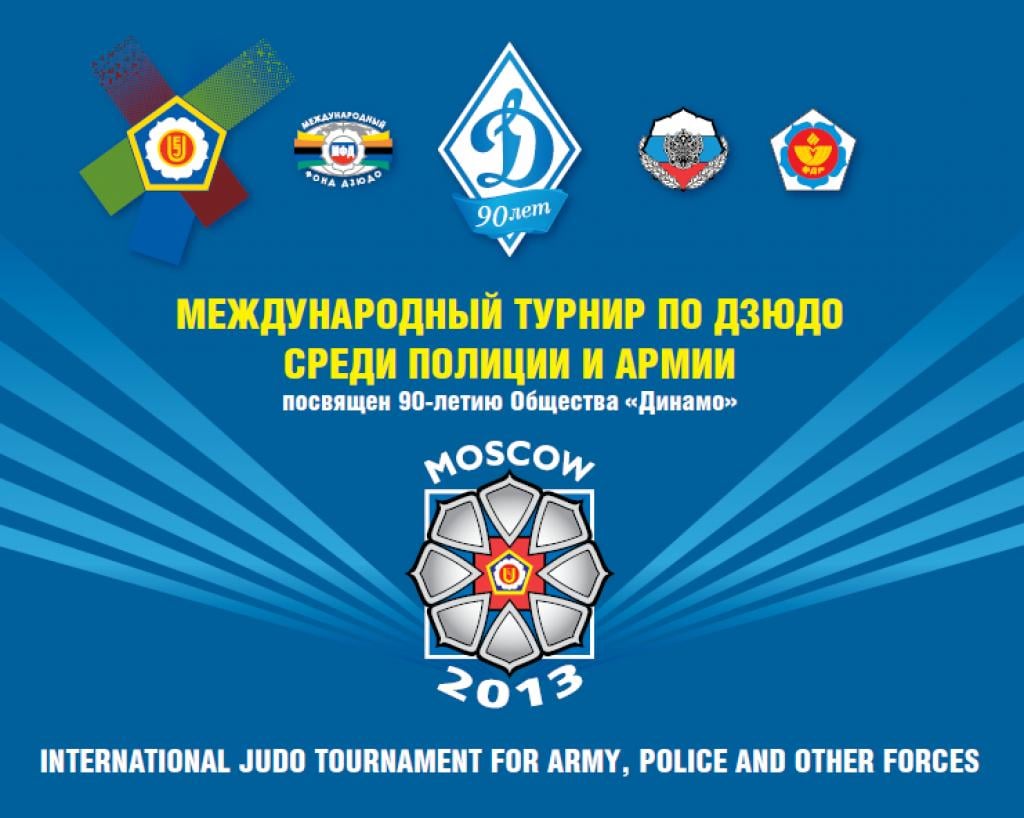 This weekend the International Judo Tournament for Army, Police and Other Forces will be held in Moscow. You can enjoy the best judo show you can imagine live in our video broadcast.

The aims of the event are the development of cooperation between law enforcement structures of different countries, improving of the participants’ physical fitness, promotion of judo and healthy lifestyle, patriotic education of the younger generation, to strengthen the sports traditions of the “Dynamo” Society. Annually the teams from dozens of nations take part.

The brand new sports hall “Judo Academy” in Zvenigorod is a unique sports venue that hosts all facilities for competition and training level. It was designed in recognition of all the requirement of the judoka training. Also the Grand Slam of Moscow will be held in Zvenigorod.

On the opening day in April 2012, “the Academy” welcomed a successful International Judo

Tournament for police and army forces and obviously the successful Russian Olympic team prepared themselves for the Olympic Games at the “Judo Academy”.

The team championships consist as usual of 5 athletes. The Preliminaries start at 10:00 o’clock Moscow Time (08.00 CET), the opening ceremony will take place at 16:30h and the finals will be live starting at 17:00h.

Be part of it and join our live broadcast this weekend.