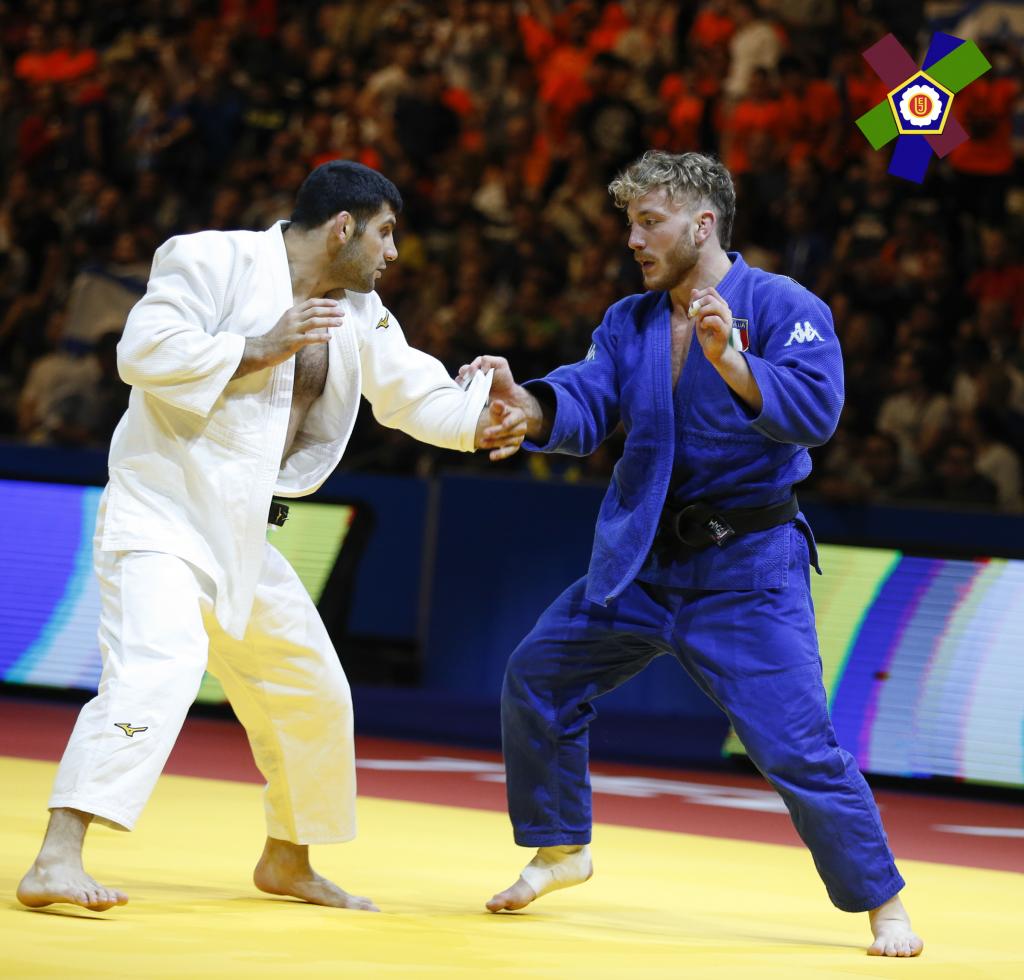 On the shores of Ostia, Italy, the Sportshall Palapellicone will host the Men’s European Open on Saturday 16th and Sunday 17th of February. Known to have a supportive and educated crowd, the spectators will undoubtedly provide a fantastic atmosphere.

Ranked #3 in the tournament, and top of the European roster, is Antonio ESPOSITO in the -81kg category. The European bronze medallist is ranked #18 in the world but will be the #1 seed in this tournament, the Italian spectators will be hoping to carry the home favourite to the final, proving his ranking by taking the gold medal. The Hague Grand Prix bronze medallist is a known figure on the IJF World Tour and looks to carry on in his bid to secure an Olympic spot.

Following an exhilarating Paris Grand Slam, the French athletes will still be on a high, the -73kg category seeing three of the Frenchmen in the top five. None more so than Guillaume CHAINE, who made it through to the quarter final against the eventual champion, HASHIMOTO Soichi (JPN) and unfortunately ended his tournament against the current Olympic Champion and Paris Grand Slam bronze medallist, Fabio BASILE (ITA).

Jevgenijs BORODAVKO (LAT) will head the -100kg category with some strong competition from his fellow continental opponents as well as the international athletes in attendance. This IJF tour veteran has his fair share of achievements, not looking to give up the game any time soon. With a selection of European Championship medals as well as a vast Grand Prix and Grand Slam tally, the successful Latvian will come in confident to this European Open.

The pressure of Olympic qualification continues and the need to attain ranking points is attracting many athletes out with the continent. We will see TSEND-OCHIR Tsogtbaatar (MGL) lead the -73kg category, the Mongolian athlete ranked #10 in the world narrowly missed out on the gold medal in the Paris Grand Slam last week.