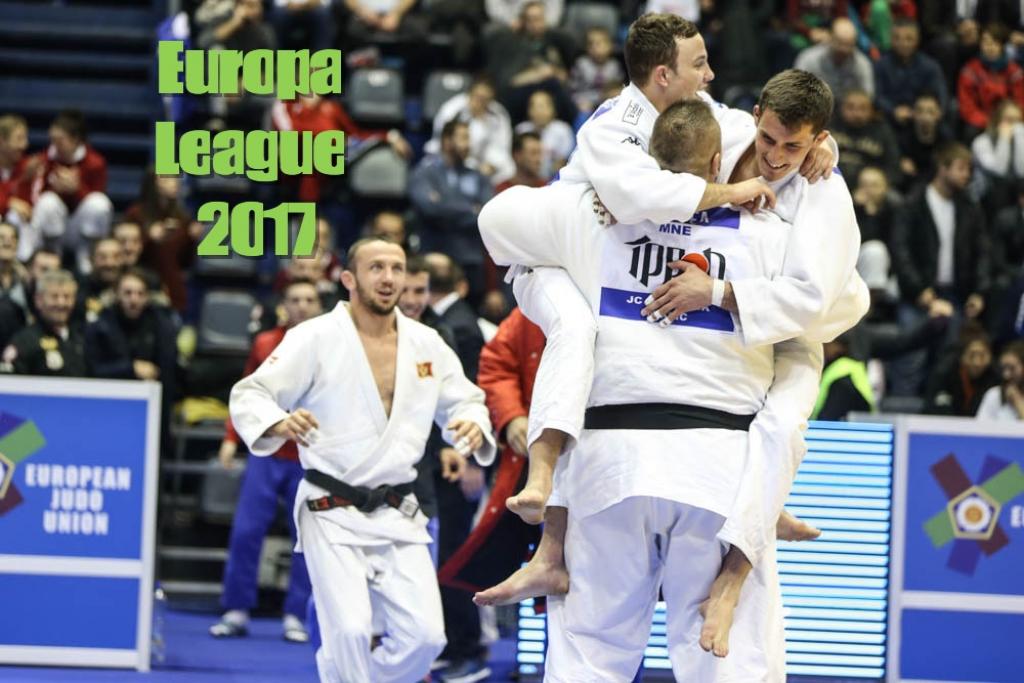 The next edition of the European Club Championships (ECC) will begin in a few days with the host nation of Wuppertal, Germany. The President of the German Judo Federation, Peter Frese, welcomes all participant in Wuppertal:

“The German Judo federation is proud to host the European Club Championships 2017. An amazing sports event will be taking place in the wonderful city of Wuppertal. Famous for the Wuppertal Suspension Railway, the city has much more to offer. But first of all, we would like to invite you to an exciting competition. Athletes, coaches and spectators can look forward to perfectly organized European Club Championships 2017. And if there is some time left, you can explore the city and their attractions.”

The total number of 20 teams from 9 different nations will be soon heading out to the North Rhine-Westphalia. Exciting as well as ecstatic judo will be guaranteed as some of the teams sought for help outside of Europe to strengthen their chances.

The likeliness to have the gold spread between France, Russia or Germany is quite high. The latter has double chance for glory with two strong teams on the list, JUDO-CLUB MÖNCHENGLADBACH (GER) and TSG BACKNANG SCHWERATHLETIK (GER). Both teams include high level judoka from Germany, whilst TSG also recruited a few from abroad. Such as World Medalist, Laura Vargas Koch; 2017 U23 European Champion, Anna Marie Wagner; European Champions, Martyna Trajdos and Sanne Van Dijke are all amongst the list of competitors for the host nation. Mentioned Russia and France earlier. As of the Russian team, the opportunity will come from NEW STREAM (RUS) and for France the golden prospect will be put onto ETOILE SPORTIVE BLANC MESNIL (FRA), where the Gneto sisters are on the list alongside 2017 European Silver medallist, Margaux Pinot and multiply IJF World Tour medalllist, Madeleine Malonga.

Moving onto the men teams line up, EDELWEISS (RUS) had to settle back for ECC this year after missing out on a medal at the GL last year. However, they will have a huge possibility to bounce back to the elites for 2018. To do that, they will need to finish on the rostrum. The two teams that can cause any trouble for Edelweiss are ARIS JUDO CLUB (GRE) and HAMBURGER JT (GER). Team Aris JC is made of a mixture of upcoming Greek athletes and well experienced Georgian athletes such as Levani Matiashvili and Ushangi Margiani. As per the German team, watch out for Dimitri Peters, Dominic Ressel, Alexander Wieczerzak, Anthony Zingg, Igor Wandke and their foreigner crew, Toth Krisztian, Altanbagana Gantulga and Orkhan Safarov.

To follow the event, firstly, make yourself available for this weekend and tune on to eju.net to watch all actions live. If you don’t have time to glue to the screen you can always keep an eye on ippon.org for the up to date results. Hajime!