Europe claims eight out of 13 Paralympic titles in judo 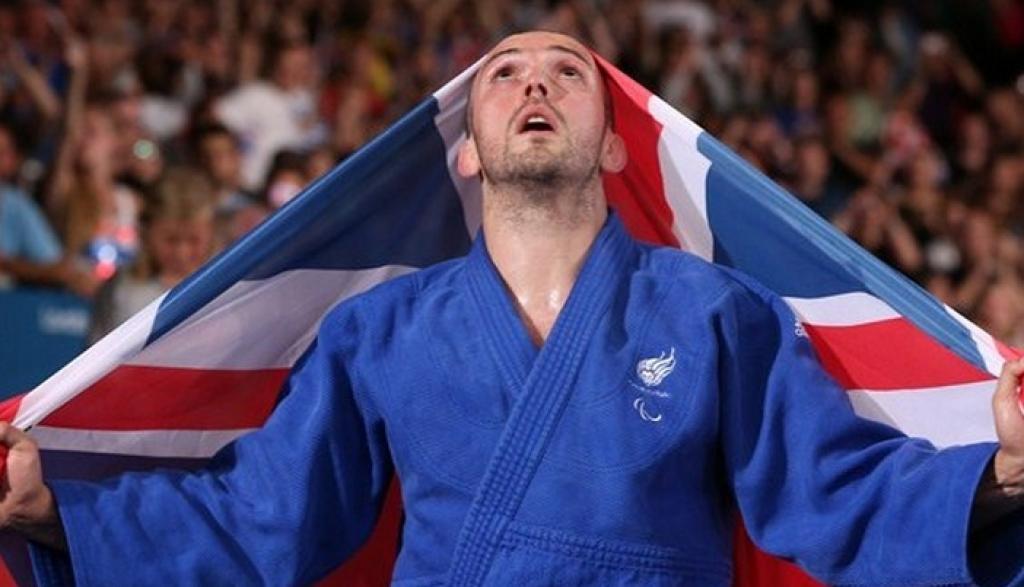 Germany won gold in two categories by the twin sisters Carmen (-48kg) and Ramona (-52kg) BRUSSIG. At 35, they crowned their careers with winning a major title on the same day for the first time.

Beijing champion Maria del Carmen HERRERA GOMEZ (ESP, -70kg) successfully defended her title and even won her third consecutive title, after Athens and Beijing.
The Spaniard said after the matches: “Although I was Paralympic champion twice before, I did not expect to win gold but I did want a podium finish. My opponent is also my friend and neither of us expected to reach the final. Before the bout we said to each other; ‘may the best win’.”

Home fighter Sam Ingram (GBR) won silver on the last day: “To be honest it doesn’t feel too great at this point, I came here to win the tournament and if you’re not first, when you intend to be first, it’s a gutting experience.”
“I had a tough fight in the final (against Jorge MARCILLIS HIERREZUELO, CUB) it was really scrappy, a bit all over the place and I wasn’t on top of it.”
On his future: “I need to win a tournament, so I’ll be back in Rio (for 2016). But maybe I will compete at the commonwealth games in Glasgow 2014. I’m training in Judo Scotland and my support staff are there. They’ve done a great job and put me in the position to win the tournament, but I didn’t and I’m sorry to them for that. I’ll also start training with my new coach, Olympian Euan Burton (GBR) shortly.”