EUROPE CLEAN UP ON FINAL DAY IN ZAGREB 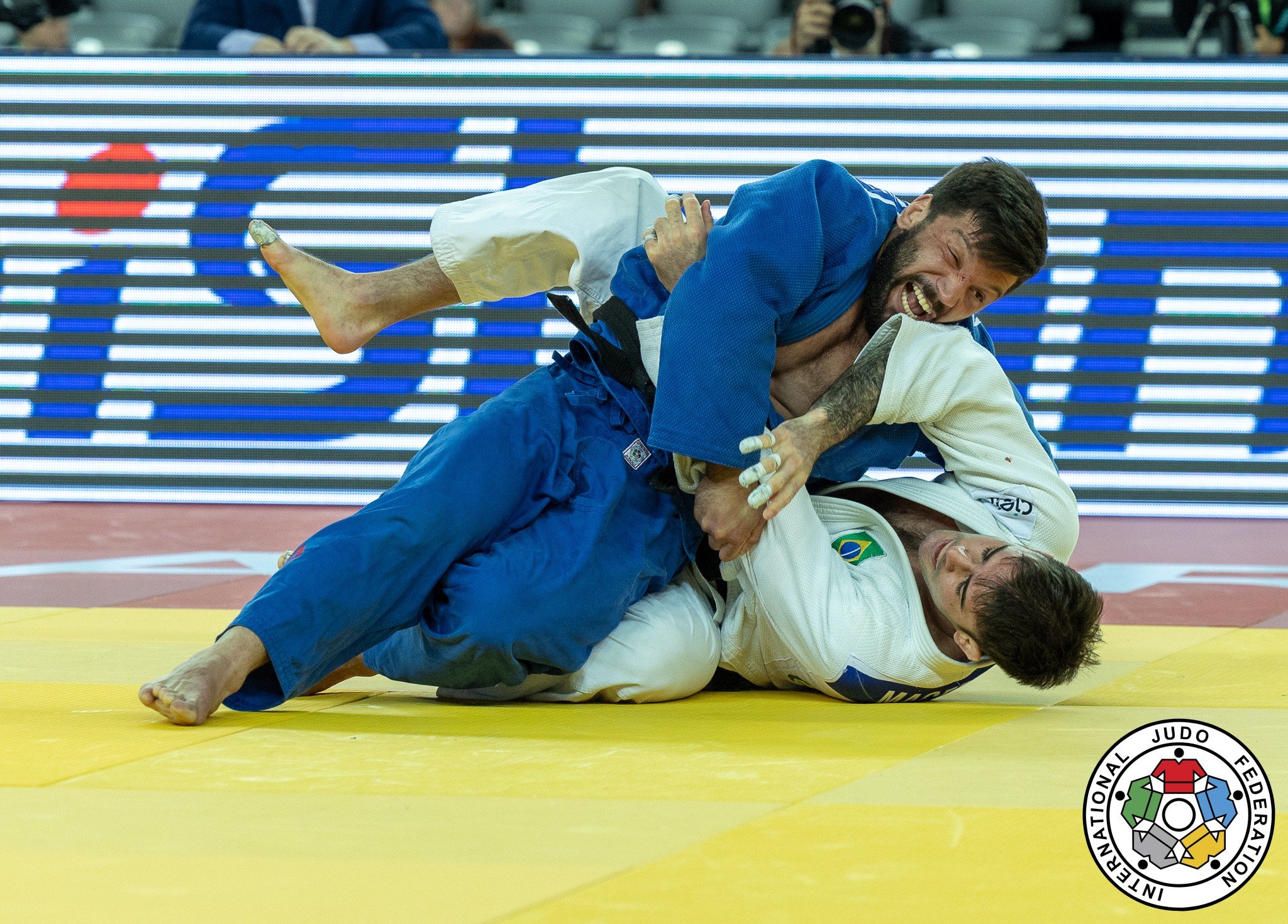 It was all out win for Europe on day three of the Zagreb Grand Prix 2022, five golden glories, two of which sent one of the nations soaring to the top of the medal table.

Jur SPIJKERS and Michael KORREL of the Netherlands put in tremendous performances in the +100kg and -100kg categories respectively. It is also worth noting that both of these athletes are also the current European champions. Their success has continued since their wins in Sofia, slightly more so for Korrel after his bronze win in Ulaanbaatar.

It wasn’t an easy road for either, Spijkers took his time in the final against (MGL) before a seoi nage in the final minute was too much for his opponent to defend. Similarly for Korrel, he went deep in to the contest against Ilia SULAMANIDZE (GEO) and stole the gold with a ko uchi, though originally the score was awarded to the Georgian before revision. 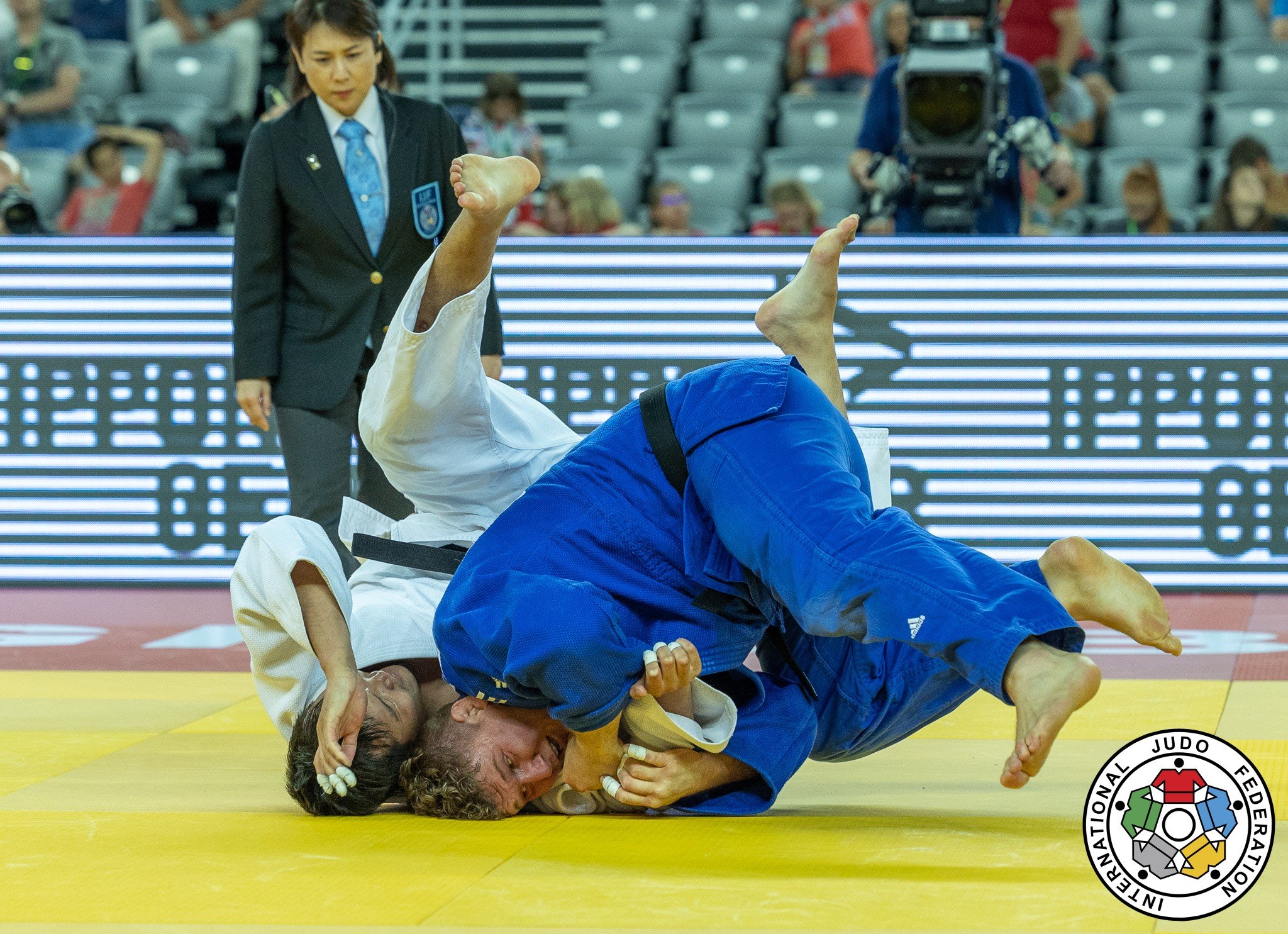 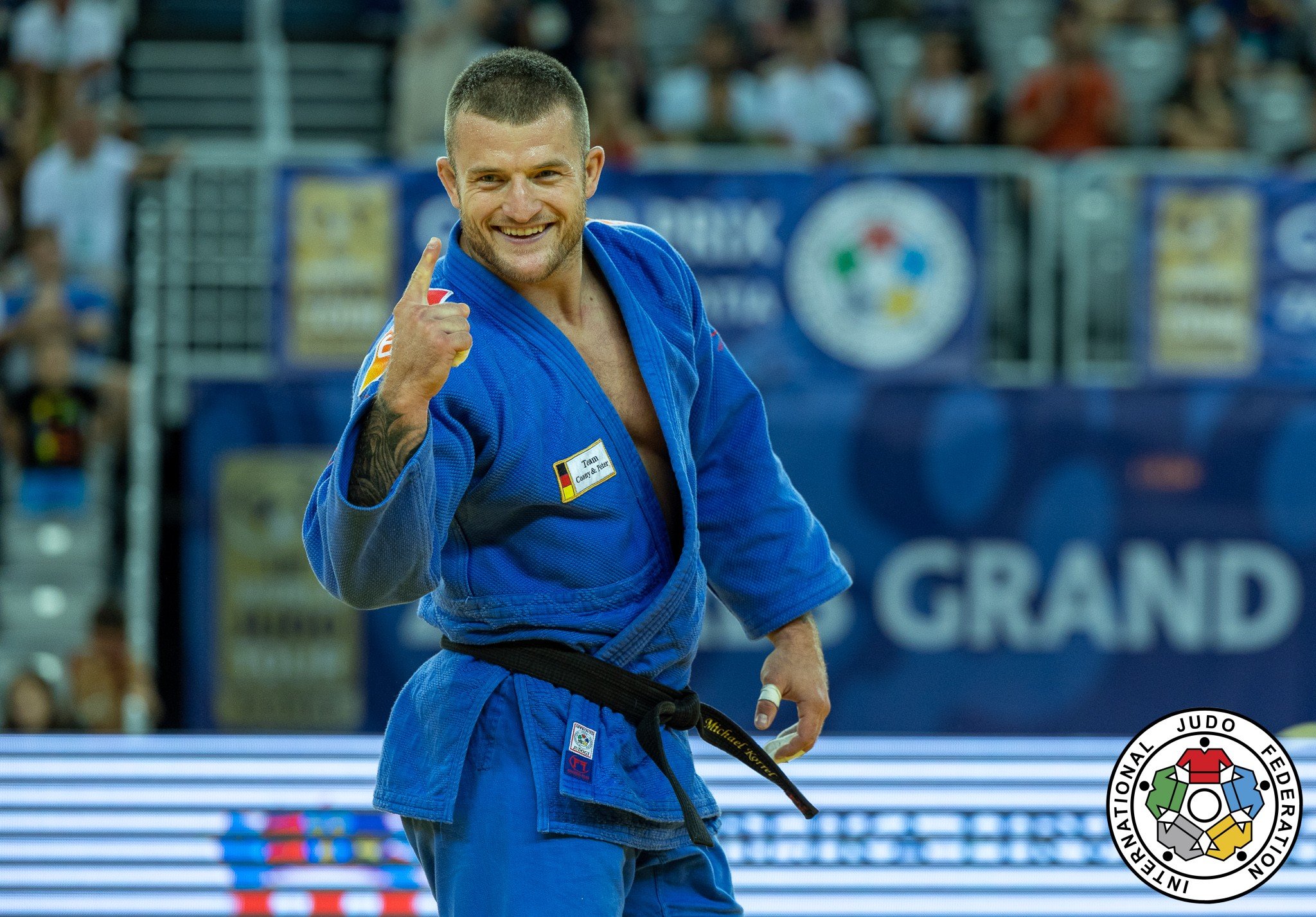 Sulamanidze may not have been able to take the win for Georgia, but Beka GVINIASHVILI certainly did in the -90kg category. The Tbilisi Grand Slam winner is back with a new energy and it is reaping the rewards, scoring twice in the final against Rafael MACEDO (BRA).

In the women’s -78kg category, it was time to shine for Natalie POWELL (GBR) who didn’t have too much luck in Hungary last week but it was just the wake up call she needed as she powered through her category today and took on the number one seed Inbal LANIR (ISR) in the final. A swift ne waza transition put Lanir in a dangerous position which Powell worked hard on, securing a shime waza as well as the gold medal and only medal for Great Britain this week.

Though Israel took a silver first, Raz HERSHKO has almost become a sure bet for the team in the +78kg category. The 24 year-old has medalled in every single tournament she has competed in this year, this being her fourth final and second gold. Hershko is a breath of fresh air in this category and her consistency is exciting to see, especially coming in to this important phase of qualification.