The first day of the Ulaanbaatar Grand Slam was difficult for the European athletes as they found themselves in what could have been the Asian Continental Championships. Numbers may be in favour of the Asian Judo Union but the strength of the Europeans was felt today.

In the case of the -81kg and -63kg we celebrated our athletes reaching the finals; Shamil BORCHASHVILI (AUT) and Gili SHARIR (ISR), before beginning to mention the bronze contests.

First up for Europe was the younger PRIMO, Kerem in the -63kg category. Still only 17 years-old, the Israeli proved her senior-level ability and maturity by reaching the bronze medal fight, and levelling the score against opponent, Kamila BADUROVA (IJF). The pair went head to head for exactly eight minutes and the second waza ari went the Badurova in the end. 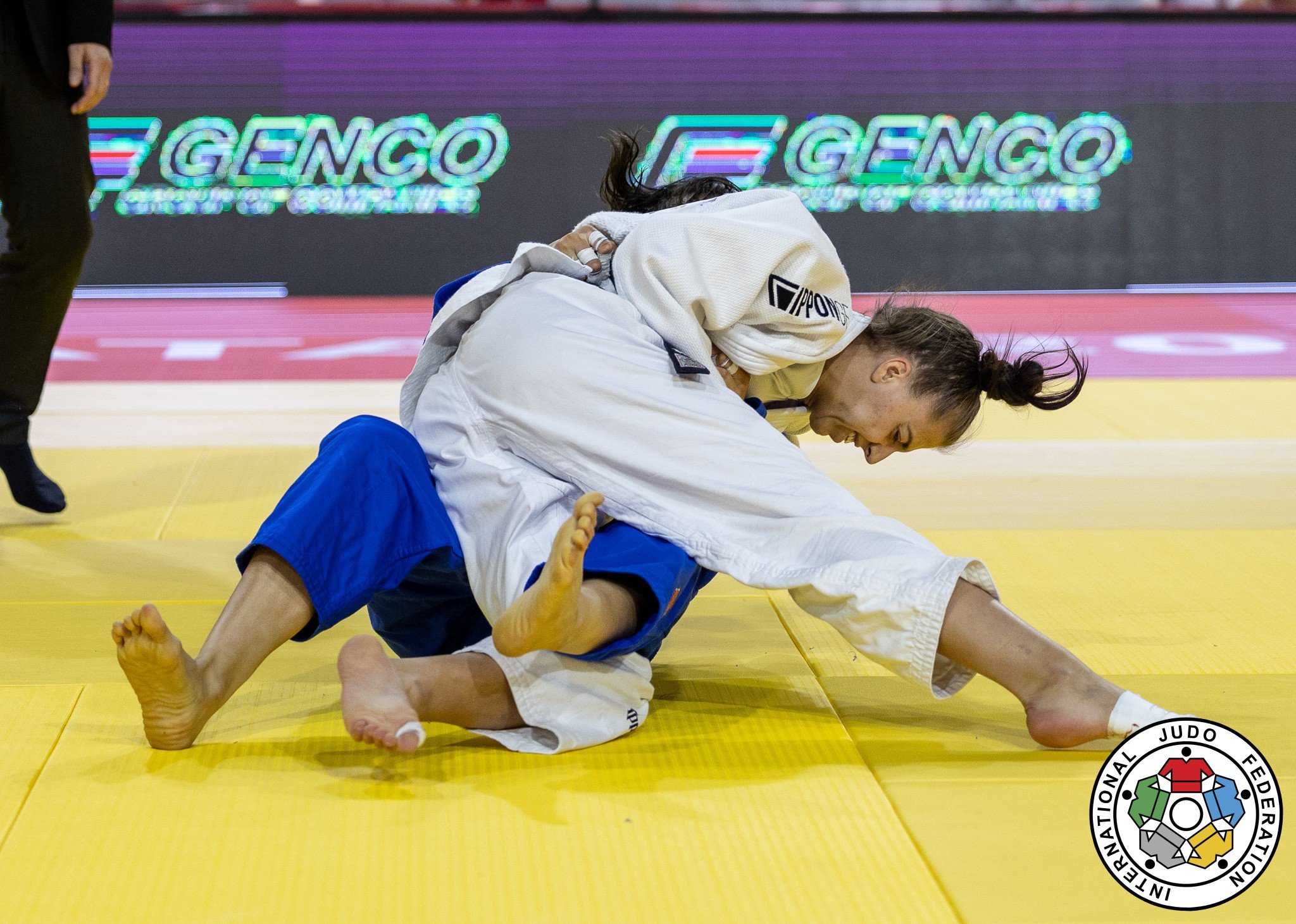 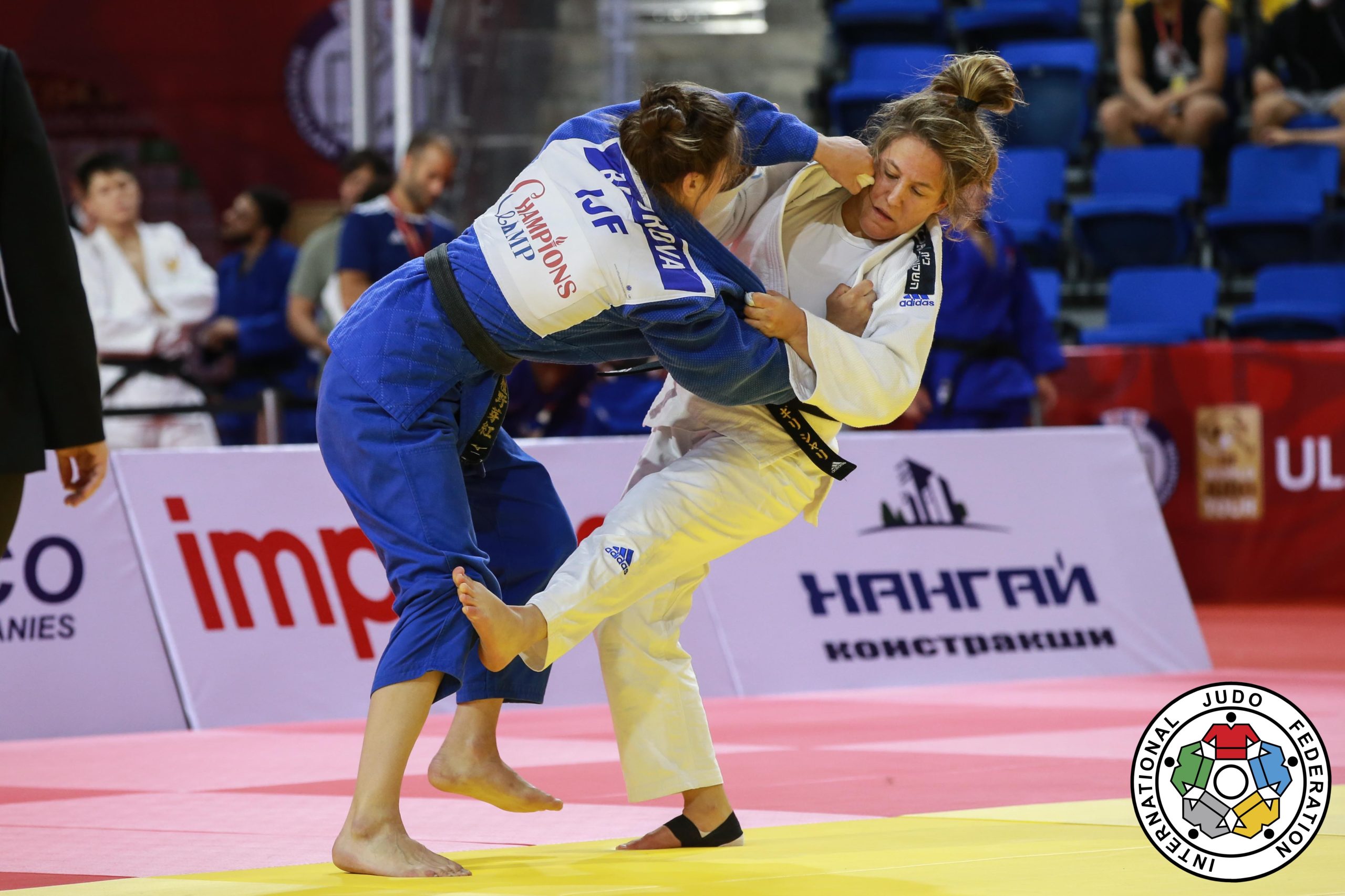 Israel doubled their luck in the final block as Sharir fought for gold, and endured yet another eight minute contest, and was caught with ashi waza. It might not have ended the way the women wanted, but in such strong fields, the medal and fifth place are strong indicators of their future in this qualification period. Also in the -63kg category, VARGA Brigitta (HUN) went to great efforts, feigning an attack to switch direction and secure a win for bronze.

The Israeli collection continued in the -73kg category as Tohar BUTBUL demonstrated some swift ashi waza and likely will now be within the top ten in the world ranking, and of course be in a strong position for qualification. 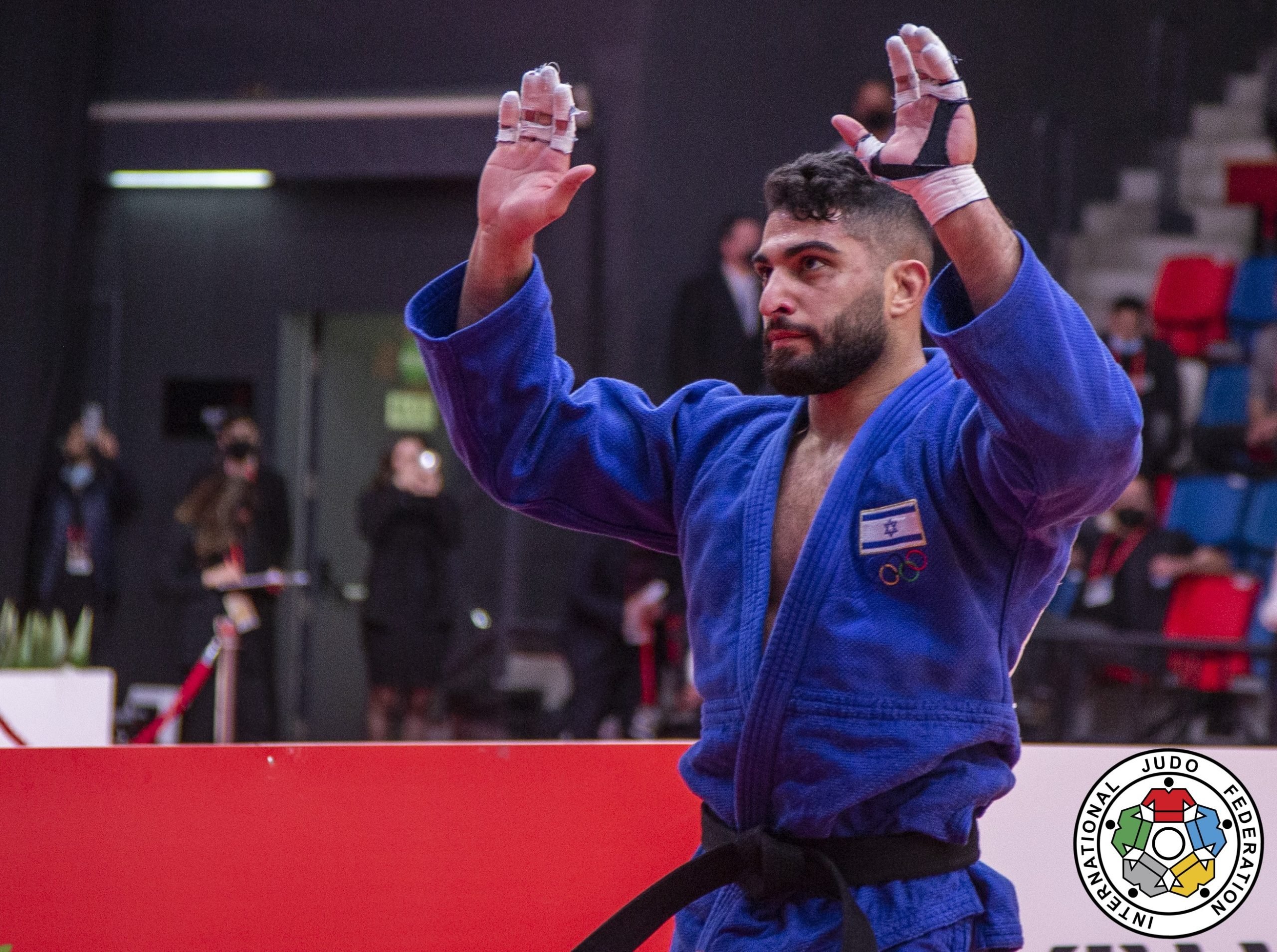 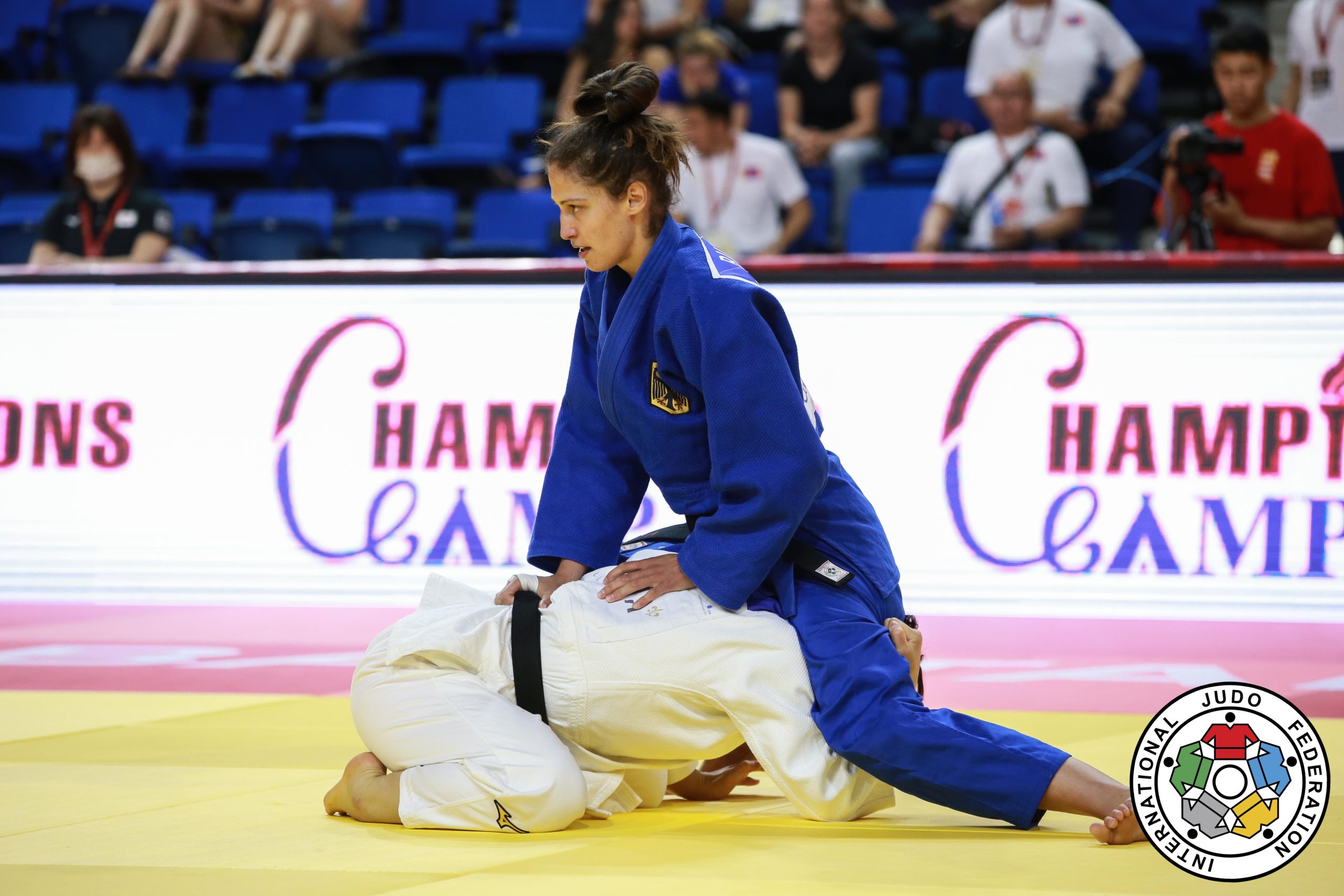 In the -70kg category, there was a definite bronze coming back to Europe but it would be decided between Maya GOSHEN (ISR) and Miriam BUTKEREIT (GER). It would be fair to suggest that Butkereit is the more experienced, being six years Goshen’s senior, and she dominated the tempo of the contest. After already scoring waza ari, the German who took a grand slam silver in Tel Aviv last year, worked in ne waza two secure the osaekomi and her medal.

Up first in the fourth and final category, -81kg, was Frank DE WIT (NED). Originally there was a disputed score for the Dutchman which eventually fell away, and instead he ceded against Abylaikhan ZHUBANAZAR (KAZ) who defeated Sagi MUKI (ISR) in the first round. It didn’t take long for him to even the score with ko soto and soon more ashi waza followed. This time an exciting clinch between De Wit and Zhubanazar finished with a dominating o uchi from the Dutch.

Europe’s last medal of the second day was insured in the preliminary round as Olympic medallist Borchashvili earned his place in the -81kg final. Since the Olympic Games he hasn’t had the best luck but today he was back on form. Also competing for the gold was LEE Joonhwan (KOR) who had seen out the current Olympic champion, NAGASE Takanori (JPN) in the quarter final. Lee was a man on a mission, relentless in his approach, resulting in a score in just over a minute of the contest. Unfortunately for Borchasvhili, he couldn’t seem to find his footing, despite some strong ne waza attempts. Aside from attacking, Lee was also superior in his tactics in the final minute forcing a second shido on the Austrian and taking a gold for the Republic of Korea.