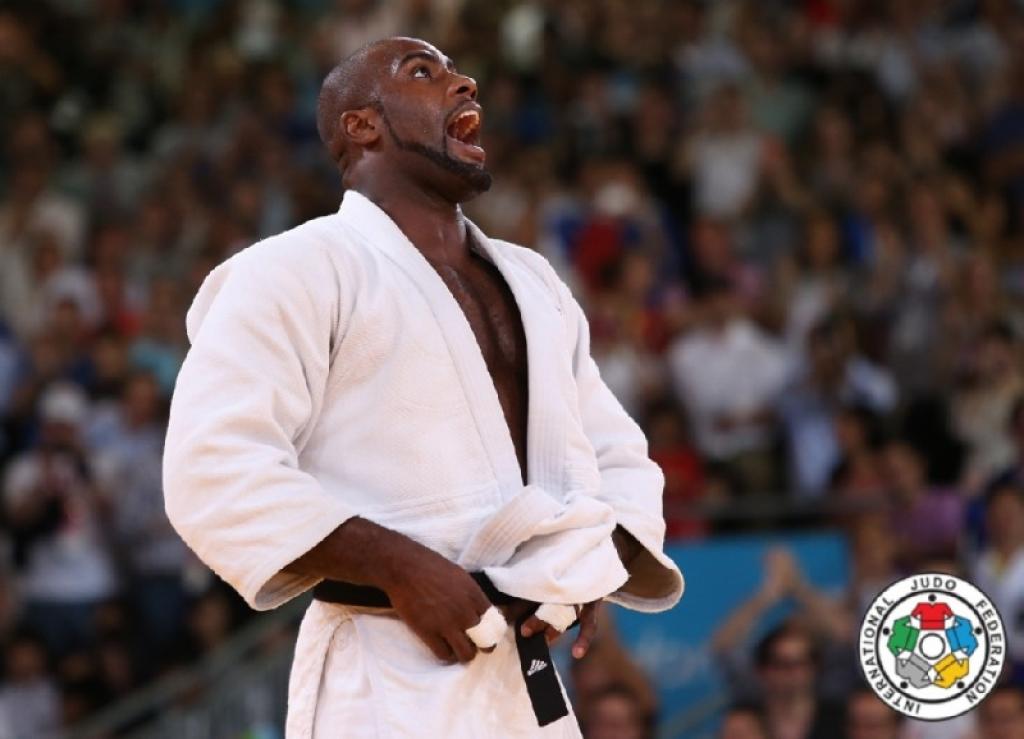 Europe has seven World Ranking leaders in advance of the World Championships judo in Rio de Janeiro. Seven is the same number of European Olympic Champions, but only one Olympic Champion in 2012 is still leading the World Ranking. Brazilian Sarah Menezes is the only leading judoka. This week the points of the Olympic Games of 2012 have been reduced to 50%, a regular procedure applicable for all tournaments. The points are reduced by weeknumber to prevent that halfway the World Championships in Rio, points will be reduced for the first weight categories that stared in London at 28 July. This year’s World Championships are held from 26 August until 1 September, ending with the team event.

Europe is currently leading in the following categories:

At the Olympic Games 5 men and 2 women claimed the Olympic title, now four women are leading.

The current World Ranking is applicable for the seeding at the draw at 25 Augustus in Rio de Janeiro.

Teddy Riner is Europe’s best ranked Olympic Champion at the second place as due to the reduction he was placed to rank two for the first time since July 2010.

You can download the World Ranking in our service links in the right corner of our homepage.