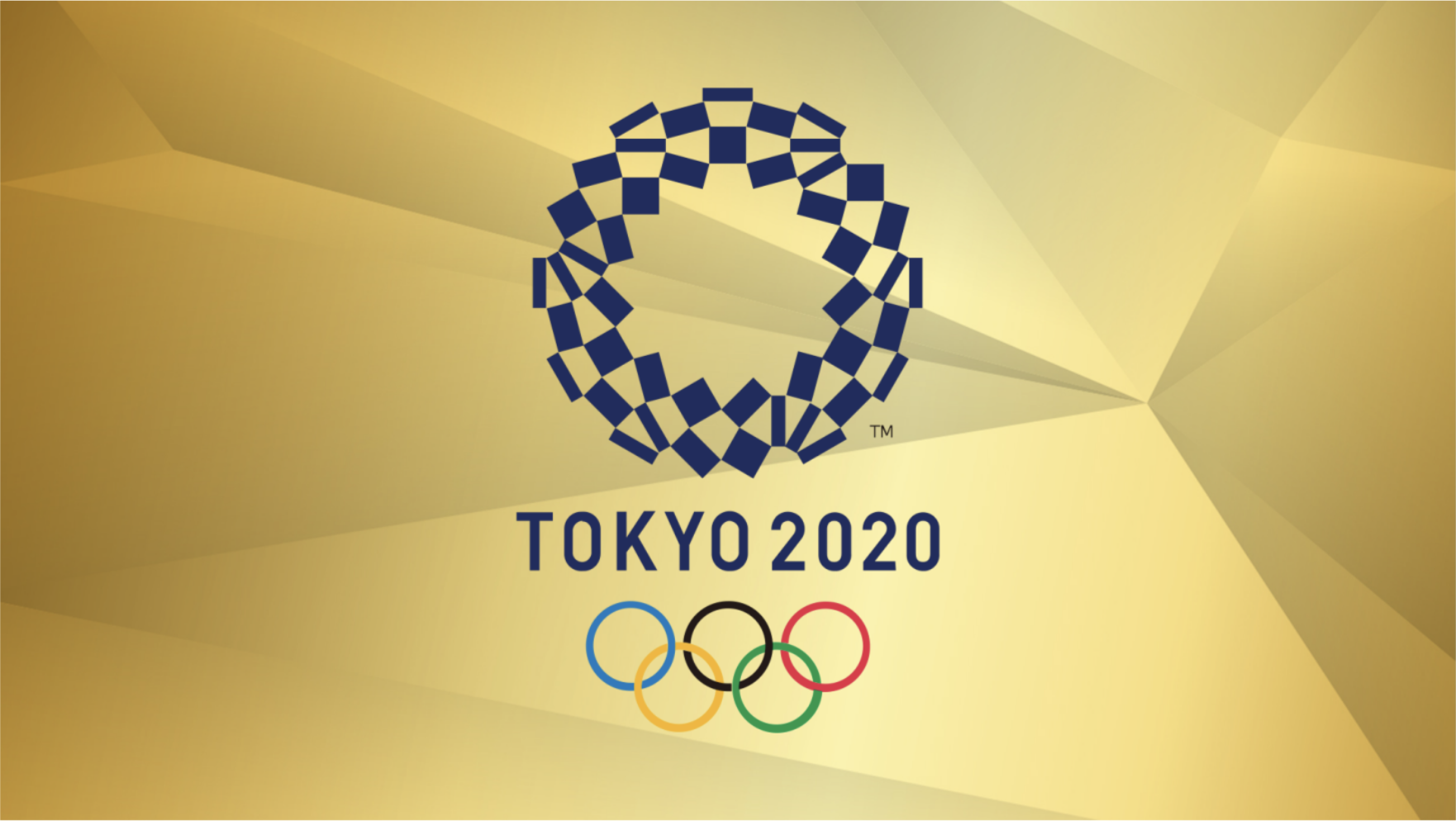 With the draw already wrapped up and final preparations underway for our Olympic athletes, some have a little more to be excited about; the opening ceremony.

Though it won’t be under usual regulations, it will still be an extraordinary event where the athletes from all over the world come together and celebrate their unity in sport and strength after the past year of extreme difficulty.

32 judoka from 30 countries are honoured as Tokyo Olympics flag bearer.

The European Judo Union are proud to announce that there are nine judoka who have been announced as flag bearers for their countries: 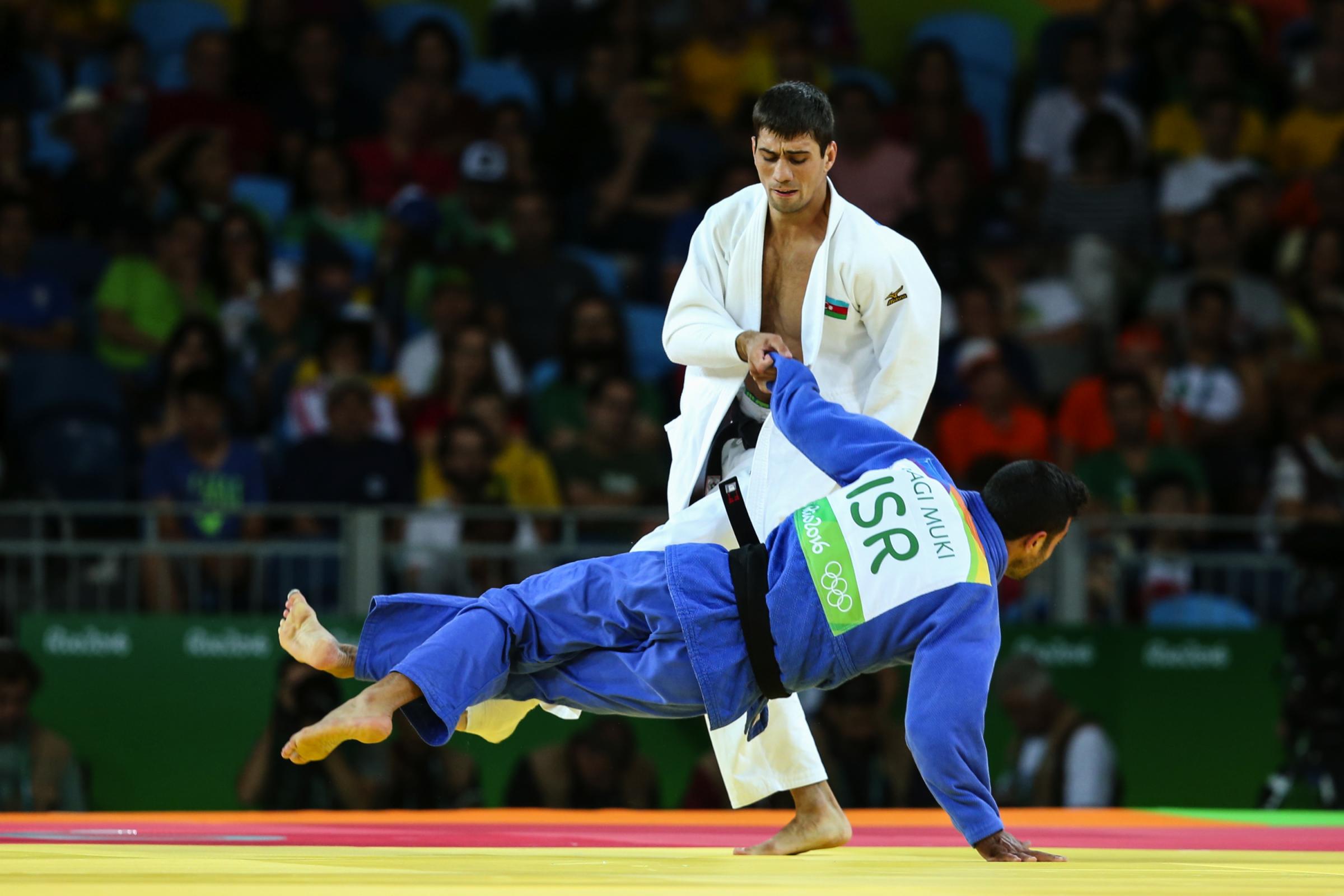 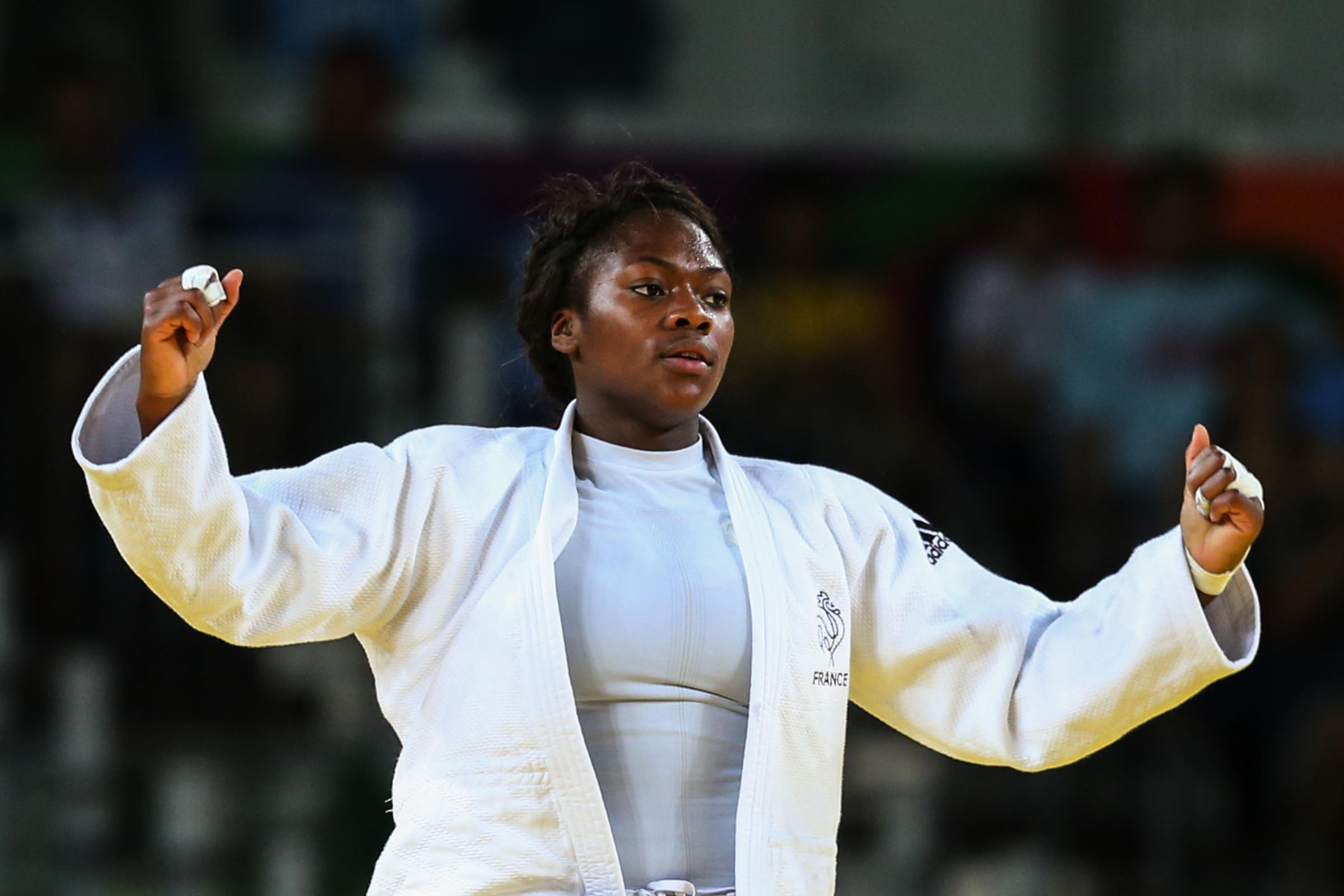 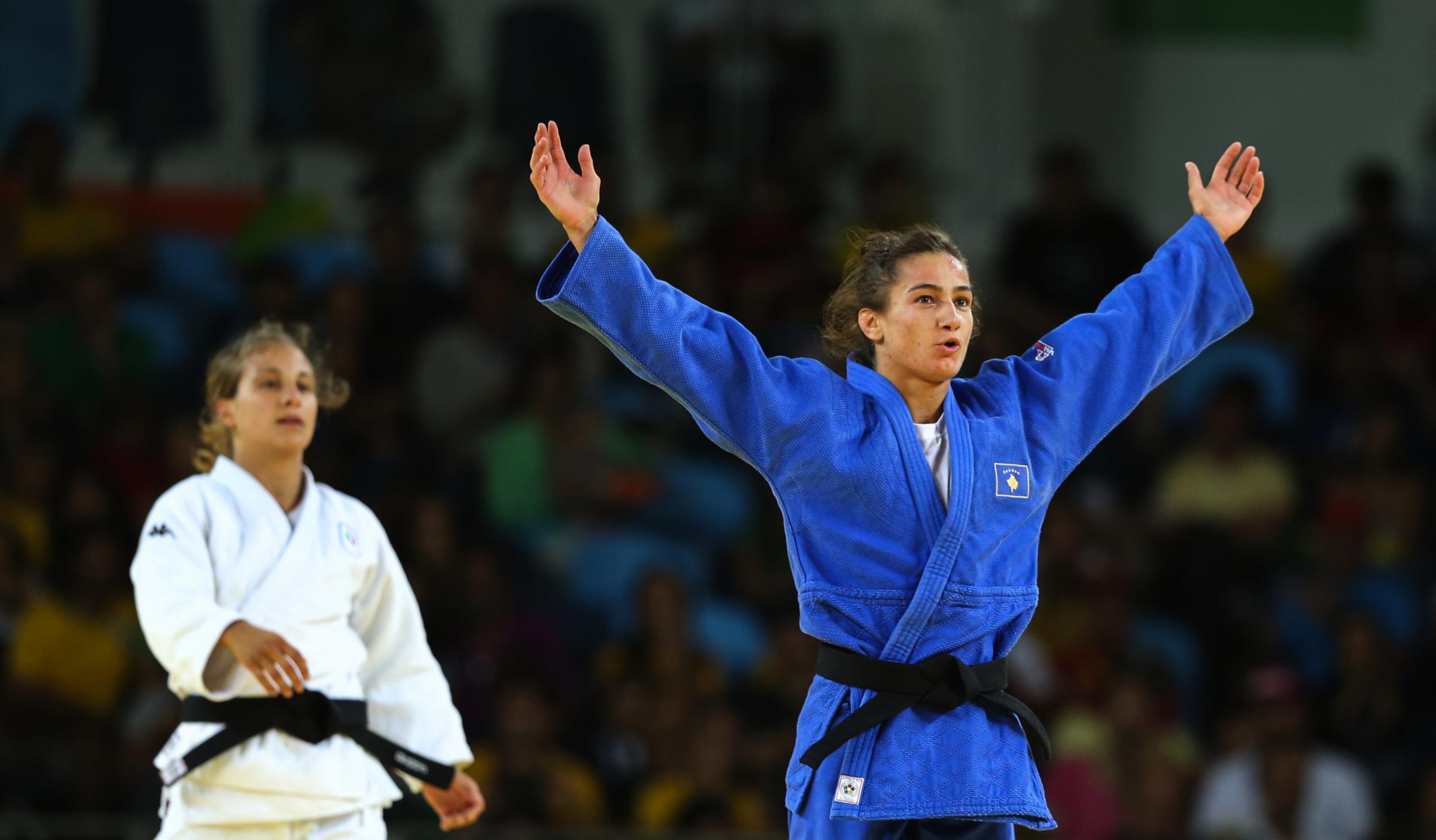 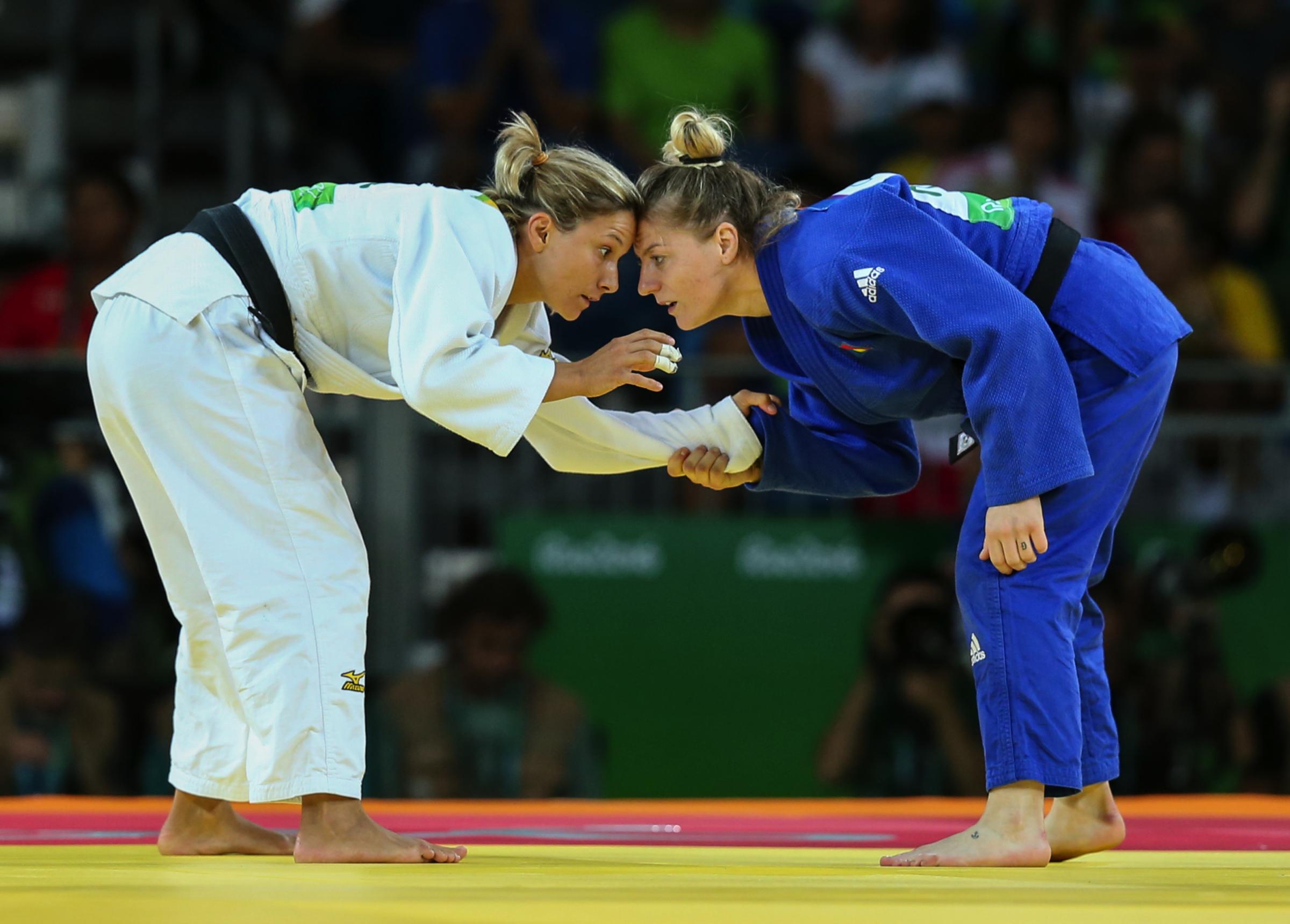 Worldwide, there will be 32 judoka carrying flags for their countries. It will certainly be a spectacle nonetheless and for many of our athletes, their first time experiencing an Olympic Games.