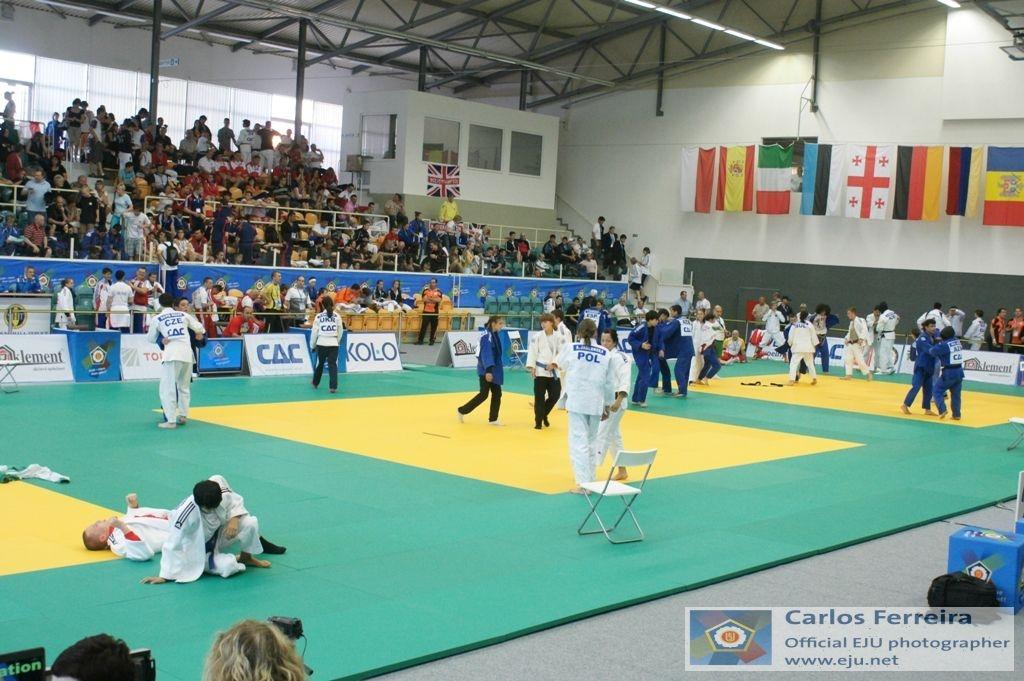 The European Cadet Championships have started in Teplice (CZE). Russia has been the top nation so far in ten years of history of this U17 championship.
Russia won 42 of 144 gold medals, almost 30%. Azerbeidzjan follows with 15 gold medals, 10 for Hungary and 9 for both The Netherlands as Germany.

Russia won an amazing number of 9 of 16 titles last year and increased their mountain of medals amazingly last year. Czech Republic never won an U17 title, maybe this is their first chance in between the big favourites from eastern Europe.

Ilias Iliadis is of course one of the great stars among the 144 European Champions. He was the first to win the Olympic title in 2004. But followed by Elnur Mammadli (AZE) in 2008.