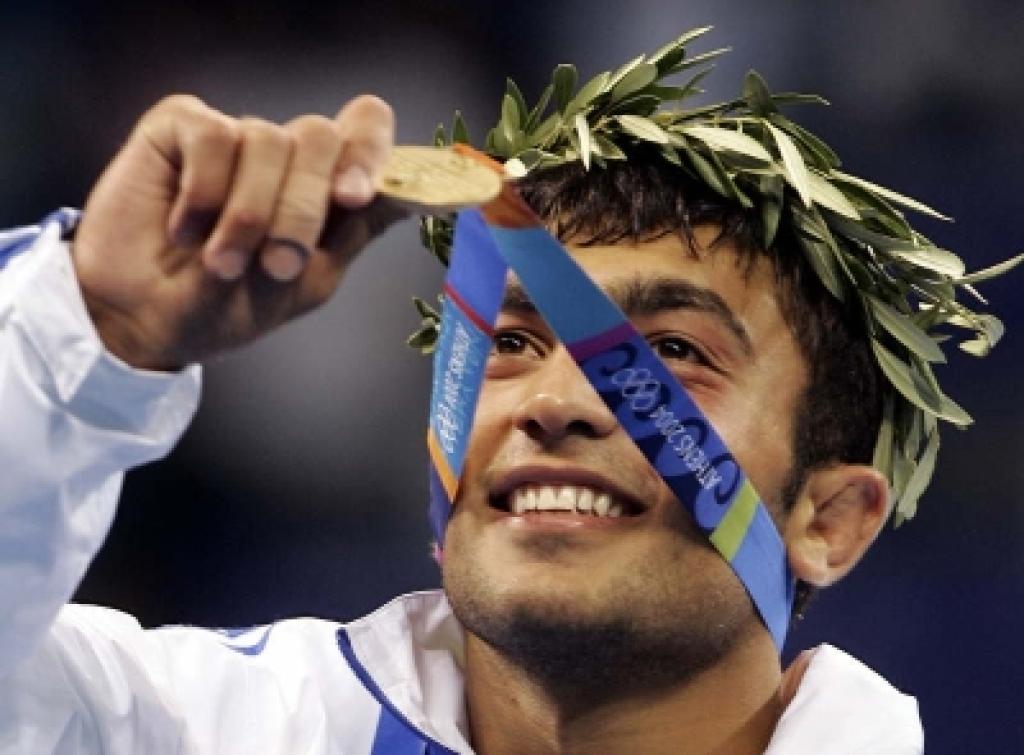 The youngest champion was 14 last year (Igor Igolnikov, RUS), this year in Montenegro we also have many participants of 14 year. Too early to peak at the Olympic Games of 2016, but there are some young examples of successful young judoka who later became Olympic Champion. Enough motivation to give the best at this 2012 Championship.

In the past this Cadet Championships were held in the sixties and seventies. Famous cadet champions of that time were Jean Luc Rouge (FRA), Angelo Parisi (FRA) and Neil Adams (GBR).

Photo Iliadis at the 2004 Olympic Games by Reuters