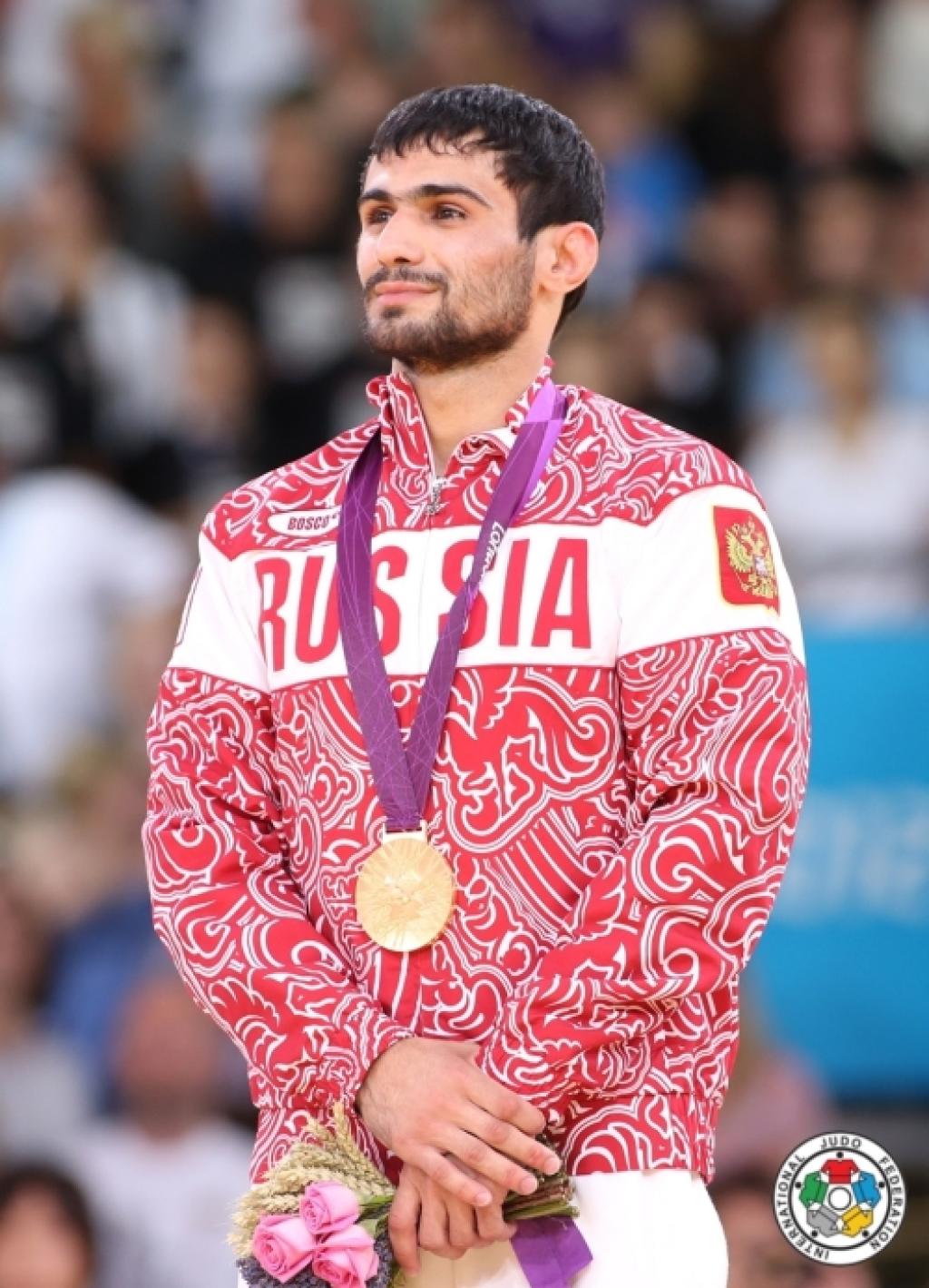 We’ve learned from the 2012 Olympic Champion Arsen Galstyan that each dream can come true. He was European Cadet Champion himself in 2005. But also other Olympic heroes such as Ilias Iliadis and Elnur Mammadli have successfully found the pathway to Olympic immortality by claiming the Cadet European title in their early days of their career.

A medal at this championship may not be a guaranteed pathway to senior success but a good step to a good position in the juniors.

Also in the current youth in Estonia is building a new future. The last Estonian Cadet European Champion Grigori Minaskin (2007) showed his skills at the last Senior European Championships in Budapest by knocking out some champions.

The Estonian Judo Federation has a great deal of knowledge in organising events. Not just the annual European Open, the former World Cup, but in 2006 the European Junior Championships took place. An event to remember with Champions with the likes of Teddy Riner, Georgi Zantaraia en future Olympic medallists and European Champion like Ugo Legrand, Automne Pavia and Andreea Chitu.

Estonia has started a new era with the new senior coach Alexei Budolin, one of the best ever athletes of this country with well known names as Indrek Pertelson and Martin Padar, all European Champions.

Follow the Olympic hopes for the future this weekend.