European Championships Kata in Cottonera hosts a record of 112 pairs. 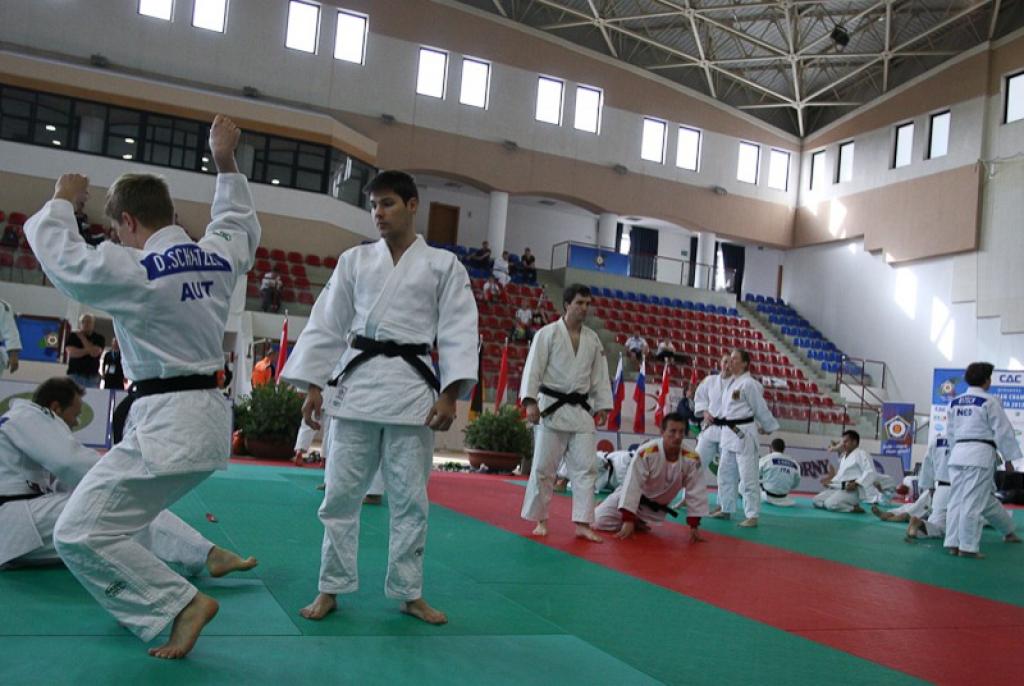 The Spanish team will be represented with an all time high number of 16 pairs, followed by France and Italy with 15 pairs. This event will also feature a competition of Koshiki No kata (9 pairs) and Judo Show (4 teams). On the first day of the event, 5 different katas in two age groups.

Day one will be completed with the opening ceremony in the late afternoon. At the final day on Sunday the open tournament, Koshiki No kata and a spectacular competition  of judo-show.