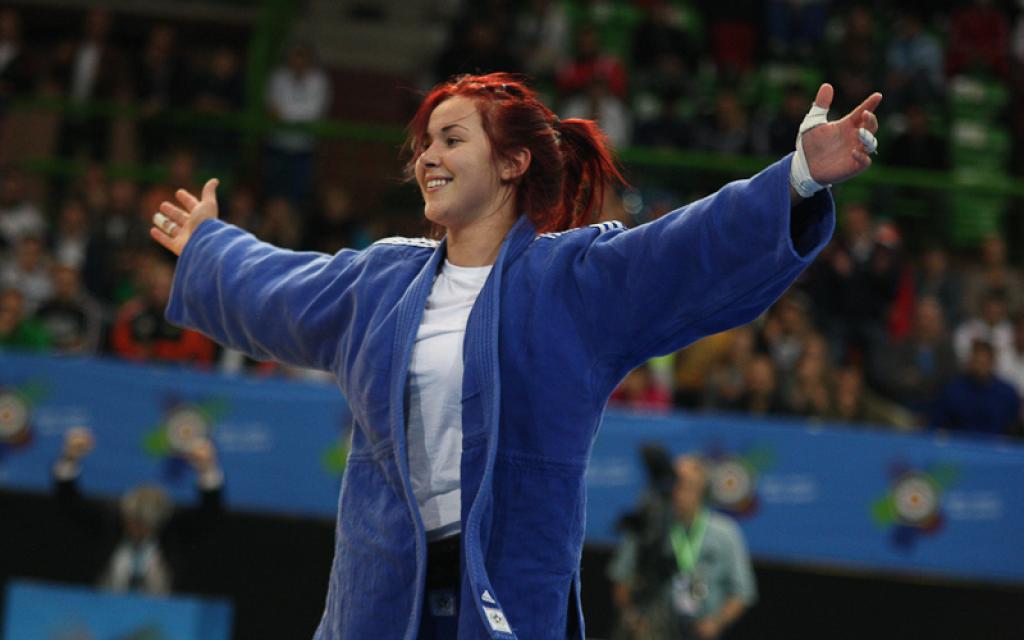 At the European Cup for Seniors in Belgrade this weekend more than 250 athletes will appear in the Serbian capital.

The event will have some strong categories in the men’s division such as U81kg with 34 participants. In total 21 nations have registered and obviously Serbia has a big share with 46 judoka at the start. Among the Serbian team many National Champions from the event in March. Included in the field is Milica Zabic, who won the European Junior title +78kg last week in Sarajevo. At senior level she already won medals in the European Cup. Last year she lost the final against Larisa Ceric (BIH), who will again be present. Curious is the big teams from Great Britain (18) and France (13). Of course neighbor nation Bosnia and Herzegovina (11) and close Balkan nations also send in huge teams. This event is a good preparation for the forthcoming World Junior Championships in Ljubljana and the European U23 Championships in November in Samokov (BUL). Last year four judoka from Slovenia and four from Hungary claimed the gold medal. Highest seeded is Slovenian Nina Milosevic who will defend her title this weekend. Follow the event this weekend with live results.