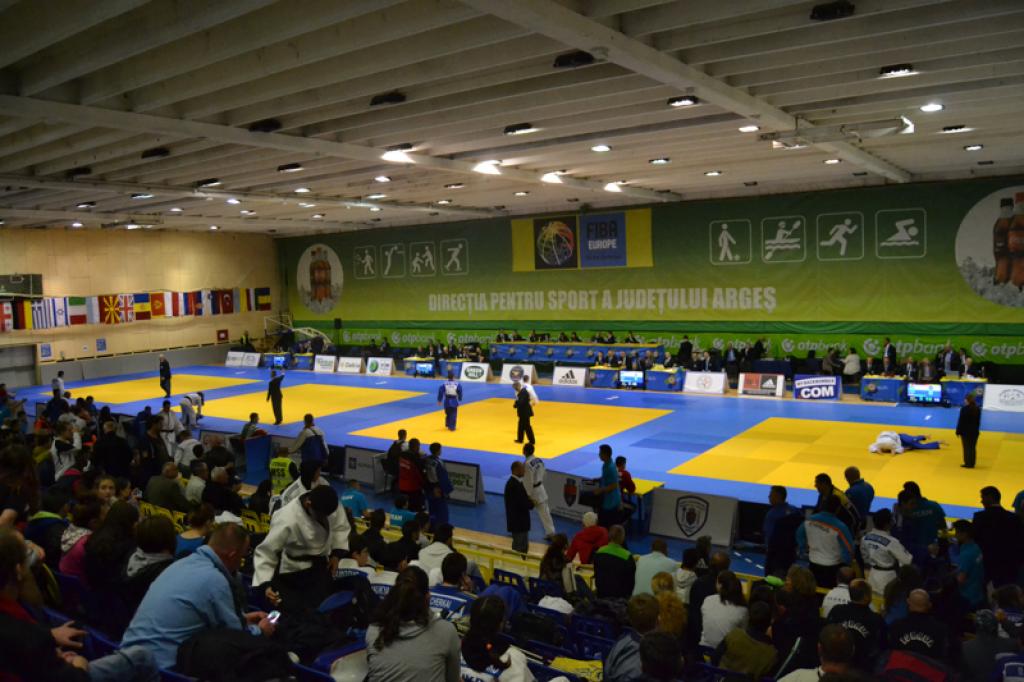 Today, the Pitesti Sports Hall held the first day of the European Cup Cadets. Are enrolled in competition about 500 judoka from 26 countries. At the official opening of the competition were present officials of the International Judo Federation, European Judo Union, Romanian Judo Federation(vicepresident Dorel Capra, general secretay Marian Covlea, manager Ion Pandele) and also Mayor of Pitesti, Mr. Tudor Pendiuc. Turkish delegation obtained the first day most medals in the categories developed. Tomorrow will be the categories matches -73,-81,-90,+90 men and -57,-63,-70,+70 women. The competition is live on wwww.oradejudo.ro