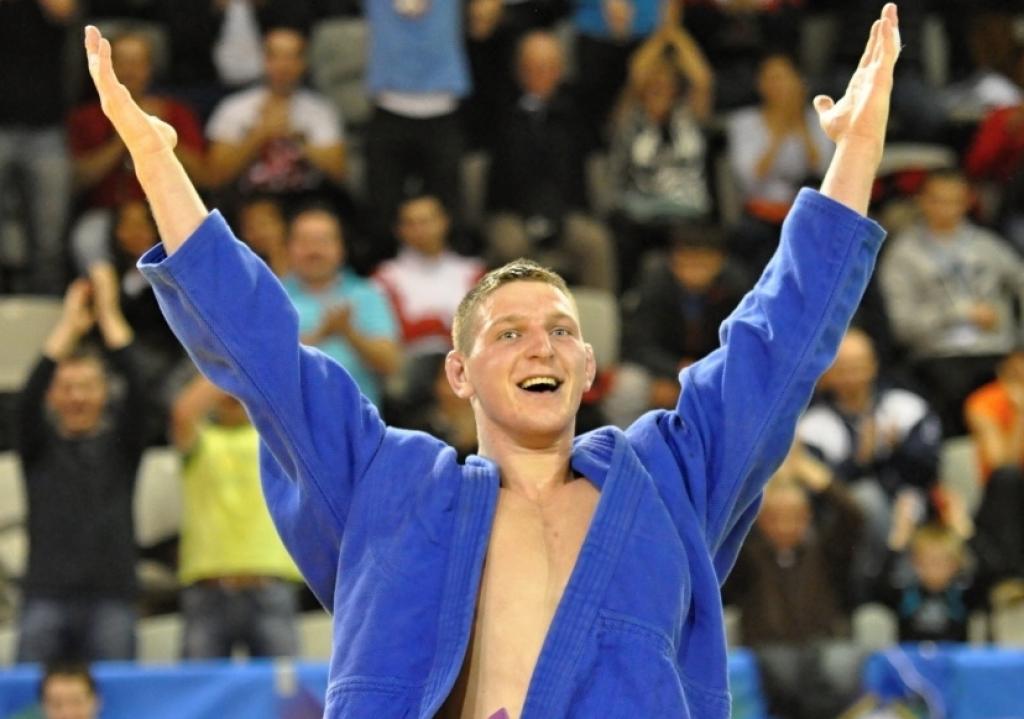 This weekend the SFJAM Noris European Cup in Prague will be held. 434 Judoka from 38 countries have registered for the event which is organised for the first time in Prague. The number of registered judoka is even higher than organisers expected. The number is surely affected by the fact that this is one of the last tournaments where the 2012 Olympians can test their form.

The home crowd will support the Czech Olympians Lukas Krpalek (-100) and Jaromír Jezek (-73). The third Czech Olympian Jaromír Musil (-81) is recovering from an injury and will skip this tournament.
Points can be obtained the European Cup Ranking, but not for the Olympic or World Ranking List. Jirí Dolejs, President of the Czech Judo Federation says: “Complete Olympic teams from Germany, UK, USA, Canada, Austria or Kazakhstan have sent their entries” Dolejs adds: “Strong clubs from Europe will send their athletes, too. The Czech national U-23 and junior team will also compete.”

Lukas Krpalek will be able to taste Olympic atmosphere in Prague. The division -100kg seems to be the strongest in Prague; Grol, Rakov and Krpalek will fight here and perhaps we will also be able to see them on the podium in London. The hottest favourite for the Olympic gold Tagir Khaybulaev is in Prague, too but will not compete. “You saw the final of your dreams in Madrid three weeks ago” he laughs after the question whether he will compete in Prague (he defeated Krpalek by yuko in Madrid World Cup final). “I came to the Czech Republic for the training camp which is organised after the tournament. But I will watch my category in Prague very carefully!”

Who will be the winner of the women’s -78 kg division in London? The answer seems to be clear to Jimmy Pedro who brought the big favourite for the Olympic gold to Prague. Kayla Harrison seems to be in a very good shape and wants to overcome the result of Ronda Rousey from Beijing. “I brought the best USA athletes to Prague”, Pedro says, “and this is going to be their last tournament before London. Watch carefully all of our athletes!” Pedro recommends.