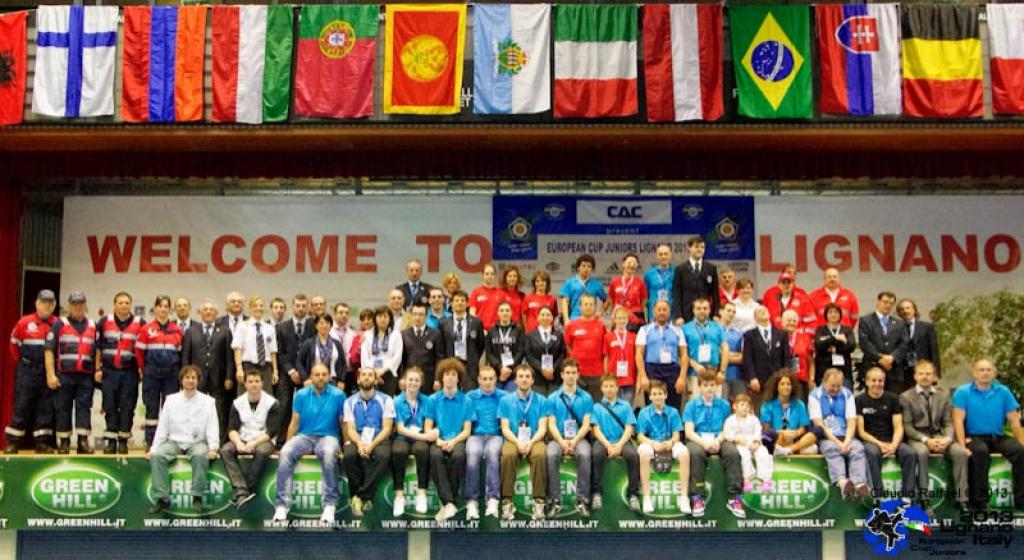 At the European Cup for Juniors in Lignano the event a high level competition with 417 athletes from 23 nations and: at the end of the sprouting Belgium among male and is an absolute surprise and Brazil among females, as predicted. In the competition male and female athletes appeared from Armenia, Austria, Belgium, Bosnia and Herzegovina, Brazil, Croatia, Czech Republic, Great Britain, Germany, Israel, Italy, Moldova, Malta, Montenegro, Poland, Portugal, Romania, Slovenia, San Marino, Serbia, Switzerland, Slovakia and Turkey. Prominently Italy fighters wins lot of  medals. The performances  of Maria Centracchio and Fabio Basile are the highest quality. The team that showed the best individual quality was Brazil, but the Belgium and Croatian performances were also stunning.

The event ha an additional Training Camp. A great effort from the organising team ASD Judo Kuroki Tarcento and its many volunteers and friends who have worked for the success of this event.

The Competition have showed a great evolution in young judo which inspried the public and fans. Many ippons and the tournament has developed in positive way. Excellent refereeing team selected by Alberto Stefanel and Gianluigi Pugnetti with judges from nine countries.