European Cup second round this weekend 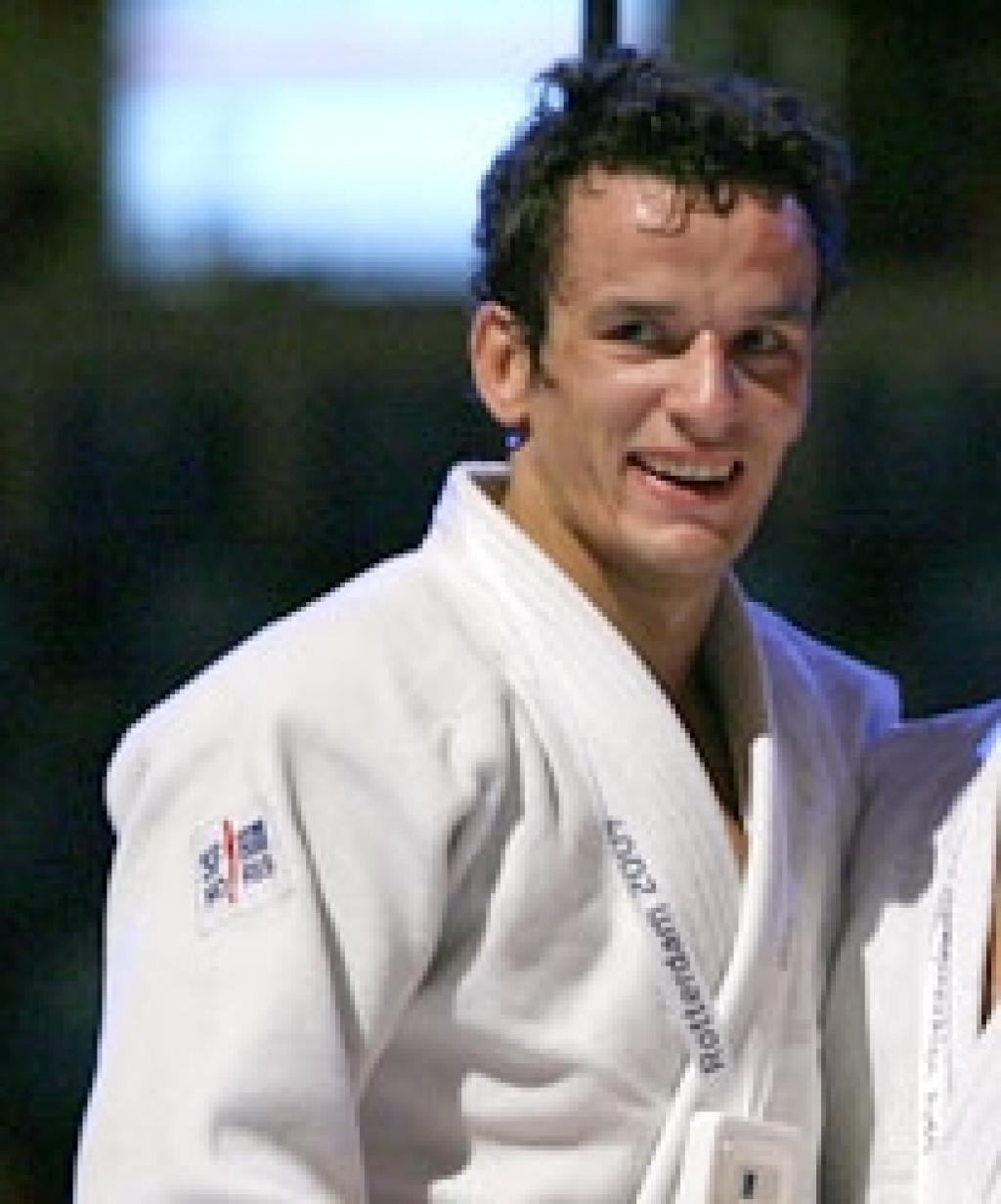 This weekend the second round of the European Club Cup takes place in Valencia. Last week the first round was held.
Poulewinners Valencia Club de Judo from Spain and Fiamme Azzure from Italy will now fight former European Cup winners Kenamju Haarlem from The Netherlands.
All matches will be played in a round Robin system where all teams fight eachother twice in 5 weight categories: U66kg, U73 kg, U81 kg, U90 kg and O90 kg.

The spectators can enjoy some of the greatest judo names with Sugio Uriarte who won the silver medal for Spain at the World Championships, representing Valencia Judo Club together with experienced fighter Angel Parra.
Fiamme Azzurre will be represented by Marco Maddaloni and Anis Chedly (TUN).

Kenamju, winners of the European CUp in 1998 and 2003 will be represented by 2008 European Champion Dirk van Tichelt (U73), the Elmont brother and both Van der Geest brother which is surprising as Dennis van der Geest suffered with an elbow injury since he got injured the Olympic Games.

In the next round, the winner will face Levallois from France, one of the four finallists from last year.
The final of the European Cup is at the 5th of December.

The European cup is organised in a different way since this year. Much more oriented by geographical position to make competition more possible to join for smaller clubs.
The finalists can win prices varying from 2,500 euro for both losing semi finalists until 10,000 euro for the European Cup winner.