EUROPEAN JUDO CHAMPIONSHIPS TO BE HELD AT BAKU 2015

EOC and EJU agree for 2015 European Judo Championships to hosted in Azerbaijan on June 25-28 as part of inaugural European Games. 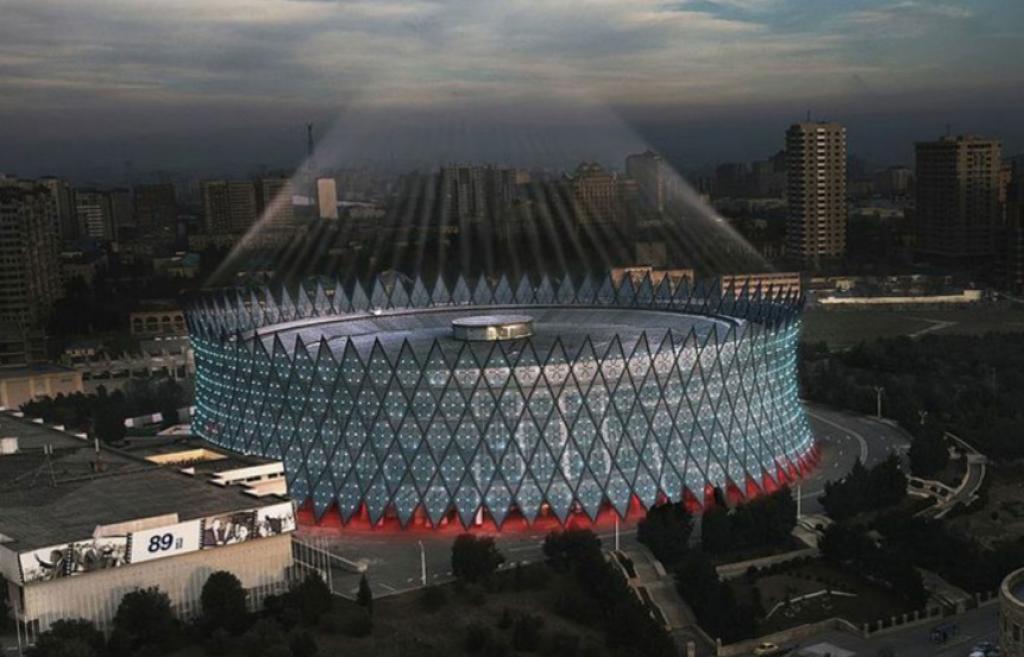 The European Olympic Committees (EOC) and the European Judo Union (EJU) are pleased to announce that the 2015 European Judo Championships will be incorporated into the inaugural European Games being staged in Baku, Azerbaijan, from 12-28 June this year.

The decision guarantees that the continent’s finest judoka will be competing at Baku 2015 for the right to be crowned the first ever European Games Champions. The number of sports offering qualification opportunities for the Rio 2016 Olympic Games has now risen to 12 of the 16 Olympic sports on the Baku 2015 programme, out of a total of 20 sports.

The 2015 European Judo Championships were originally scheduled to take place in Glasgow from 9-12 April, however as issues with the British Judo Association (BJA) remained unresolved the EJU’s Executive Committee decided unanimously to designate a new host city capable of staging the event. “We are delighted that our flagship competition, the European Judo Championships, is going to be held in Baku this year. After the cancellation of the event in Glasgow, our priority was to find a new host as quickly as possible. We have done this and I am very happy with our choice. Baku 2015 has a world-class judo venue with supporting facilities that will help Europe’s elite judoka reach peak performance in June. “

The Judo competitions at Baku 2015 will take place at the newly upgraded 7,800 -capacity Heydar Aliyev Arena. EOC President Patrick Hickey, said: “This is wonderful news as we approach the final lap of our preparations for the inaugural European Games. The EOC has always intended for European Championships to become part of the European Games and this agreement indicates that our aim is coming true, even earlier than we had anticipated. I am sure other sports will follow suit at future editions of the European Games and that the event will become one of the main qualification routes for the Olympic Games.

“For now, I am very much looking forward to welcoming the best judoka in Europe to Baku in June, as well as judo fans from around the world. A great sports event starts and ends with great sport, and integrating the European Championships here means there will be even more top-class quality on show.”

Azad Rahimov, Azerbaijan’s Minister of Youth and Sport and Chief Executive Officer of Baku 2015, said: “We were delighted to accept the chance to incorporate the European Judo Championships into the European Games when the opportunity was presented to us. This decision further strengthens the European Games with 12 of the 16 Olympic Sports now offering direct or indirect qualifying opportunities for the 2016 Olympic Games in Rio de Janeiro.”