European judoka challenge Asia for a battle in Tyumen 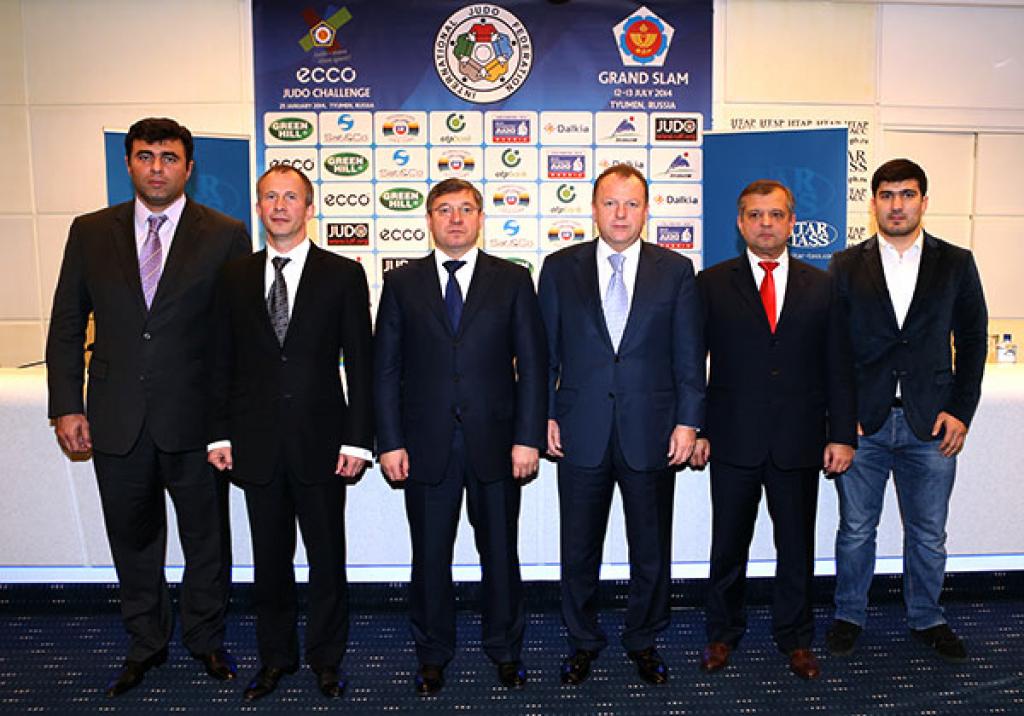 The official signature of the contracts for the first Judo Team Challenge Europe vs. Asia and the Judo Grand Slam 2014 took place in Saint-Petersburg during the World Combat Games.