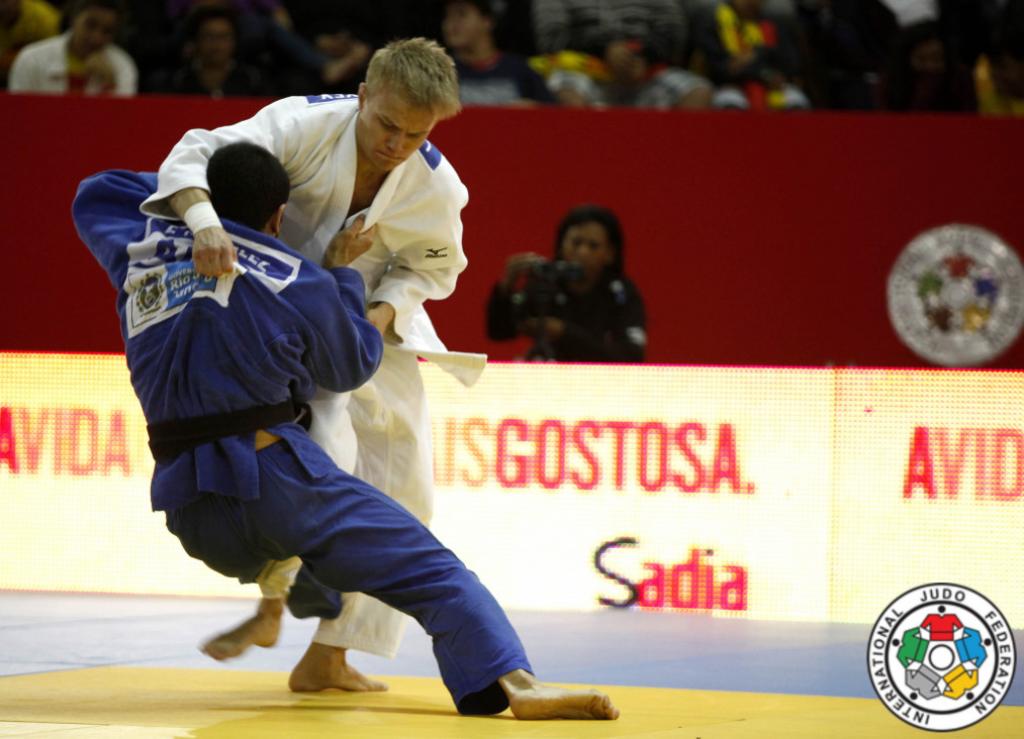 Great Britain was a bit unfortunate taking seven silver medals. Brazil overclassed the nations capturing 8 gold medals. This time it was Caroline Kinnane who took the gold U78kg for the Brits. She defeated Samanta Soares. In the men’s category it was Denis Lavrentyev who prolonged his successful South American tour with another gold in the tour. He was able to defeat Nathon Burns in a European final. Adrien Bourguignon won bronze in this category U66kg. France won a few more medals, last week Ugo Legrand won gold, now he won bronze, Florent Urani took the silver against Marcelo Contini (BRA) U73kg. Spaniard Adrian Nacimiento won the gold for Spain, a good success in the class U81kg where Nacimiento defeated Owen Livesey (GBR) on a full European podium. Brazil won 19 medals in total and was the most successful nation. Host Argentina won a bronze medal in the women’s heavyweight category.