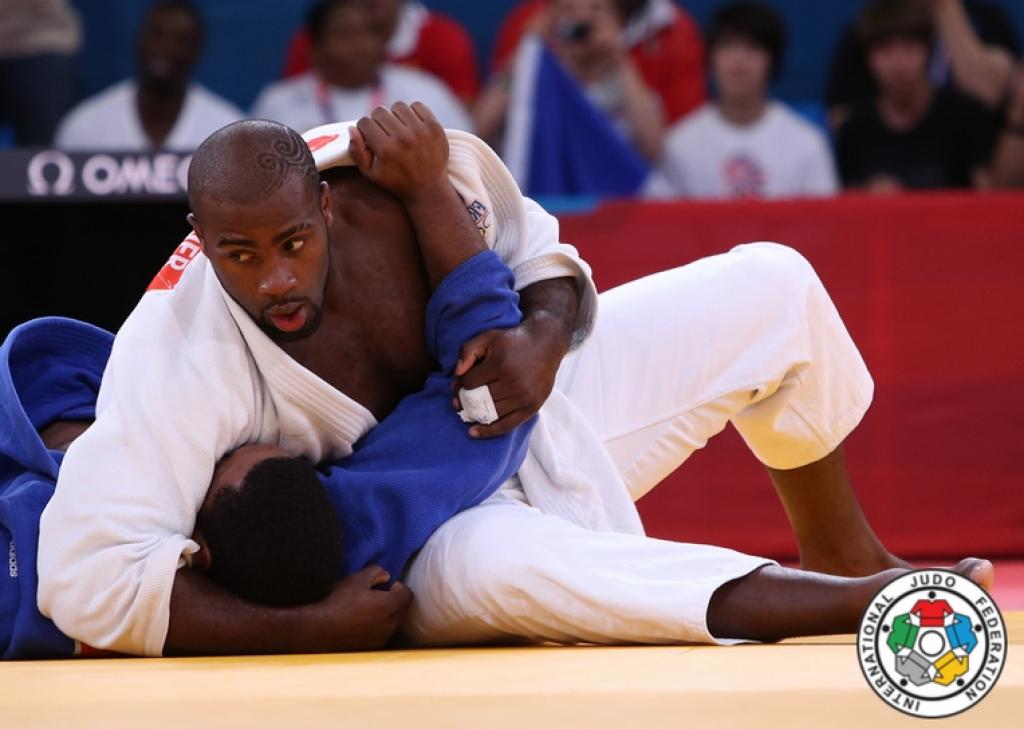 The European fighters are on schedule for their medal claim. In the semi finals three out of four are European. Teddy Riner defeated Oscar Brayson (CUB) in the quarter final and was the expected qualifier. He will face Kim Sung-Min of Korea who won of Ihar Makarau (BLR) who is now sent to the repechage against Brayson.

Andreas Toelzer is the second European. He could beat Barna Bor (HUN) with a small difference but was relieved to reach the semi final. Alexander Mikhailin needed hantei to convince Rafael Silva that he was the better judoka today. So far he was beaten twice by his opponent from Germany, Toelzer. Riner defeated Kim three times, so the expected European final is the most likely.

In the repechage European Champion Elena Ivashchenko lost to Iryna Kindzerska of the Ukraine and she is the opponent of loser of the the semi final between Sugimoto and Bryant, so 100% a European medal.

27 Medals for Europe at these Olympic Games are very likely and against the 19 in 2008 it is a massive progress.
27 Would be the same number as in 2004 but this edition we may be able to double the number of Olympic champions compared to 2004.