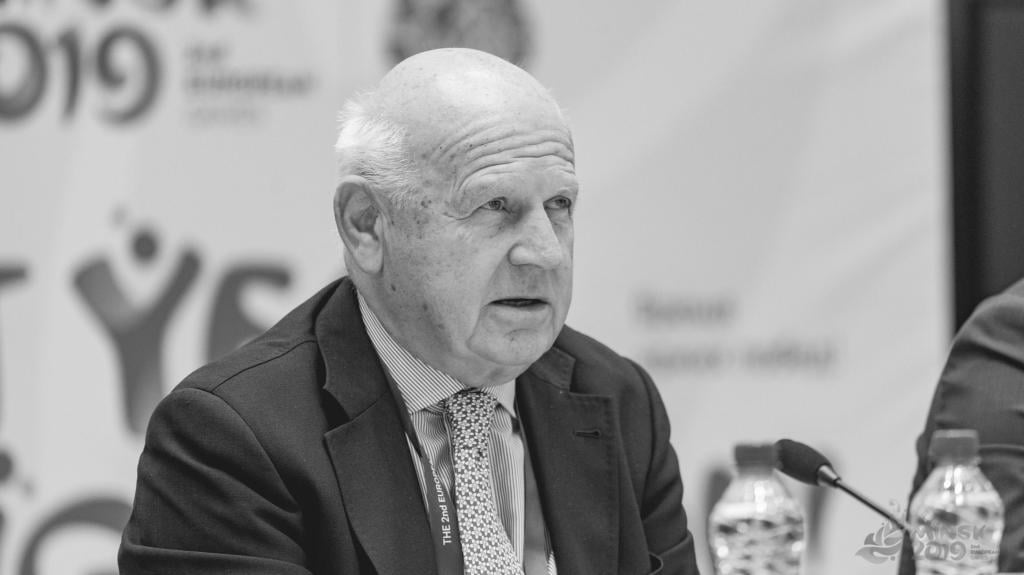 It is with a heavy heart that we announce the passing of EOC President Janez Kocijančič, following illness.

It is with a heavy heart that we announce the passing of EOC President Janez Kocijančič, following illness.


“On behalf of the European Judo Family I express our deepest condolences to the family and team of our friend and partner Janez Kocijančič. – said EJU President Sergey Soloveychik. – It is a great loss, Janez was a close ally to the European Judo Union, his friendship and energetic cooperation was a tremendous addition to our judo family and has always been very much appreciated.”

Promoted three years ago from the vice president’s position, Kocijančič within his presidency oversaw the Minsk European Games last year, securing the next European Games in Krakow was one of his latest accomplishments.

Since establishment of independence, Kocijančič served as the first president of the Slovenian Olympic Committee, holding this position from 1991 to 2014. Prior to this, between 1974 and 1984, he held the presidency position of the Ski Association of Slovenia and until 1988, the Ski Association of Yugoslavia. Joining the Executive Board in 2005, Kocijančič was well respected and appreciated during his long-term official at the EOC.

It is incredible that alongside his many roles and responsibilities in the sporting arena, Kocijančič was also a trained lawyer who had extended careers in both politics and business, was a government minister and also president of Adria Airways. For such contributions to the nations economy, Kocijančič was awarded the highest recognition by the Chamber of Commerce of the Republic of Slovenia in 1990.

This individual has left a legacy in multiple realms and his contributions will be forever marked in the European Olympic Committee as well as in his home nation. We pay our respects to his family and colleagues.