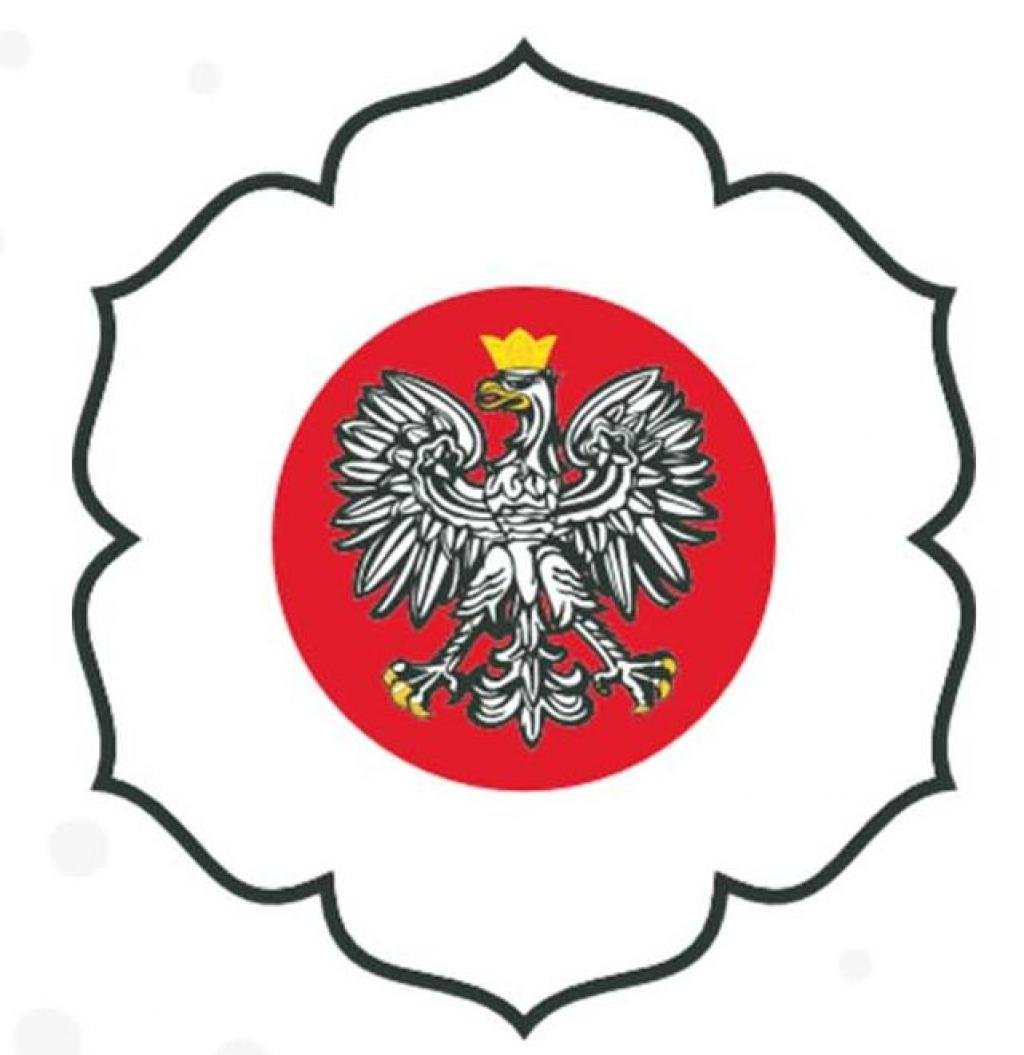 The last weekend of the European Open’s in the Winter will be held in Prague for the men and the last destination for the women will be Warsaw. At the European Open in Warsaw judoka can collect more ranking points and the Polish Judo Asociation will accom

The U57kg received the highest entry and will be seriously challenged by some top players. In this weight category, three times olympian, Telma Monteiro is also on the list of competitors. Still U57, strong judoka from France, Israel and Romania will also be up to battle against each other to climb higher on the world ranking. The home nation booked in with full team, and entered four players in each category to make the most put of the weekend. Polish judoka, Halima Mohamed-Seghir, a former vice world junior champion, having some trouble to break through, so the home crowd hopefully to give her the extra support she needs to make it to the podium. But she will get strong competition of the women from France, Ukraine, Israel, Hungary and the Netherlands. The only current World Junior Champion will fight in the capital of Poland, Do Velema, although she will be accompanied by strong outsiders for gold Hennink and Wichers. Swiss Fabienne Kocher is the current European Junior Champion U57kg. Another possibility to perform well is there for Katarzyna Klys (POL) too, after her successful comeback in Rome. SHe will face competition with the likes of Szaundra Diedrich and Heide Wollert of Germany and French Margaux Pinot to name a few tough ones. French Grand Slam winner and European Champion Lucie Louette and double European Champion Abigel Joo (HUN) will also be going for gold in the U78 category. In the U52 category, France and Israel may be the favourites to battle for the gold. It has been 12 years ago since Poland managed to won a European Open in the woman category. The last person to won gold for the host nation was Barbara Bukowska – U52 and Barbara Wojcicka – U78 in Warsaw at the A-Tournament in 2002. Our male judokas will be competing in Prague this weekend. Stay tuned and follow the tournaments on live at www.eju.net Follow our twitter feed @judoeurope as well for the fastest updates from Warsaw and Prague.