European U20 Championships started in Bulgaria 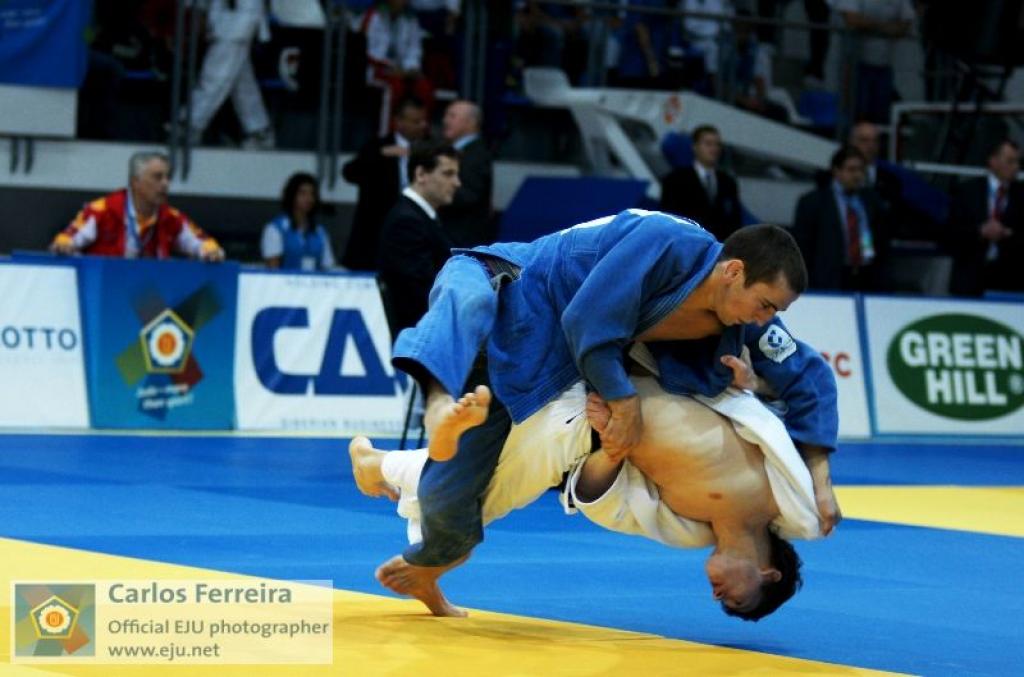 Today the European U20 Championships have started in Samokov in Bulgaria. With 345 judoka of 45 countries, the Championship is well seeded.
The men’s U66kg (31) and U81kg (30) have the most participants.

At the first day the light weights started their matches.
Only a few judoka have succeeded to collect three European U20 titles: Kate Howey (GBR), Edith Bosch (NED), Rafal Kubacki (POL), Carine Varlez (FRA) and Ulla Werbrouck (BEL), the later Olympic Champion.
Abigel Joo (HUN), Audrey Tcheumeo (FRA) were the last two judoka to win a back to back title last year, but both judoka have reached the age of 20.

France has won the most junior titles, followed by the Soviet Union (more than double the titles of Russia) and The Netherlands. The Soviet Union won a record of six titles in 1989. Last year five countries shared two titles; France, Belgium, Hungary, Russia and the Ukraine.

The last time that Host nation Bulgaria celebrated a junior European Champion was in 1981 when Atanas Valchev took the title. It was the same year when Georghi Petrov won the senior only European title.

In 2004 Bulgaria hosted the European U20 Championships as well, than Mariya Yancheva reached the final U78kg for Bulgaria. In that Championship some well known names took the title: Jeroen Mooren (NED), Barna Bor and Anett Meszaros (HUN), Franziska Konitz (GER) and Telma Monteiro (POR). We hope we can tell in six years that the 2010 winners won great prizes after their European U20 title.