European Veteran Championships in Paris started up the diesels 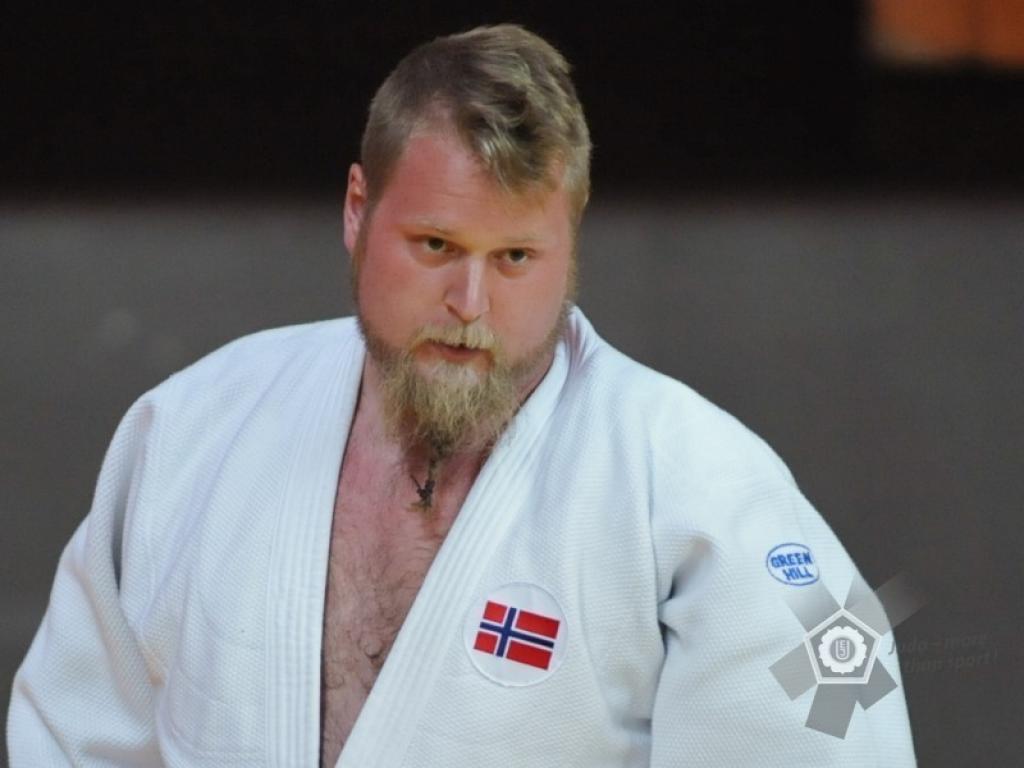 The European Championships for Veterans in Paris has started. In the French capital more than 1100 judoka older than 30 years take part, from France alone more than 500 participants. The French national anthem was therefor also the most heard anthem of the first day The French won the most gold medals followed by Russia.

Today the ‘youngest’ category of judoka above 30 years had to fight, both men and women. The French claimed 12 victories, Russia 8, Germany 6. In total 10 winning nations at the first day.

In the women’s category the dominance of France was even bigger with 8 gold medals, followed by the six of the strong German women’s team. Perhaps we see them back at the last day when the team event takes place.

The event was opened by EJU President Sergey Soloveychik. The President also handed out the first medals of the day as well as a seventh Dan for EJU Education Director Johnny Kullenberg (SWE).

If you want to see the action in pictures, watch our media gallery.