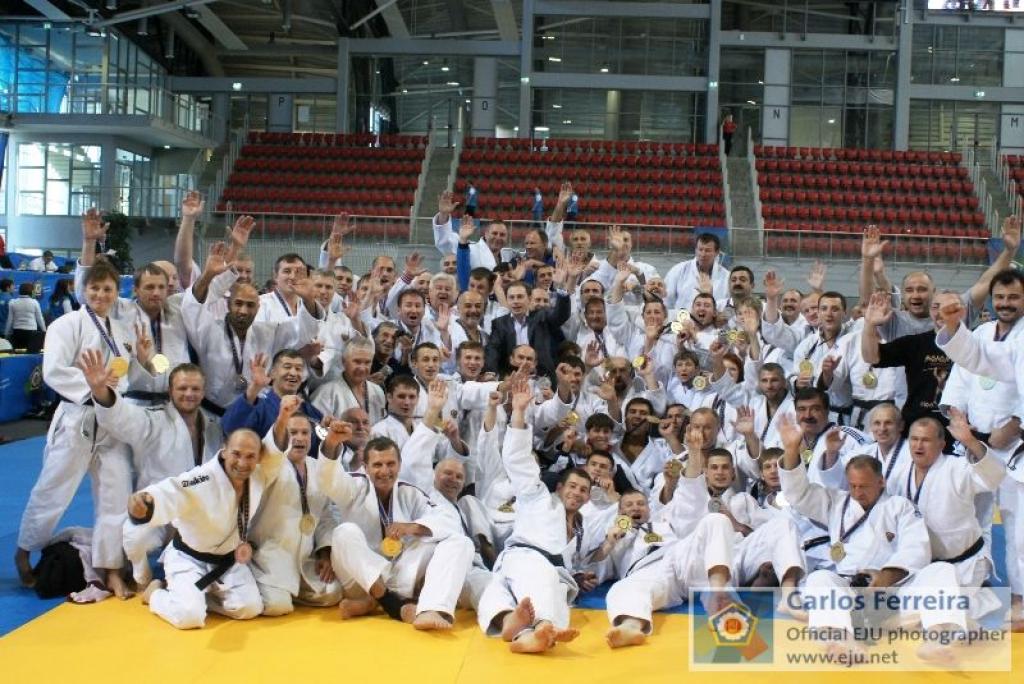 The age categories for the Veteran Championships are divided of each four years starting from 30 years for both men as women until +81 years.

The Russians, who have an own veteran federation will come with a lot of judoka as well as the French and obviously Austrian judoka.

Austria is an active federation and is keen on being even more active in the organisation of championships. Besides the World Cup in Oberwart, the European Cup for Juniors in Oberwart and the training camp in Mittersil, the federation is offering to organise more international training camps as well as seminars for trainers and referees. The Austrian Judo Federation is happy to host the EJU Directing Committee meeting as well this week which gives the opportunity to showcase the OEJV activities.

Enjoy the European Veteran Championships covered at the EJU webpage.

Watch all photos of the first day here: