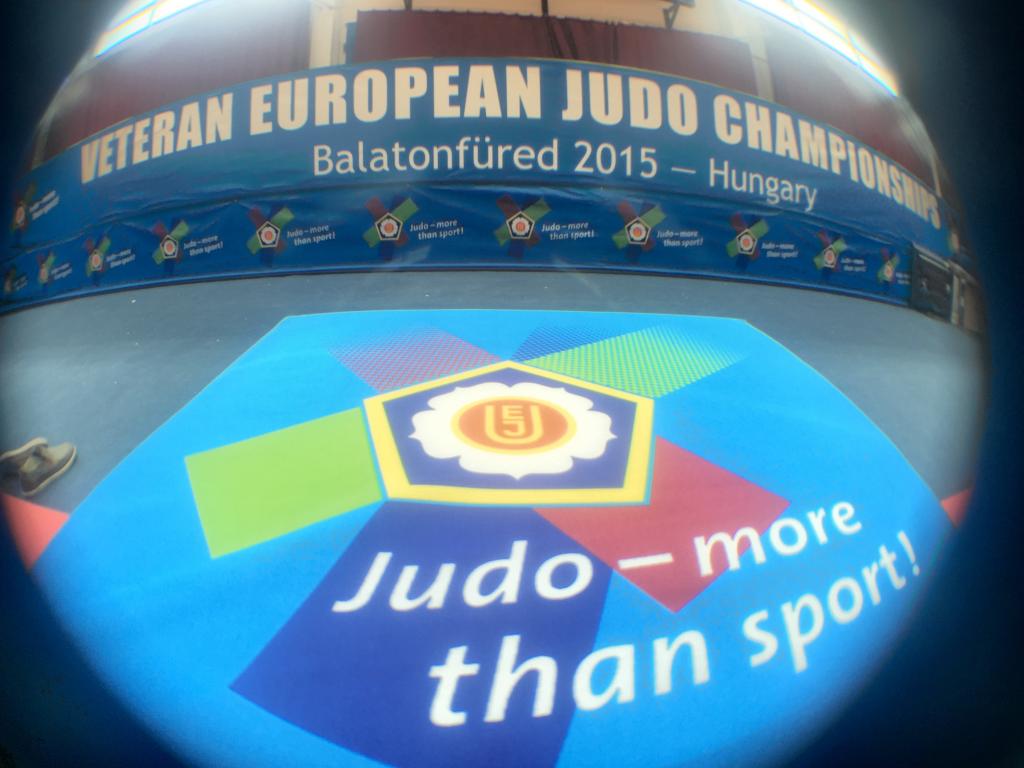 The first ever Veteran Europeans (previously called as Masters) took place twelve years ago and was held in Kecskemet, Hungary. This year the Championships returns to it’s birth place, Hungary, with a changing of the hosting city, named Balatonfured.

Starting from tomorrow, almost 600 participants from 37 countries will be competing for the precious title. The tournament involves eleven different age band with the eldest competitor being a proud owner of 76 years. Amongst the high numbers, over 100 hungarian fighter will be supported by the home crowed.

Kirill Ionov (RUS), Mohammed Halabi (FRA) and Lucia Assirelli (ITA) are just few to mention of those who returned to defeat their title. More interestingly, we will witness some family trading throughout the weekend as some of the current international athletes’ parents will be in action. Namely, active international competitors, Szabo Franciska and Szabo Katinka will be cheering for their father, Szabo Ferenc tomorrow as he will take on the challenge of the M8-u100kg category. Szabo is not only the father but the coach of the girls. Twelve years ago was the last time the family have seen their father in action which happened to be the earlier mentioned Veteran Europeans in 2003. Szabo won the title on that day and aiming to repeat the same tomorrow:

“Everything we do we do it together and its an honour for all of us because we are a family which means we are one team. For me, tomorrow will be more about a joyful return to the mat, whilst meeting old friends and enjoying judo rather than thinking too competitively. Having said that, of course I prepared at my maximum for the tournament and I will do my best to make our team, the family proud.”

The tournament will begin tomorrow with M5-M11 age band. The term M indicates for Male and the number describes the age group. The same applies for F=female. The full schedule of the tournament can be viewed on http://www.eju.net/?portalId=87&id=2051

Follow all the live actions with us via http://www.eju.net/calendar/?mode=showLiveTransmission&id=2051

Check out the draw on ippon.org.

The tournament starts at 10:30am local time.