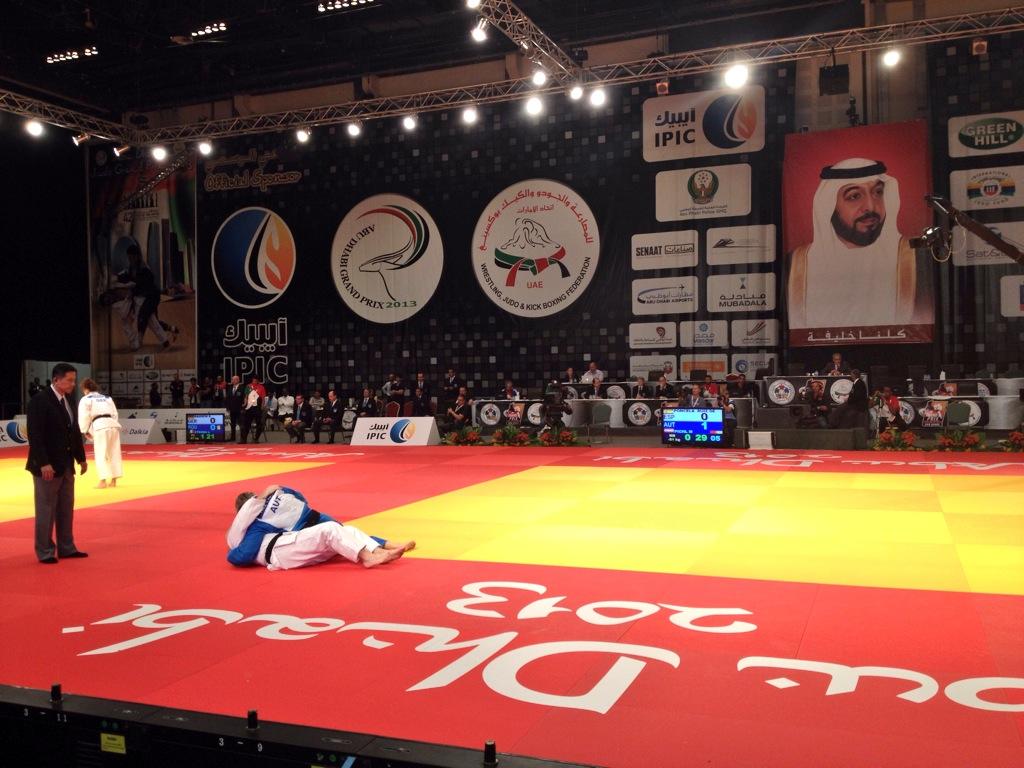 During the World Championships for Veterans competition, almost 700 competitors (696) from 56 countries participated in the fifth edition of the World Judo Veterans Championships in Abu Dhabi.

This year, the event had a particular taste as it was organised right after the Judo Grand Prix and the competition benefited from using the same facilities as one of the top IJF World Judo Tour events. “We never had so much participating countries,” said Andrei Bondor, the chairman of the IJF Veterans Commission, before adding: “We had a little bit less competitors than during the past editions because usually the host country provides more than 200 fighters. In Abu Dhabi, the veterans are not so developed yet, but I am sure that this World Championships will help to increase the popularity of judo within the older generations in the country and this is very positive.” After a first edition in Germany, then in Budapest, again in Germany, and last year in Miami, the Word Veterans Championships stopped in Abu Dhabi this year, when next year it will be held in Marbella, Spain. Actually, the IJF considers the Veterans activities as real social events and the locations are never chosen by chance. In Abu Dhabi, more than 200 competitors came with their family and will spend holidays in the country. In 2014, the Veterans World Championships will be held in Marbella, Spain. They will be organized in coordination with the Kata World Championships. Andrei Bondor explained: “Many Kata athletes are also competing in Veterans and vice-versa. It is logical to associate both events. But next year, we will also develop a strong judo and family program including social events, training in clubs with children. We want to show the human side of judo.” “The fact that our championship was connected with the Grand Prix, gave the opportunity to the veterans to watch today’s top level athletes. They could also enjoy doing judo in the same venue, on the same tatami as Olympic champions. They also had the chance to compete live on TV in the whole U.A.E.”, said Andrei Bondor, before adding: “We had the honor to have the visit of Mr. Marius Vizer, just before he had to leave to Japan for the next Judo Grand Slam and he was really happy with what he saw.” Traditionally the European nations won a lot of medals such as Russia, France and Germany. Download the results http://www.eju.net/results/?mode=showResult&id=1565