Europeans in Action in Last Leg of Pan-Am Tour 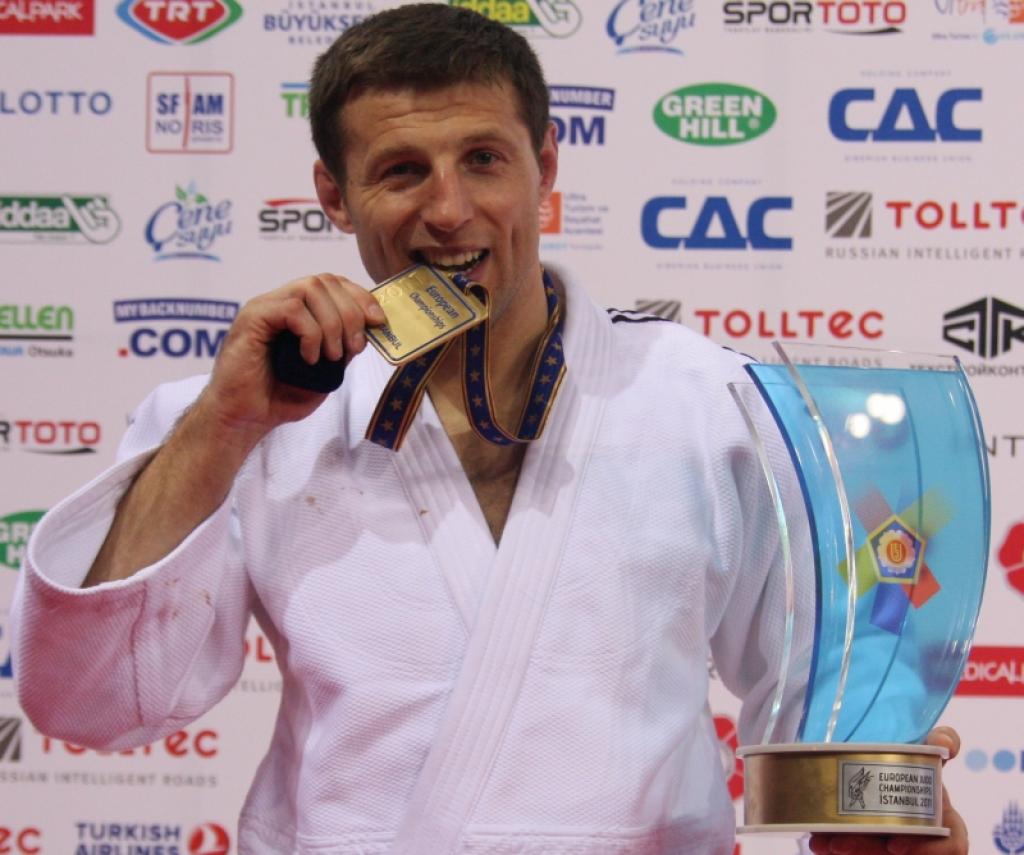 It promises to be a fascinating and very tense weekend as the San Salvador World Cup gets underway today. Olympic qualification points will again be eagerly fought over by many Europeans competing in this, the final World Cup before the World Championships in Paris next month. There is the prospect of another exciting showdown between Polish rivals Tomasz Adamiec ranked 18 on the IJF WRL and Krzystof Wilkomirski ranked 19, in the -73kg category. But there are plenty of other contenders who could upset the Polish plans.
Chief among these is No.1 seed Nick Depopolo USA who coincidently is involved in his own battle with fellow American Michael Eldred both looking to get ahead on the IJF WRL. The draw sees Eldred facing the talented young Italian Andrea Regis in the first round with the winner to face either triple World Cup winner Jaromir Jezek CZE or double world champion at -66kg Joao Derly BRA now fighting a weight up. Amel Mekic BIH (pictured) will be looking to make it two World Cup wins in a row in the -100kg category after winning in Puerto la Cruz last week. He’ll likely face stiff opposition however from No. 1 seed Lukas Krpalek CZE.

Marie Muller Lux -52kg will be aiming to improve on her bronze medal finish last weekend. Seeded No.2 here Muller will likely have to overcome No.1 seed Ilse Heylen BEL if she is to claim the top prize. The -57kg sees Marlen Hein GER aiming to repeat her fine gold medal winning performance of last week. Hein faces a possible semi-final match up with Rafaela Silva BRA whom she defeated in the final of the Puerto la Cruz World Cup last weekend. Also in action again in the -57kg is Karakas Hedvig HUN who could face Marti Malloy USA in the semi-final.
Natalia Smal UKR -70kg and Maryna Pryshchepa UKR -78kg are top seeds in their respective categories. Yarden Gerbi ISR is No. 1 seed in the -63kg category and could face a semi-final match up with the fast improving youngster Nina Milosevic SLO. In the lower half of the draw Marijana “Mummy” Miskovic CRO is scheduled to meet Baczko Bernadett HUN in the quarter-finals. Check back here for news of these and a round up of the rest of the matches involving European competitors.