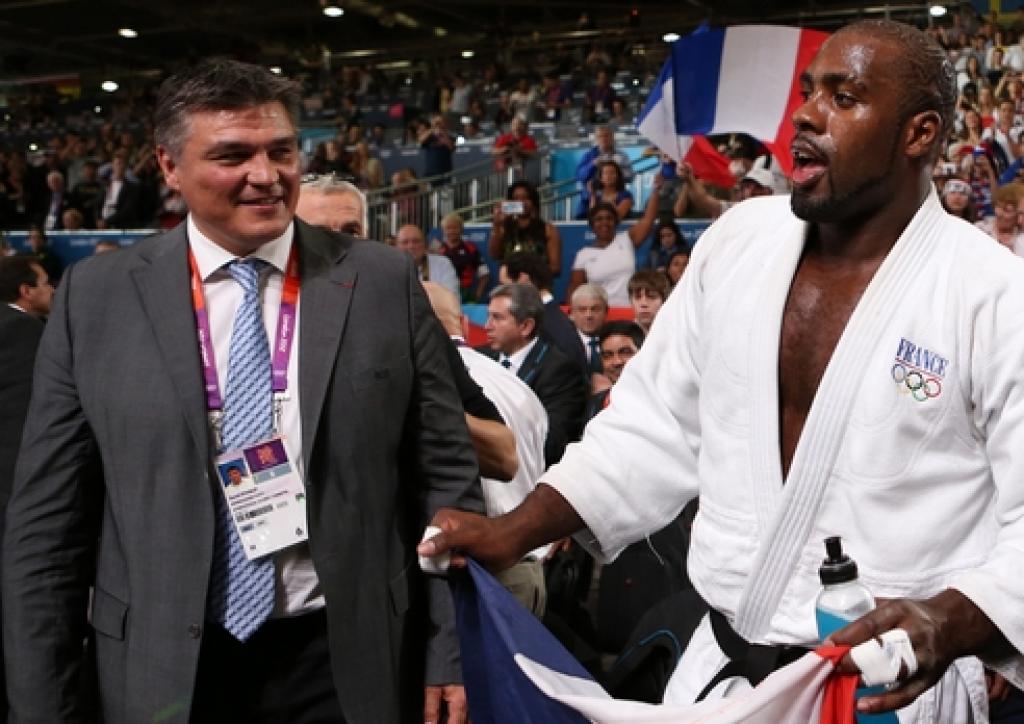 Surprise champions, historical medals and prominent upsets highlighted the Olympic judo competition at ExCeL. At the same time, the Japanese supremacy in the sport ended as Russia and France overtook them.

> Europe performed the best ever capturing 29 medals and 7 Olympic Champions, claiming more than 50% of all medals.
> A total of 56 medals went to 23 nations. Overall, 387 competitors from 135 NOCs participated, including one of the two first women representing Saudi Arabia in Olympic Games.
> Russia tops the medal standings with three gold, one silver and one bronze medal, all of them from the men’s events.
> France and Japan have won the most medals – seven each. France claimed two gold and five bronze medals while Japan collected one gold, three silver and three bronze medals.
> None of the seven returning Olympic champions from Beijing 2008 stood on the top of the podium again in London 2012.
> Four Beijing 2008 champions picked up medals: Alina DUMITRU (ROU, -48kg), Ole BISCHOF (GER, -81kg), Tuvshinbayar NAIDAN (MGL) took silver, while TONG Wen (CHN) settled for the bronze.
> Japan, motherland of judo and dominant in the sport for decades, had their worst showing since judo became an Olympic sport in 1964. From eight gold medals in Athens in 2004 and four gold medals in Beijing in 2008, they were down to one.